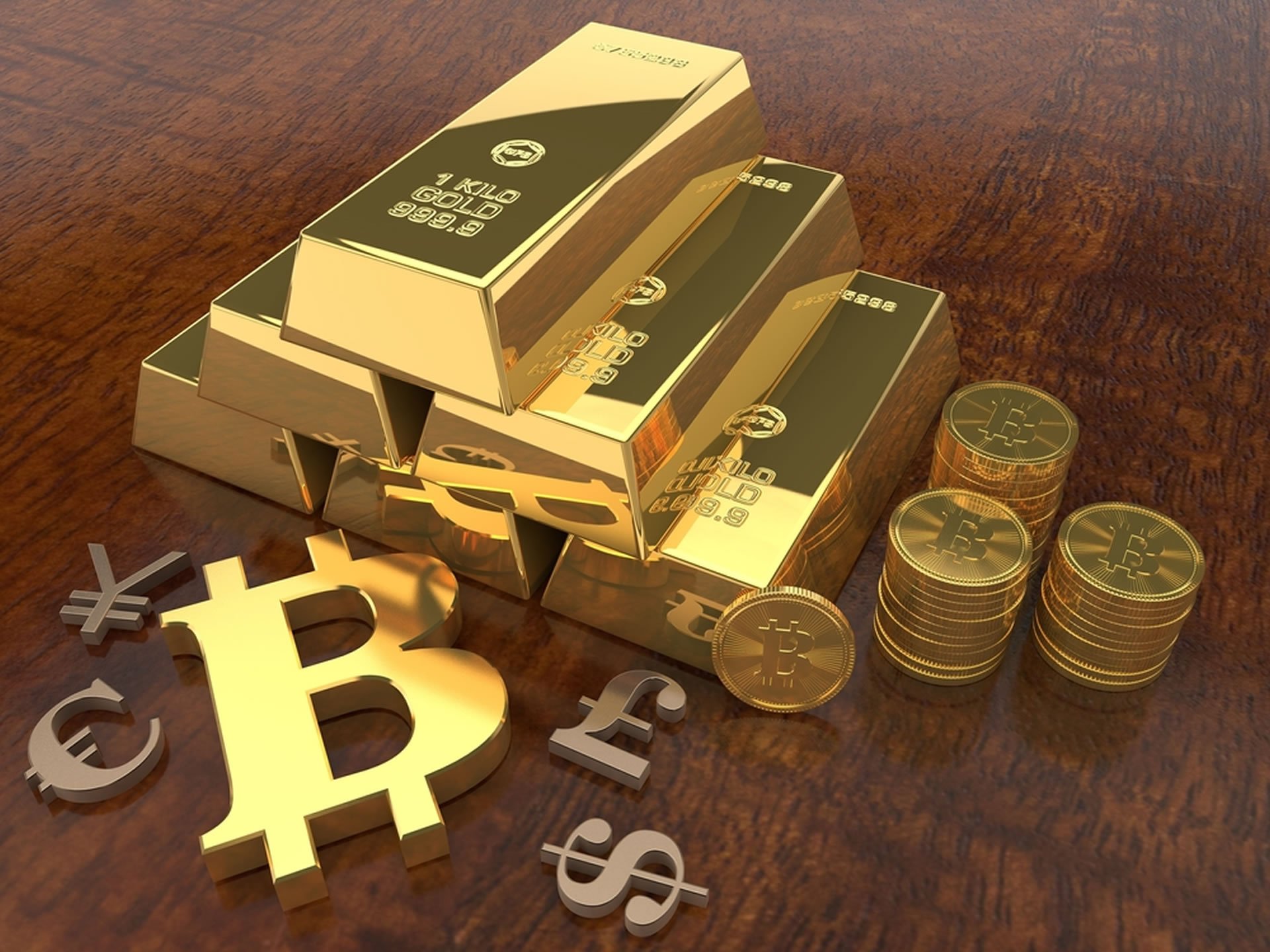 Bitcoin has often been compared with gold as it shares a number of similar traits. Both are safe haven assets, immune from government meddling, and both have a strong perception of scarcity. One veteran investor sees a strong demand for bitcoin and crypto assets as a bullish indicator for gold prices.

Mobius added that gold prices are on the up and this is not going to change, he suggested ‘buying at any level’. Last month gold prices hit a six year high and as of today are up 17 percent since the beginning of the year. The demand stems from central banks cutting interest rates and the looming threat of fiat currency devaluations.

In this aspect Bitcoin is exhibiting a similar behavior pattern though its gains so far this year are closer to 180 percent. This was not lost on Mobius who suggested having ten percent of an investment portfolio in gold. He also added that the rise of crypto currencies shone light on the intrinsic value of gold and how increased demand could be mirrored for precious metals.

“You have all these currencies, new currencies coming into play. I call them ‘psycho currencies,’ because it’s a matter of faith whether you believe in Bitcoin or any of the other cyber-currencies. I think with the rise of that, there’s going to be a demand for real, hard assets, and that includes gold.”

Bitcoin has often been referred to as digital gold and the argument clearly still holds weight. Old school investors will always be wary and often threatened by any new forms of finance, hence the psycho analogy. However, old school publishers were also wary when information went digital as the internet began to infiltrate people’s lives.

Crypto assets are still in their teething years and the industry has a long way to go. As reported by NewsBTC last week, there could be a time in the not so distant future when Bitcoin volatility decreases and its price starts to correlate with that of gold.

The two clearly have similar traits for investment purposes, and that is now being acknowledged on a far wider scale than ever before.