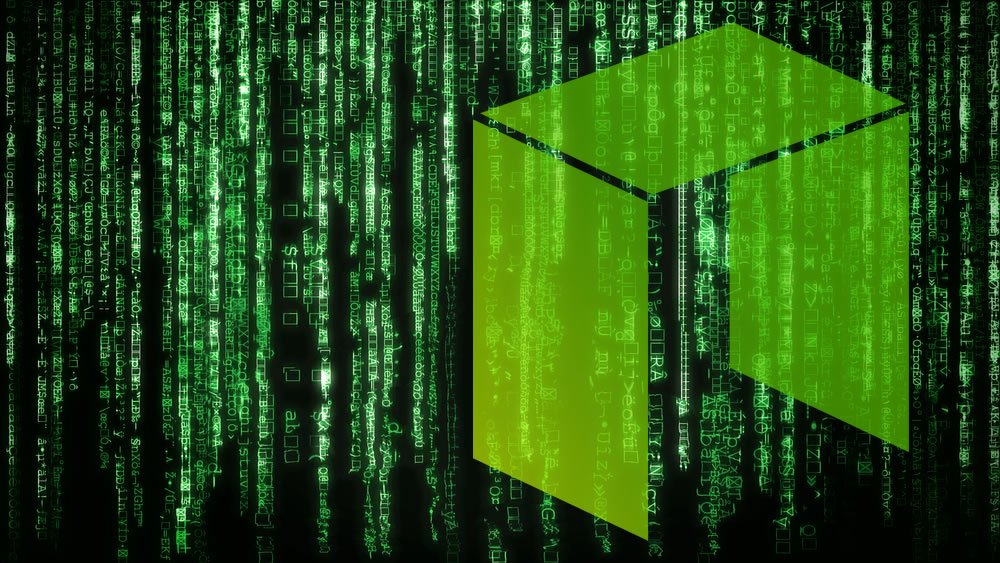 Wake Up NEO – 20% Pump For China’s Version of Ethereum

It has been easy to overlook some of the crypto projects that have fallen from their highs and have been unceremoniously dumped down the market cap charts this year. Neo is one of these once high flying crypto assets, it is now down in eighteenth place, but appears to have just woken up.

Just like all other cryptocurrencies, Neo has been battered this year. From an all-time high of around $190 it has virtually crumbled to nothing, dumping over 95% this year. At the beginning of the year there were huge hopes for Neo and even talk of it surpassing Ethereum as an alternative dApp platform.

The bears came out in force and a huge selloff resulted in losses even greater than Ethereum, which has also suffered more than most this year. Rather than focus on prices Neo developers have been building and strengthening the network, just as they have at Ethereum. Neo founder, Da Hongfei, has even coined his own phrase to reflect this; “contiNEO” meaning ‘we keep going’.

He spoke to Forbes recently about the latest developments for Neo and experiences with the 2018 DevCon in San Francisco;

“The first DevCon was quite successful, it happened in San Francisco and about 600 to 700 developers attended, and it proved that NEO is already a very globalized community. Many developers attended and came from all over North America and Europe. This was initially just a project developed by Chinese developers, so we were really pleased to see people get involved from all over the world.”

The next DevCon will be held in Seattle in February. He continued stating that there is a great focus on the technology and the project itself rather than the market; “I think the market always reflects people’s emotions and sentiments, so I do not think it is a good index for the future health of the industry.”

There are a couple of current developments for Neo which could be driving current momentum. The Neoland ecosystem built around the cryptocurrency will be launching soon, this seems to be a popular way of generating interest and increasing token adoption;

Welcome our new member in #NEO Ecosystem! As a collaboration between NEO and NeoWorld, the 3D virtual #NEOLAND will be launched soon. $NEO will be the only token used on the new continental. Create your own character and jump into the new world! #gaming #blockchain #smarteconomy pic.twitter.com/Q81zeHdnur

Neo is an ongoing project with a growing team and will no doubt survive the crypto winter. Today it has surged over 20% to reach an intraday high of $8.77 before pulling back slightly. Binance has most of the trade volume which is currently around $200 million. Neo was previously a top ten altcoin by market cap but has slipped down to 18th with $550 million. A recovery for Neo is a given, the timescale and next peak remains the unknown.

Tags: da hongfeiDEVCONethereumneoNeoland
Tweet123Share220ShareSend
BitStarz Player Lands $2,459,124 Record Win! Could you be next big winner? Win up to $1,000,000 in One Spin at CryptoSlots