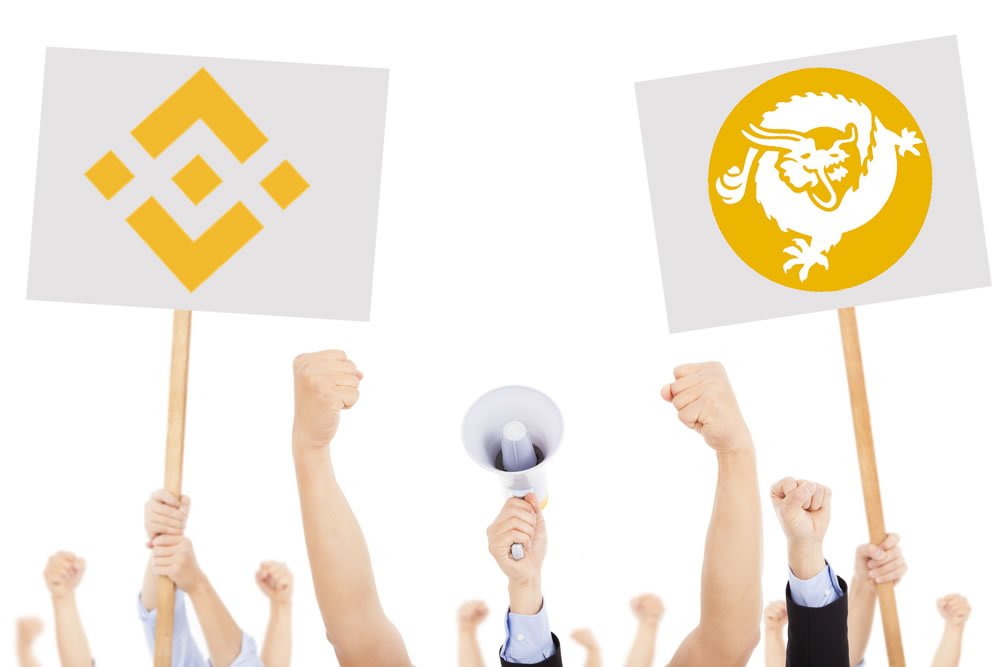 Was it The ‘Wright’ Decision? Crypto Community and Markets React to BSV Delisting

When Bitcoin SV forked from Bitcoin Cash in November 2018 the resultant hash war was blamed by many as the catalyst for the final dump of crypto markets down to their lowest levels for 18 months. Five months later Bitcoin SV is still causing chaos for the community and crypto markets.

Did Binance Make The Right Call?

The world’s largest cryptocurrency exchange by adjusted volume delisted the controversial Bitcoin SV yesterday. The imbroglio all stems from BSV creator Craig Wright’s repeated threats to organizations and media outlets who refute his claims to be Satoshi Nakamoto.

The call to digital arms by Binance boss Changpeng Zhao encouraged others exchanges to do the same and some already have. Binance claims that BSV no longer meets its standards but the real reason goes much deeper than that. Many, such as Shapeshift, have already followed suit as has Blockchain.com;

Read more on our decision to discontinue support for #BSV by May 15th in our latest blog post: https://t.co/LzBPnTclxW https://t.co/rXtiRgxSaQ

The crypto community, which uses Twitter as a primary means of communication, is a largely polarized group vehemently protective of their own favorites in the industry. The reaction, as expected, has been quite vocal. Major exchanges charge a fair whack to list a new crypto asset and as economist and crypto analyst Alex Krüger pointed out;

“Once every exchange is done delisting BSV, why stop there? Why don’t exchanges delist all sh*tcoins? Ah, that’s right, the more coins exchanges have, the more money they make.”

Others acknowledged the potential of insider trading if people know about CZ’s decision before he made it. It appears BSV was being shorted before the announcement since it slid 16% in during the previous week when markets were generally performing well.

Not all posts were supportive of the decision and saw it as detrimental for the industry in general;

Am I the only one who thinks Binance just shot themselves in the foot?

How do they go about discussing anything serious with a regulator after delisting a crypto because someone was mean to them?

Cardano’s Charles Hoskinson did stick up for Binance and it is clear that Wright has wound up a lot of people in the industry;

He followed up with “The precedent is don’t claim you’re Satoshi, patent everything that you can get your hands on, insult the people of Rwanda and then sue people who deny your claims” before adding “The investors should solely be angry at Craig for his conduct. He does not own our space. He is not entitled to behave like a petulant child and sue people who very rightly ask for evidence of his claims. If you invested in this man, then what do you expect?”

A BSV dump was expected and it has done just that shedding 25% on the day down to $54. The majority of that outflow has been channeled into the coin that spawned it, Bitcoin Cash which spiked 12% at the time to $332. Markets in general are down today with Bitcoin falling back to just above $5,000 and $6 billion leaving the space overnight.

The bottom line, as this incident has highlighted, is that Binance is a profit driven corporation that is highly centralized and has an overreaching level of control over the wider industry. While all intentions may have been righteous, too much leverage by any one entity is the antithesis of what decentralized peer to peer currencies are all about.

Tags: BCHBinanceBitcoin SVBSVcraig wright
Tweet123Share230ShareSend
BitStarz Player Lands $2,459,124 Record Win! Could you be next big winner? Win up to $1,000,000 in One Spin at CryptoSlots