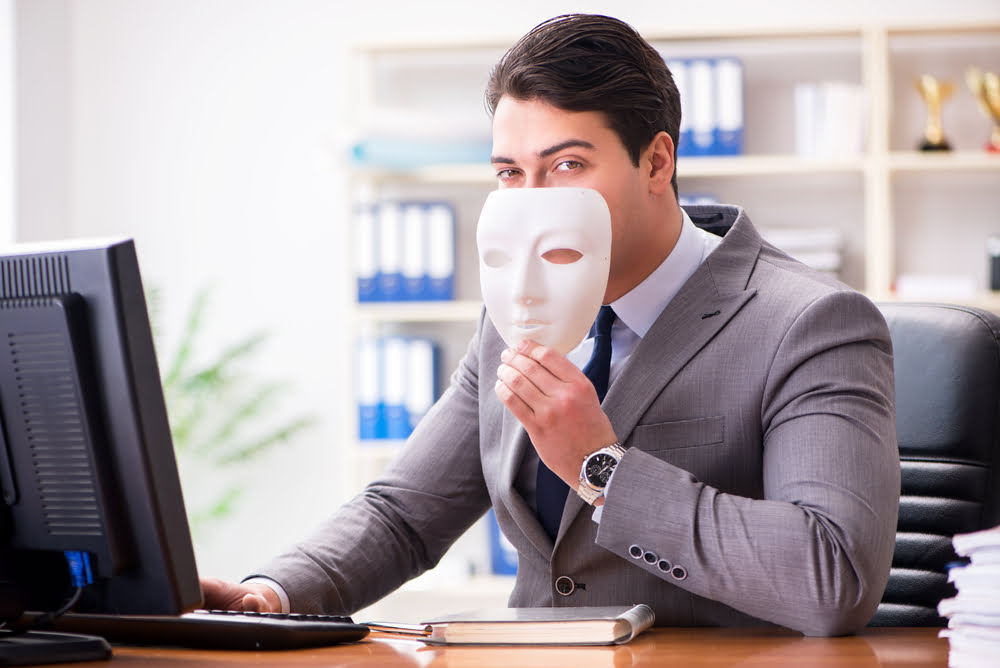 Multinational financial services company Wells Fargo has been accused of hypocrisy over its seemingly confused stance on crypto assets. Whereas the firm has previously stated that it does not allow transactions involving cryptocurrency, it now appears that the financial giant is experimenting with its own digital currency.

The third largest bank in the US announced yesterday that it will be working on its own stablecoin project. Naturally, the cryptocurrency community has enjoyed poking fun at the apparent double-dealing going on at the firm.

It’s Really Not a Crypto Though is it?

Wells Fargo first showed contempt for the cryptocurrency industry earlier this summer. In response to a question posted the banking giant’s Twitter, it replied that it did not support cryptocurrency transctions:

Thanks for reaching out to us. Unfortunately, Wells Fargo does not allow transactions involving cryptocurrency. -Josh

Of course, following yesterday’s revelation that the bank is working on its own stablecoin digital currency, many took the opportunity to call the bank out for apparent hypocrisy or to interpret the news as a bullish signal for the crypto asset market. One Reddit user joked that Wells Fargo was “FUDing” and FOMOing” at the same time.

Although it’s definitely fun to poke fun at banks, especially when it comes their own often hypocritical actions, it’s important to remember that banking giants are only experimenting with elements of crypto assets because their very survival is threatened. Faced with permissionless, borderless, almost free competition from the likes of Bitcoin, bankers must move fast to preserve their increasingly threatened and immensely privileged existence. Their efforts, in reality, are desperate attempts to stop people turning to real cryptocurrencies for improved financial services.

Had Bitcoin and other cryptocurrencies not started to represent a real threat to the banking status quo, it seems unlikely that any bank would be moving at light speed to create its own digital settlement currency. If the general public just assumes that value always needs to take days to travel the globe, why would it clamour for any improvement?

Given the buzz around cryptocurrencies at the moment, it’s understandable that many media publications lump any effort by a business at creating a digital cash in with cryptocurrencies. The term is popular on Google Trends and accusations of hypocrisy or excitement from the cryptocurrency community make for even more clicks and more advertising revenues.

However, there should be a concerted effort to stop calling digital currencies like Wells Fargo’s cryptocurrencies. They represent little more than digitised versions of dollars. In designing their systems, banks will certainly be careful to strip away all the really revolutionary properties of crypto. This leaves just a faster, cheaper way for banks to send each other money. Hardly the kind of world-shaking change that Bitcoin advocates believe is on the horizon, is it?