Western Union Pilot too Small to Get Results From Ripple 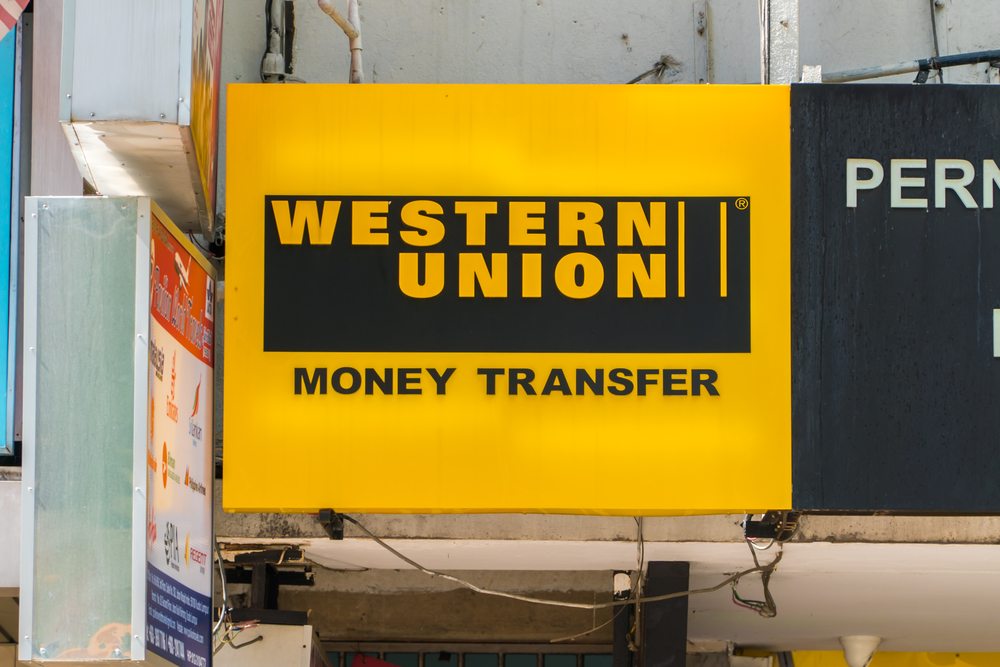 Western Union says it has found no saving by using Ripple’s XRP for transactions while Ripple responded that Western Union hasn’t made a proper case study.

No Savings with XRP

Ripple has pegged its reputation and that of its cryptocurrency, XRP, to the fact that it is a faster, cheaper way to move money across borders. This is the reason that Western Union decided to text the currency using Ripple’s xRapid product but says so far it has seen no savings. CEO Hikmet Ersek told Fortune magazine that,

“We are always criticized that Western Union is not cost-efficient, blah blah blah, but we did not see that part of the efficiency yet during our tests. The practical matter is it’s still too expensive,”

Ersek added that the company is only interested in using XRP if it can cut costs. The loss of Western Union as a client could be a major set back for Ripple but the company has pointed out that the Western Union’s test case is too small to make any conclusive judgments.

In fact, Western Union has only tried XRP in ten transfers and only between US dollars and Mexican pesos. Ripple’s senior vice president of product Asheesh Birla said the pilot was far too small to see significant results. Adding that;

“If they were to move volume at scale, then maybe you would see something, but with 10, it’s not surprising that they’re not seeing cost savings, They do millions of transactions a month, and I’m not surprised that with 10 transactions it didn’t have earth-shattering results.”

Birla went on to explain that if Western Union expanded it’s test of xRapid to all of its transactions they would see savings of around 50%. He also pointed out that Western Union has failed to embrace the benefits of their product by retaining legacy costs from their traditional method of currency transfer. The company has maintained staff to cover functions that can be eliminated using blockchain and this Birla explained is eating into the cost benefits of adapting xRapid.

CEO Ersek isn’t pulling his support of xRapid yet. He says that he is committed to pilot program and believes that using blockchain can help save the company money. “I don’t want to kill it,” Ersek said before adding that the Ripple team “are good people” who are “very innovative.”

Western Union has been using a 10-digit “money transfer control number” to complete digital payments since the 1990’s that Ersek likens to the companies own digital currency. “We have the cryptocurrency definitely more than 30 years,” he said.