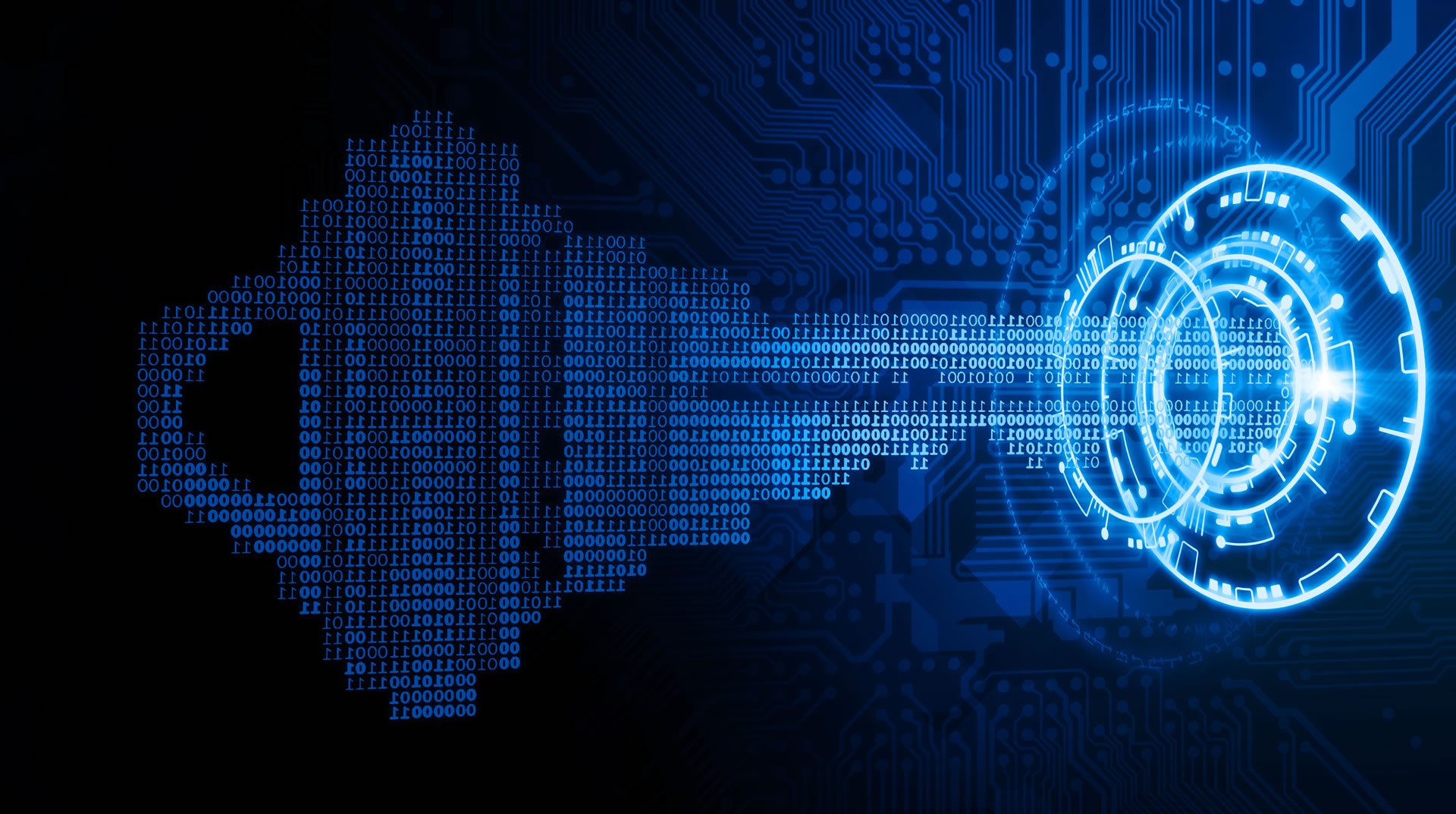 This year has had more than its fair share of scandals involving crypto exchanges and their shady owners. It seems that they are not finished yet as reports are emerging of another exchange boss doing a runner with the keys to the crypto wallets on a relatively unknown Asian exchange.

According to a company announcement late last week the CEO of Asian crypto exchange IDAX has gone missing. That would not be so bad if he hadn’t taken all of the private keys to crypto cold wallets with him. The exchange added that deposits and withdrawals had been frozen leading to speculation over the theft of potentially millions of dollars.

“For this reason, access to Cold wallet which is stored almost all cryptocurrency balances on IDAX has been restricted so in effect, deposit/withdrawal service cannot be provided.”

CEO Lei Guorong may have reacted to the recent Chinese crackdown on exchanges which has resulted in a number of smaller ones closing up shop. IDAX appears to have operated out of Shanghai but had head offices in Singapore according to reports.

Estimations of how much exactly was stored on the exchange vary but some sources claim it could be in the hundreds of millions. According to Livecoinwatch IDAX daily volume is over $700 million, Coinmarketcap reports a similar figure.

News of this potential exit scam comes just days after $50 million in Ethereum was reportedly stolen from South Korean cryptocurrency exchange Upbit in a possible inside job.

Earlier this year the CEO of Canadian cryptocurrency exchange QuadrigaCX reportedly passed away taking the company’s private keys and $130 million worth of digital assets with him.

So far this year at least seven exchanges have been hacked including Cryptopia, DragonEx, Bithumb, Binance, Bitrue, Bitpoint, and most recently Upbit.

These unfortunate incidents further tarnish the industry and should lead to a massive rethink of how investors deal with exchanges.

Contrary to the entire ethos of Bitcoin and its brethren, crypto exchanges are nothing more than digital banks, replacing the traditional ones that everyone initially wanted to distance themselves from.

They make millions in profits from trading commissions, spreads and fees and are in reality no different to and bank profiting off their customer’s money.

Smaller exchanges such as IDAX are clearly high risk entities with all assets in the hands of usually a single entity who owns the platform. Larger ones such as Binance roll some of their burgeoning profits back into insurance funds to cover any losses.

Upbit will not be the last exchange to get hacked and IDAX won’t be the last exit scam. The lesson here is clear; the only way to have full control and access to your digital assets is to store them on your own cold wallet. As the axiom goes ‘not your keys, not your crypto’.