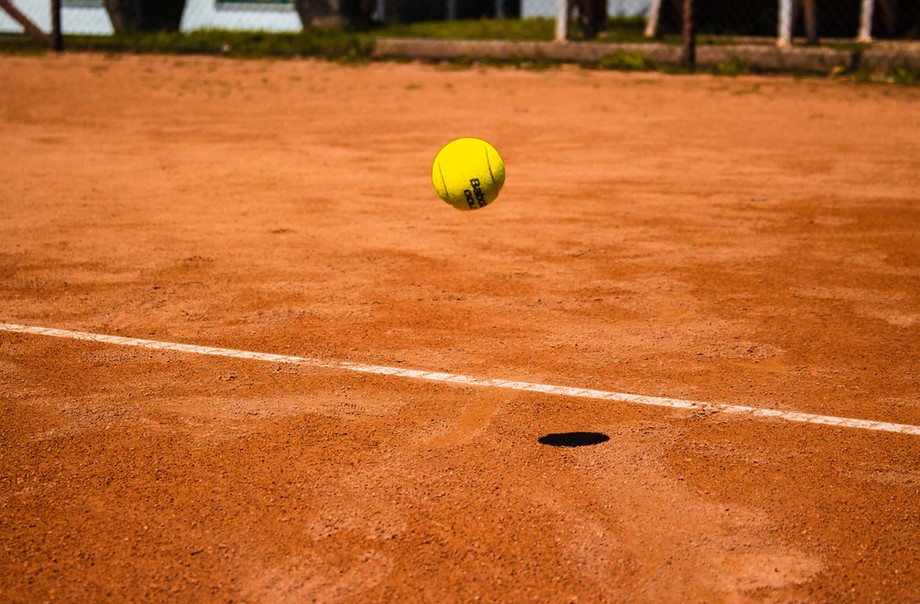 Which Altcoins Are More Likely To Catch The Bounce?

After one of its most brutal weekends, Bitcoin and most altcoins show signs of recovery in lower time frames. While most are still down by 30% and 40% in the 7-day and 30-day chart, the general sentiment in the market appears to be more bullish as investors see their charts flip from red to green.

Ethereum was probably one of the fastest altcoins to return from under a critical support zone at $1,700. The second cryptocurrency by market cap trades at $2,541 with a 2.6% profit in the daily chart and a 35.6% profit in the monthly chart.

Ethereum will undergo an update to its fee model with hard fork “London”. EIP-1559 will be implemented and ETH will become a deflationary asset. This has strengthened the theory amongst some users that ETH could become a more effective store of value than Bitcoin.

In the weeks before the crash, Ethereum was the only altcoin absorbing institutional interest from BTC-based investment products. In mid-May, while Bitcoin investment products saw outflows estimated at $98 million, Ethereum’s saw a $27 million worth of inflows.

For the first time, the second cryptocurrency by market cap saw more interest from institutions on this metric. CoinShares report stated the following: “that investors have been diversifying out of Bitcoin and into altcoin investment products”. As seen in the chart below, negative price performance in the crypto market has impacted the asset flows in the past week.

Besides Ethereum, Polygon (MATIC) has been the fastest to bounce with a 110% profit in the daily chart and an 81.4% rise against its Bitcoin pair. The project has received more attention from investors since its rebranding and climbed to the top 4 projects by Total Value Locked (TVL), according to data provided by DeFi Pulse.

As reported by newsBTC, Polygon was running hot since March 2021, when this blockchain outperformed Binance Smart Chain (BSC), Avalanche, NEAT, and other Ethereum L1 Bridges. With over 100 projects building on top of its solution, Polygon (MATIC) has great potential for further appreciation.

Polkadot (DOT), Solana (SOL), Cardano (ADA), and Binance Coin (BNB) saw great resilience during the crash and seem poised for more profits in the coming months. BNB and the Binance Smart Chain ecosystem has proven that users are eager to participate in low-cost DeFi ecosystems with fast transactions.

Solana and projects, such as Terra (LUNA) and COPE, are meeting this demand. Cardano will launch its smart contract platform, Plutus, and its capacity to attract more users, developers, and projects will be key for its immediate future.

Dog them meme coins have been a “thing” during this stage of the bull run. Dogecoin (DOGE) was amongst the least affected during the crash, according to research firm Messari. The Elon Musk Effect favors this particular coin and will most likely continue to be a major factor in the crypto market and its recovery.

Early in the week, performance by market cap fluctuated around 0, by mid-week shifting into a bloodbath🩸

All top assets finished in double-digit losses, with two the least affected:

Tags: altcoinsBinance CoinBNBbnbusdtETHethereumethusdMATICMATIUSDTPolygonSolSolanaSOLUSDT
Tweet123Share196ShareSend
Win up to $1,000,000 in One Spin at CryptoSlots