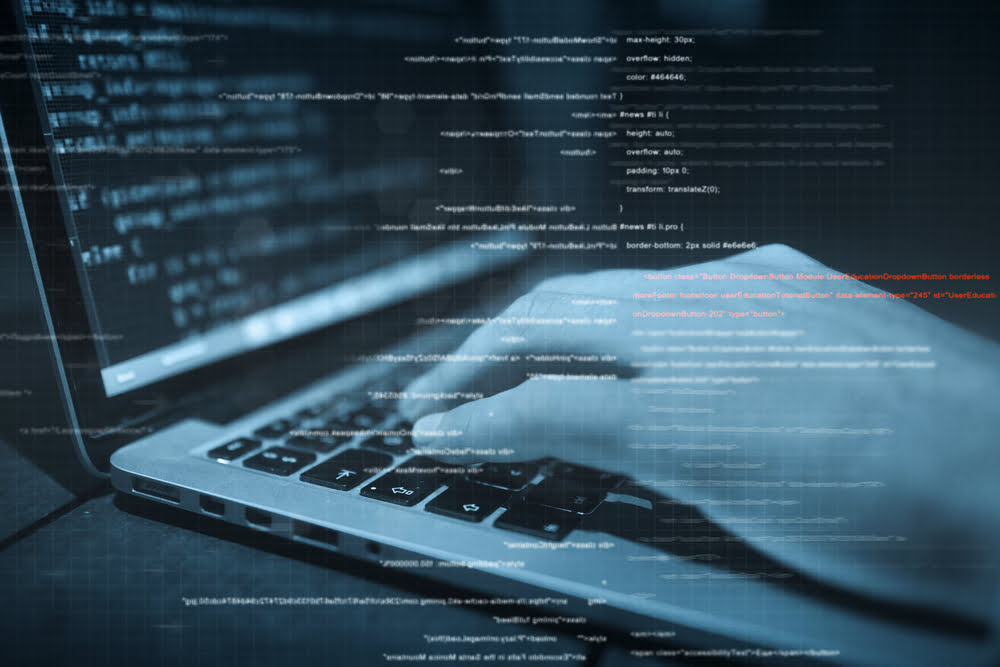 The scheme, which enabled perpetrators to funnel billions from shell companies to the global banking system, was exposed by the Organized Crime and Corruption Reporting Project (OCCRP) with assistance from the Guardian and Lithuanian news site 15min.lt.

The journalists revealed that Troika facilitated “$470 billion in 1.3 million leaked transactions from 233,000 companies,” which led them to refer the money laundering operation as “The Troika Laundromat.” Between 2013 and 2016, the Laundromat funneled about $4.8 billion into the US and Europe via at least 75 interconnected offshore companies. These companies were allegedly owned by wealthy Russian politicians and oligarchs – some with direct links to president Vladimir Putin.

“The Laundromat allowed Russian oligarchs and politicians to secretly acquire shares in state-owned companies, to buy real estate both in Russia and abroad, to purchase luxury yachts, to hire music superstars for private parties, to pay medical bills, and much more,” OCCRP revealed.

The network of offshore companies generated $8.8 billion worth of unreported transactions to cover the cash’s origins, the report noted, adding:

“To protect themselves, the wealthy people behind this system used the identities of poor people as unwitting signatories in the secretive offshore companies that ran the system.”

Since 2017, several multi-billion dollar money laundering schemes involving major bank have been uncovered. Yet, the focus of regulators still seem to be on Bitcoin.

The OCCRP said that Troika Dialog was distributing funds through a series of global banking giants, including US-based Citibank, Austria-based Raiffeisen, and Germany-based Deutsche Bank. Business Insider reached the named banks for clarification. While Citibank refused to provide any statement, Raiffeisen said that it was conducting an internal investigation.

“RBI complies with all anti-money laundering requirements. Its compliance systems and processes have been, and continue to be, regularly reviewed by external parties and are confirmed to comply with the legal requirements,” the bank said.

On the other hand, Deutsche Bank clarified that it was not their job to oversee what their clients were doing. It explained that most of its clients were banks themselves and it had no direct links with the alleged money launderers. Excerpts from Deutsche’s statement:

“Deutsche Bank’s clients are so-called respondent banks. It is first and foremost the task of the respondent bank to check its customers in accordance with the applicable know-your-customer regulations.”

The involvement of Western banks also revealed how some $200,000 worth of transfers were directed towards a fundraising vehicle backed by Prince Charles. The Guardian reported that the fundraiser used the money to rescue a stately home called Dumfries House.

Had it Been Bitcoin

The $9 billion money laundering scam calls for a debate to discuss whether the time to overhaul the banking system has come. Their cooperation with criminals and corrupts is not only evil but is a danger to 90% of the world’s population itself. These banks now control a small, interconnected ledger to facilitate financial crimes done by some of the world’s wealthiest.

They can essentially force anybody out of their so-called accounting – even governments and lawmakers – to steal from those who make the system efficient – the people, paying a massive chunk of their incomes every month to support their neighborhood, city, state, country, and whatnot.

On the same day the Government pulled a bill to avoid transparency for UK tax havens, the #TroikaLaundromat stories reveal companies serviced by them were key to circulating billions in apparently fraudulent funds from Russia.
Our comment:https://t.co/sthvXsvOBa

Then, the way they create money is troublemaking itself. The uncontrollable supply of money causes inflation, which directly devalues what people hold in their wallets to increase the wealth of those who are already rich.

Bitcoin is not a solution. But at least, it brings evidence to solve both the problems: a public ledger that is democratically-controlled and a supply limit that protects the financial system against inflation.