White House Moves Towards Intense Crypto Crackdown, What Will it Mean for Investors? 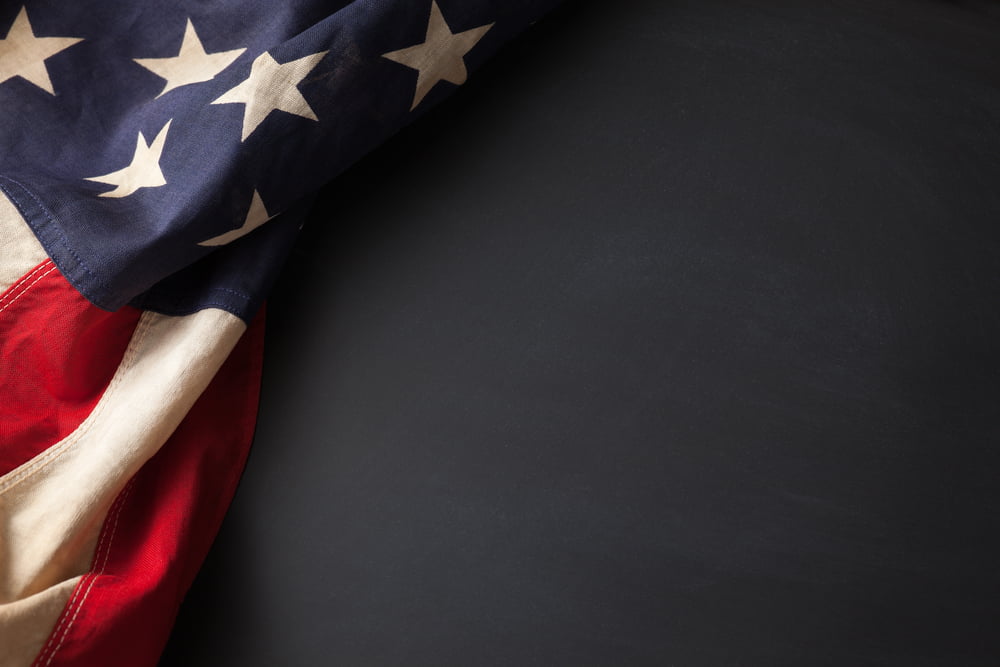 Ever since US President Donald Trump shared his thoughts on Bitcoin in a blistering tweet from last July, crypto investors have been nervously anticipating news regarding when the government would start a formal crackdown on the nascent technologies.

It now appears that this crackdown could be on its way in the coming couple of years, as the White House’s newly released 2021 budget proposal recommends shifting the US Secret Service to operate underneath the Treasury in order to investigate crypto-related crimes.

In the 106-page document, the word “cryptocurrency” is only mentioned twice, and on both occasions, it is tied directly to terrorism financing, money laundering, and other crimes.

The White House’s aggressive stance towards cryptocurrencies shouldn’t come as a surprise to market participants, however, as President Trump noted in his now infamous July tweet that he isn’t a “fan of Bitcoin and other cryptocurrencies,” further going on to say that they help facilitate unlawful behavior.

“I am not a fan of Bitcoin and other Cryptocurrencies, which are not money, and whose value is highly volatile and based on thin air. Unregulated Crypto Assets can facilitate unlawful behavior, including drug trade and other illegal activity,” he said.

This wasn’t the end of the White House’s attack on cryptocurrencies, as the US Treasury Secretary Steve Mnuchin later called the lack of regulations surrounding the crypto markets a “national security issue.”

Secret Service to Police the Nascent Markets; Is This a Bad Thing for Investors?

As for who will be responsible for investigating crimes committed using cryptocurrency, the budget proposal suggests moving the Secret Service underneath the Treasury in order to “prepare the Nation to face the threats of tomorrow.”

“Technological advancements in recent decades, such as cryptocurrencies… have resulted in more complex criminal organizations and revealed stronger links between financial and electronic crimes and the financing of terrorists… The Budget proposes legislation to return the U.S. Secret Service to Treasury to create new efficiencies in the investigation of these crimes,” the proposal states.

It still remains unclear as to what the implications of this statement are, although it does seem to suggest that the leadership at the top of the government has its eyes keenly set on combating the crime that is widely thought to be pervasive within the crypto markets.

The impacts of this on investors may be mixed, as it could dissuade new retail investors from entering the markets due to the potential impacts of the imminent crackdown, while also potentially leading the space to see some unprecedented maturation in the coming several years.

Either way, it is certainly a development that should be closely watched by all stakeholders within the market.