Why Crypto: Stock Market Volatility Surmounts That of Bitcoin 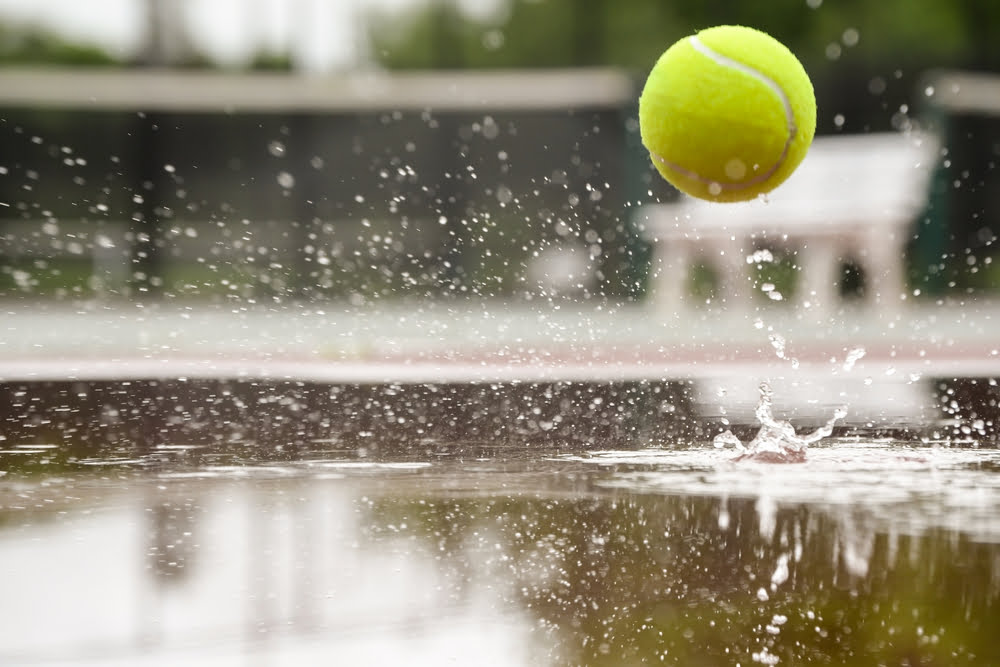 The global markets have seen crypto-esque levels of volatility throughout the past several months, with all of the major benchmark stock market indices seeing intense downwards pressure that led them to post recession-level losses in a short multi-week period.

This turbulence in the traditional markets has sparked an interesting phenomenon that many investors didn’t expect – the stock market was more volatile than Bitcoin was throughout the month of March.

This surprising statistic may ultimately rekindle the “crypto as a safe haven” narrative that many investors had subscribed to in years past, but this will only be confirmed if this trend is able to continue on for an extended period of time.

It’s no secret that March was a rough month for virtually every major market, with Bitcoin plummeting from its mid-February highs to lows of $3,800 just a couple weeks ago, while the S&P 500 declined from late-February highs of 3,400 to recent lows of 2,230 points.

The far-reaching nature of this turbulence has impacted virtually every major market, and even traditional safe-haven assets like Gold and Silver have struggled to garner any upwards momentum.

This downtrend has been driven primarily by the COVID-19 pandemic, which was a “black swan” event that came about abruptly, disrupting supply chains and bringing the economies of many major countries to virtual stand stills.

The equities market, like crypto, has been able to post a slight rebound from its recent lows, which has come as the result of the newly passed $2 trillion stimulus package from the United States.

This package is expected to help boost the nation’s economy while also keeping struggling businesses and Americans afloat.

One interesting occurrence that has come about as the result of this recent global turmoil is that Bitcoin was less volatile in March than the S&P 500 – despite the crypto’s massive decline and subsequent rebound seen a couple of weeks ago.

Nathaniel Whittemore, a crypto communications specialist, summarized this data – which originally came from Coindesk– in a recent tweet, saying:

Here's one hell of a stat:

The S&P500 was officially MORE VOLATILE than #bitcoin this month.

If this trend extends into the future, it is possible that the recently nullified “safe haven” narrative surrounding Bitcoin and crypto will resurface, this time being bolstered by data.