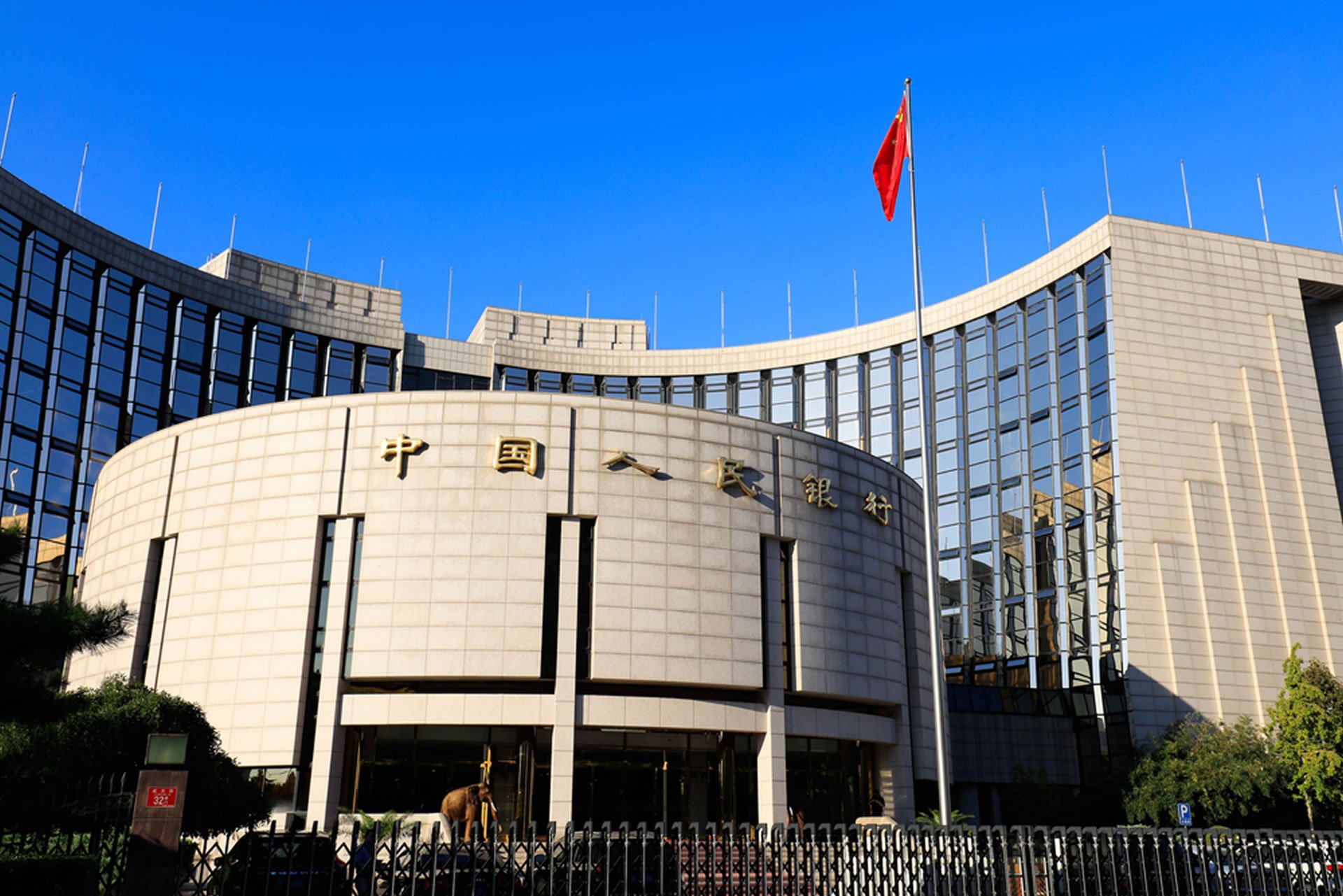 Why Cryptocurrency is in The Spotlight For More Central Banks

For most of its short life Bitcoin has been a plaything for computer geeks and largely ignored by banks and governments. That all changed in late 2017 when an epic rally sent prices soaring to new peaks. Since then central banks have been paying closer attention to cryptocurrency, especially in recent months as Facebook threatens to usurp their dominance.

Bankers Need Their Own Cryptocurrency

The benefits of a digital currency are clear, faster and more efficient payments are good news for all. Banks already make huge profits moving people’s money around for them and digital cash will aid them even further.

Facebook has rattled the regulatory cages of the world and given bankers a wake-up call. If they cannot improve their archaic and costly transfer mechanisms, which are mostly based on SWIFT, better alternatives will emerge.

There is a definite demand for a Libra like cryptocurrency but Facebook is clearly not suitable to be in charge of it. Bitcoin does exactly what is required but is price volatility is still preventing everyday use and is off-putting for most.

Central banks in China, Sweden, the Bahamas and Thailand are experimenting with their own cryptocurrencies and many will be launching soon. The FED is still waiting on the sidelines according to Bloomberg and is likely to be left behind by rafts of innovation hampering regulations.

The threat to national sovereignty by the social media giant was large enough to bring down an avalanche of criticism for its Libra project. There was also the threat that central banks would not be able to effectively manage monetary policy (print more money) if an alternative global currency existed.

Central banks are looking into wholesale solutions which would limit access to any stablecoin to the banks and financial institutions. They would be used internally to make payment flows within the existing financial system faster and cheaper.

A retail solution would be to allow account holders to use the digital currency under tight control. The central bank would manage the ledger and have full control over the supply and flow of any stablecoin it develops.

China is likely to be the first major nation to roll out its own central banks cryptocurrency as Asia forges ahead with innovative research and development. However there has been no time frame for launch as yet. A recruitment notice by the PBoC, shows that it wants to hire six more tech experts with expertise in cryptography, econometrics, and micro-electronics to join the development for the bank’s new cryptocurrency.

China’s stance on decentralized crypto assets such as Bitcoin and Ethereum has not changed. It still will not allow people to buy crypto with fiat. Central banks are unlikely to ever see public cryptocurrencies in a good light simply because they are beyond state control and have no such transaction limits.

Whether Libra goes ahead or not is now looking dubious but Facebook has accelerated the research process for the banks of the world and a slew of new centralized stablecoins are likely to be launched in the coming years.

Tags: central bankschinafedlibrapbocstablecoin
Tweet123Share287ShareSend
Win up to $1,000,000 in One Spin at CryptoSlots