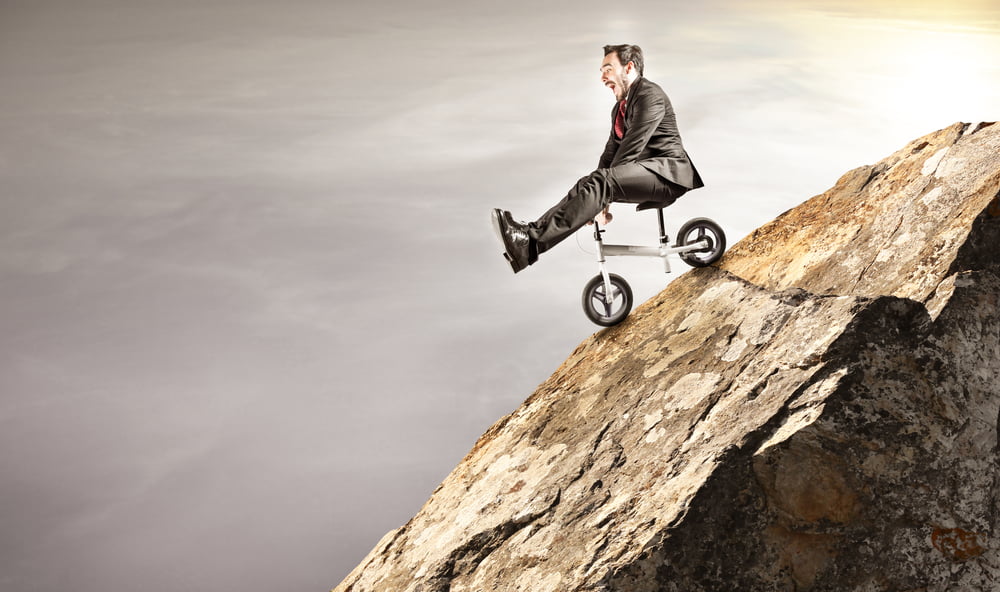 During the start of last year, following the inception of the Binance Launchpad, IEO tokens, or initial exchange offering crypto tokens, became all the rage.

They exploded onto the crypto scene with much hype, and rocketing values, and even helped each platform’s native exchange token thrive throughout the year. But after such an explosive debut, why are these altcoins reaching all-time lows?

The Rise and Fall of the IEO Token

In early 2019, the crypto market began to thaw out from its extended crypto winter, and many of the top assets in the industry began rallying.

The rally was driven in part by Litecoin’s halving, oversold crypto assets rebounding after an extreme selloff, the Bitcoin safe haven narrative, and an explosion in interest surrounding initial exchange offerings and the platforms that provide them.

But eventually, Litecoin’s pre-halving rally was erased, Bitcoin topped out and reentered a downtrend, and since then, IEO tokens have been tracking their way towards zero.

One of the most popular IEO tokens during the initial hype has now reached an all-time low.

But Why Are These Crypto Tokens Falling Even During Altcoin Season?

But why? Why are these once-hyped tokens still grossly underperforming despite the recent cryptocurrency market revival, that has caused many top altcoins to explode by over 100%, doubling in value in less than two months?

During the crypto hype bubble in 2017, much of the fever was driven not just by Bitcoin, but by Ethereum and the inital coin offering boom.

New investors flocked to the emerging asset class hoping to make an early investment in a crypto project, hoping to strike it rich by discovering the next Bitcoin before it became widely adopted.

Eventually, the SEC and other regulatory entities stepped in, causing the ICO boom to go bust, and the crypto bubble to burst.

But demand for this sort of early investment remained high, and in 2019 Binance and other exchanges came up with the idea to launch tokens via their own platforms, with additional support form the exchange theoretically offering better investor protections than the traditional ICO.

Initial exchange offerings became a hot commodity, with many of the launched platforms becoming among the most hyped altcoins of the bunch.

But in no time at all, negativity began to surround this new breed of crypto. Matic, one of the most popular IEO tokens, was subject to a massive pump and dump that left investors badly burned.

Now, other IEO tokens like Harmony One have reached all-time low prices, as investors begin to wonder if they promise they initially offered early investors will hold true in the future. And with regulatory uncertainty hanging over this unique category of altcoins, the negative sentiment surrounding them may not change for some time.

Tags: Binancebitcoincryptoharmonyieoinitial exchange offeringMATIC
Tweet123Share196ShareSend
Win up to $1,000,000 in One Spin at CryptoSlots