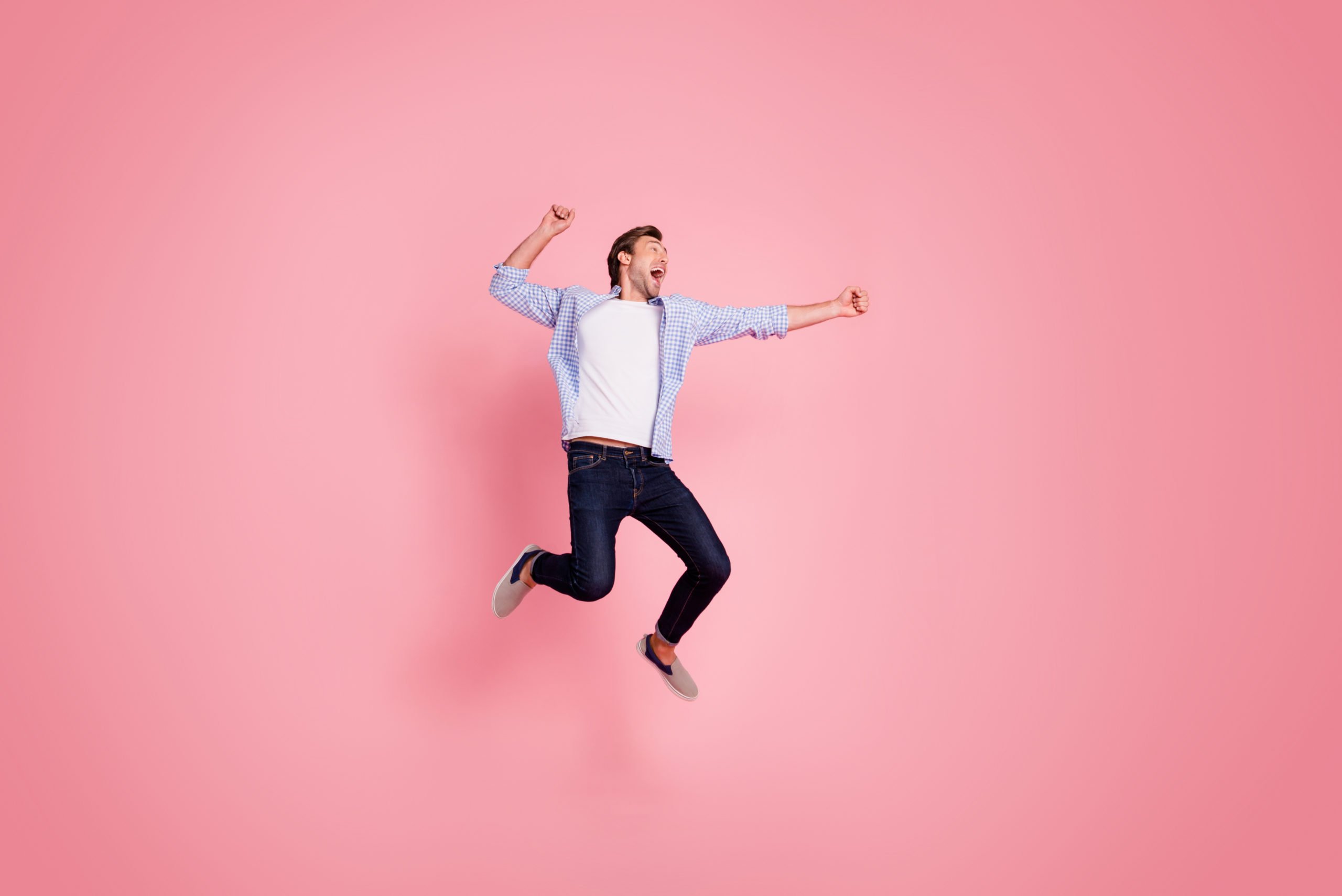 Here’s Why a Politician Says U.S. Must Smarten Up on Crypto Regulation

Despite the large number of crypto-centric companies founded and based in the U.S. — like Coinbase, Kraken, and so on and so forth — American regulation hasn’t been all too kind to the budding industry around Bitcoin over the past few years.

Blockchain firms are fined millions by the Securities and Exchange Commission (SEC) and digital asset service providers are heavily regulated due to fears of money laundering and other illicit acts.

While many of these moves are often made to reduce crime and protect investors, there’s been a trend of crypto companies shifting their strategy around the U.S. to attempt to fit in: the Goldman Sachs-backed crypto upstart Circle set up shop in Bermuda due to regulation, and prominent exchanges like Binance and Huobi have been forced to dramatically reshift their rules for American investors, cutting volumes dramatically.

According to Congressman Warren Davidson, one of the most crypto-active U.S. politicians, the legislature around cryptocurrencies should change, or else the U.S. could begin to give “crypto dominance” to China and Russia.

In a recent tweet, the Congressman of Ohio said that “by dragging its feet, Congress is giving China and Russia a head start in their quest for crypto dominance.”

Davidson made this strong assertion in reference to an article from the National Review, in which the author stated that the American blockchain industry is suffering due to “anchors on the industry’s feet” placed there by regulators. The author added.

“As with other technologies, American innovators should be focused on bringing the very best products and services to market, not worrying about getting entangled in red tape.”

"If the U.S. #blockchain industry ever is to have a fighting chance in the global market, #Congress must remove the anchors from the industry's feet."

This is correct. By dragging its feet, Congress is giving China & Russia a head start in their quest for #crypto dominance. https://t.co/XTXRo9NmIq

Davidson isn’t the only one thinking that his fellow American politicians should be more friendly towards crypto and blockchain.

Republican Representative of North Carolina, Patrick McHenry, told CNBC that his “fear” is that the recent regulatory crusade against Libra is a de-facto “trial” for ”American innovation by policymakers here in Washington because they don’t understand it.”

He added that because Facebook has clout has a large company, U.S. regulators are “pouncing on them,” thus sending a “chilling signal to innovation in the United States.”

Also, POTUS candidate Andrew Yang was at the end of January quoted as saying that America needs to have better rules for crypto– and blockchain-related ventures:

That would be my priority: clear and transparent rules so everyone knows where they can head in the future and so we can maintain competitiveness [in crypto].”

Unfortunately, with President Donald Trump saying that cryptocurrencies like Bitcoin can be a mechanism for crime and that they have no inherent value, a move to make America the leading crypto capital may be a while away.

Tags: chinacryptoregulationrussiaWarren Davidson
TweetShare
BitStarz Player Lands $2,459,124 Record Win! Could you be next big winner? Win up to $1,000,000 in One Spin at CryptoSlots