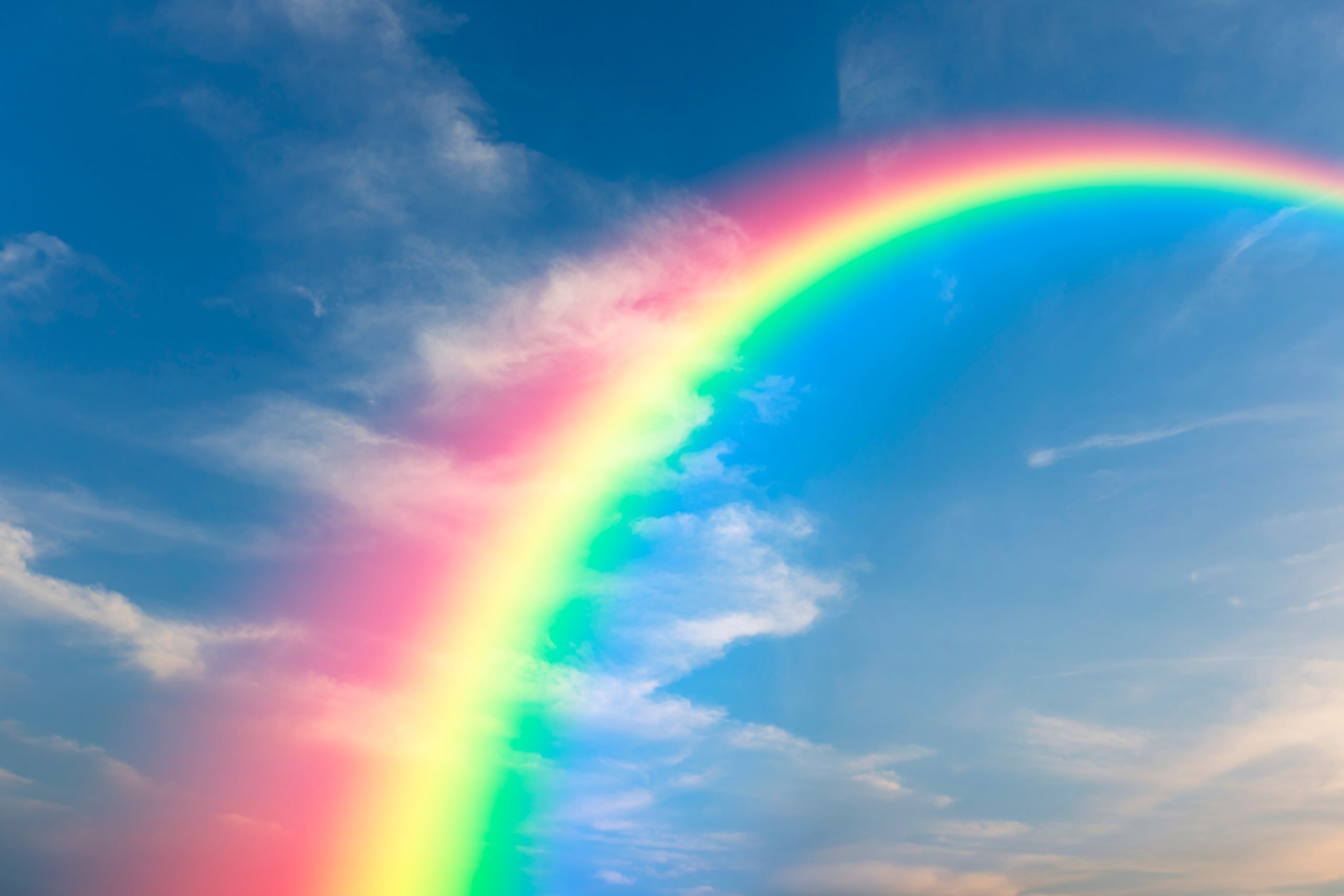 XRP hasn’t done too well in the past 12 months, plunging by 47% since Jan. 1st, 2019. For some perspective, Bitcoin has gained a jaw-dropping 90%, surging on the back of a confluence of factors, which includes a capital flow from altcoins to the market leader BTC.

Tis the season to feast on the tears of shitcoiners.

Although some are sure that the Bitcoin-centric trend in the cryptocurrency markets will continue due to institutional involvement and market cycles, a prominent analyst has suggested that XRP’s long-term trajectory is positive for a number of reasons.

Related Reading: Ethereum, XRP, and BCH: Why Traders are Optimistic on Altcoin Market

Why XRP Has Positive Path

Mati Greenspan, the former senior analyst at financial asset exchange eToro and current founder of Quantum Economics, recently began outlining a number of reasons why he’s bullish on XRP in the long run.

The prominent cryptocurrency analyst first remarked that he believes XRP is providing good technology, backed by a strong team at Ripple. For instance, Ripple has On-Demand Liquidity, which adopting companies say has allowed their clients to pay upwards of 80% less in fees for remittance payments and other financial processes that require inter-bank, international data and money transfer.

He added that due to Ripple and XRP’s focus on collaborating with Wall Street and other financial institutions across the world, the asset, compared to Bitcoin, is “better positioned to integrate itself with the existing banking system,” boding well for potential adoption.

Greenspan concluded by drawing attention to the fact that Ripple is the “only crypto project regularly closing deals with financial institutions,” presumably citing the fintech upstart’s deals/collaborations with American Express, Santander, and other financial institutions both big and small.

Other commentators agree with this lofty sentiment.

Jeffery Tucker of the American Institute of Economic Research, the value of XRP and the aforementioned company is to improve on the shortcoming of the “antique SWIFT system.”

Tucker said in an interview with Russia Today that XRP is an “extremely important technology,” before adding that the “legacy financial systems are incapable of dealing with the new age of globalization so taking crypto to kind of fill this market niche.”

In terms of price specifically, there have been a few positive analysts floated.

Per previous reports from NewsBTC, Dave the Wave, a prominent technical analyst that months ago called the decline to the $6,000s in the price of Bitcoin, wrote that XRP is showing a number of signs that it is bottoming on a macro basis and is thus poised to explode higher.

There’s also Michael Van De Poppe, who claimed that as long as the $0.14 to $0.17 range is held by the popular altcoin, there will be a base for a strong rally to take place in 2020. The strong rally, the trader said, could take XRP to $0.473, which is currently 175% higher than the market price of the altcoin.

Tags: Mati GreenspanRipplexrp
Tweet123Share217ShareSend
Win up to $1,000,000 in One Spin at CryptoSlots