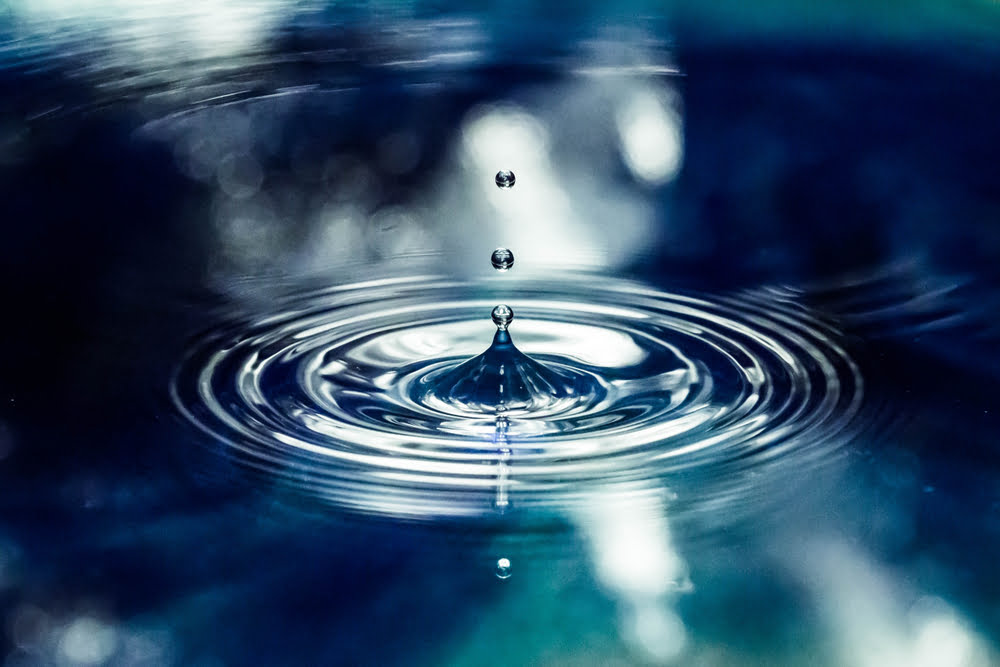 Why SWIFT Chose R3 Over Ripple: What Does it Mean For XRP?

“Later today we are announcing integration with R3,” confirmed SWIFT’s CEO Gottfried Leibbrandt during the Paris Fintech Forum. He added that the trial would see the interaction of SWIFT’s payments standard framework, dubbed as Global Payments Innovation, or GPI, with R3’s trade finance platform.

“We are announcing later today a proof-of-concept with the R3 blockchain on trades where you can initiate a payment on the trading platform, and then it goes into GPI,” Leibbrandt later told CNBC on Wednesday. “We’re exploring interconnectivity with a lot of things and banks have always been a part of that interconnectivity.”

The announcement follows years of speculation about SWIFT boarding the blockchain bandwagon. In November 2018, media reports indicated that the global banking network was looking to forge a partnership with Ripple Labs, a San Francisco-based blockchain payment startup. However, SWIFT denied the rumor, clarifying that they were developing an institutional blockchain solution of their own.

Incidentally, Ripple Labs CEO Brad Garlinghouse was sharing the stage with Leibbrandt when the latter announced the R3-partnership. Garlinghouse, in November 2018, had shared Ripple’s plans to overtake SWIFT banking network. Ripple Labs was also locked in a legal dispute with R3 over the distribution of 5 billion XRP tokens, the native cryptocurrency of Ripple blockchain network. Both the parties dissolved their argument in September 2018.

In retrospective, R3’s Corda Settler uses Ripple’s XRP tokens to settle transactions. With a potential association now in dust, Ripple Labs could still benefit from an increase in XRP demand. The SWIFT network currently caters to over 11,000 financial institutions – including banks, brokerages, mutual fund firms, and securities dealers – across 200 countries.

Garlinghouse said at a CNBC panel discussion that they were ready to partner with SWIFT. But neither of the companies announced any plans in the future.

The Ripple CEO reasserted that SWIFT was a slow and expensive payment network. He added that decentralization was a better alternative to centralized payment settlement networks.

“Decentralized systems I think over time are likely to win,” Garlinghouse said. “I think that today that is not what Swift is.”

However, SWIFT had maintained its distances from decentralized blockchain-enabled networks, citing asset volatility as one of the major issues. Leibbrandt affirmed that they had to let Ripple’s offer go because their asset XRP was too volatile.

“I think that the big part of Ripple’s value proposition is the cryptocurrency XRP,” Leibbrandt told CNBC. “There we do find the banks are hesitant to convert things into a cryptocurrency right now because of the volatility in the currencies.”

But, after entering a trial partnership with R3, SWIFT will – anyway – use XRP on a near-term basis. With the influx of stablecoins, it would be interesting to see whether or not R3 offers more stable alternatives to its new global partner.