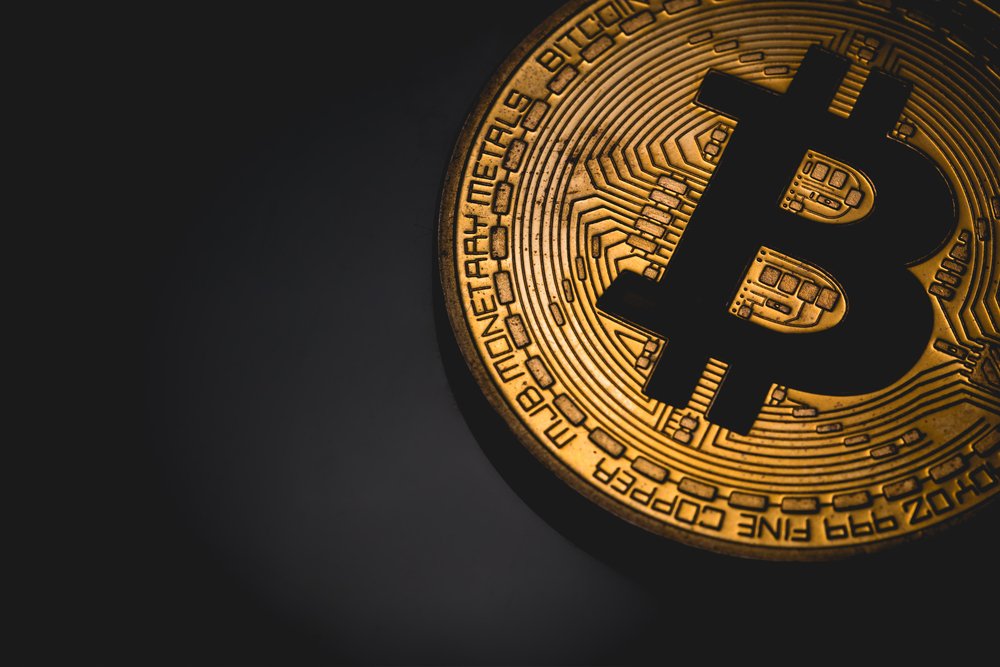 Why the Market Slump Has Not Damaged Confidence In Bitcoin

Following a fantastic week for Bitcoin, which peaked at around $8,300, the inevitable market slump has happened.  Analysts have attributed this to large sell orders placed on Bitstamp. But despite the loss of momentum, the sentiment remains bullish, which goes to show that confidence in Bitcoin is as strong as it has ever been.

The Market Slump Was Expected

Friday saw red across the market, with only a handful of top 100 cryptos being able to stave the pullback. The price of Bitcoin fell 8% to $7,300, with Ethereum closely mirroring this, falling 7% to $240.

However, today’s blip has not shaken investor confidence. And if anything, was an expected happening. Founder of Onchain Capital, Ran NeuNer, a prominent analyst in the space, had previously announced the start of the bull market. But yesterday, before the pullback happened, warned of an incoming retracement.

This market it going up too fast… tread carefully.

Also, Tone Vays shared his analysis of the Bitcoin market. He predicts a pullback before breaking the $9,000 level. Speaking from Consensus 2019 on Wednesday, he said:

“Now that we’ve broken past 7,500, my next level of resistance is between this dotted line at 9,000, and this blue line, the Fibronacci line, at 9,442. So somewhere in here is the next good selling opportunity. But you want other things to line up. Ideally I want this to happen in three weeks, but it’s happening on a weekly nigh. The last two weeks have been insanely huge, so we can still get a reasonable pullback, and still get into that area.

This pullback is a gentle reminder to keep the FOMO in check. In particular, to invest only what you can afford to lose. Case in point, CNBC ran a story last summer on everyday people who lost out in the bear market. Pete Roberts, who put his life savings into crypto at the height of the previous bull run, said:

“I got too caught up in the fear of missing out and trying to make a quick buck. The losses have pretty much left me financially ruined.”

And Kim Hyon-Jeong, who used savings, an insurance policy, and a loan to invest $90,000 said:

“I thought that cryptocurrencies would be the one and only breakthrough for ordinary hard-working people like us. I thought my family and I could escape hardship and live more comfortably but it turned out to be the other way around.”

Having said that, those of us still left in crypto are the die-hard followers that believe in what blockchain is trying to achieve. With that comes an acknowledgment that all markets run in cyclical patterns.

But most of all, what’s different this time around is real confidence in the fundamentals of Bitcoin. That is, at this stage, there are no longer any doubts over Bitcoin’s legitimacy as an asset class or technology. As such, pullbacks along the way are nothing to concern ourselves with.