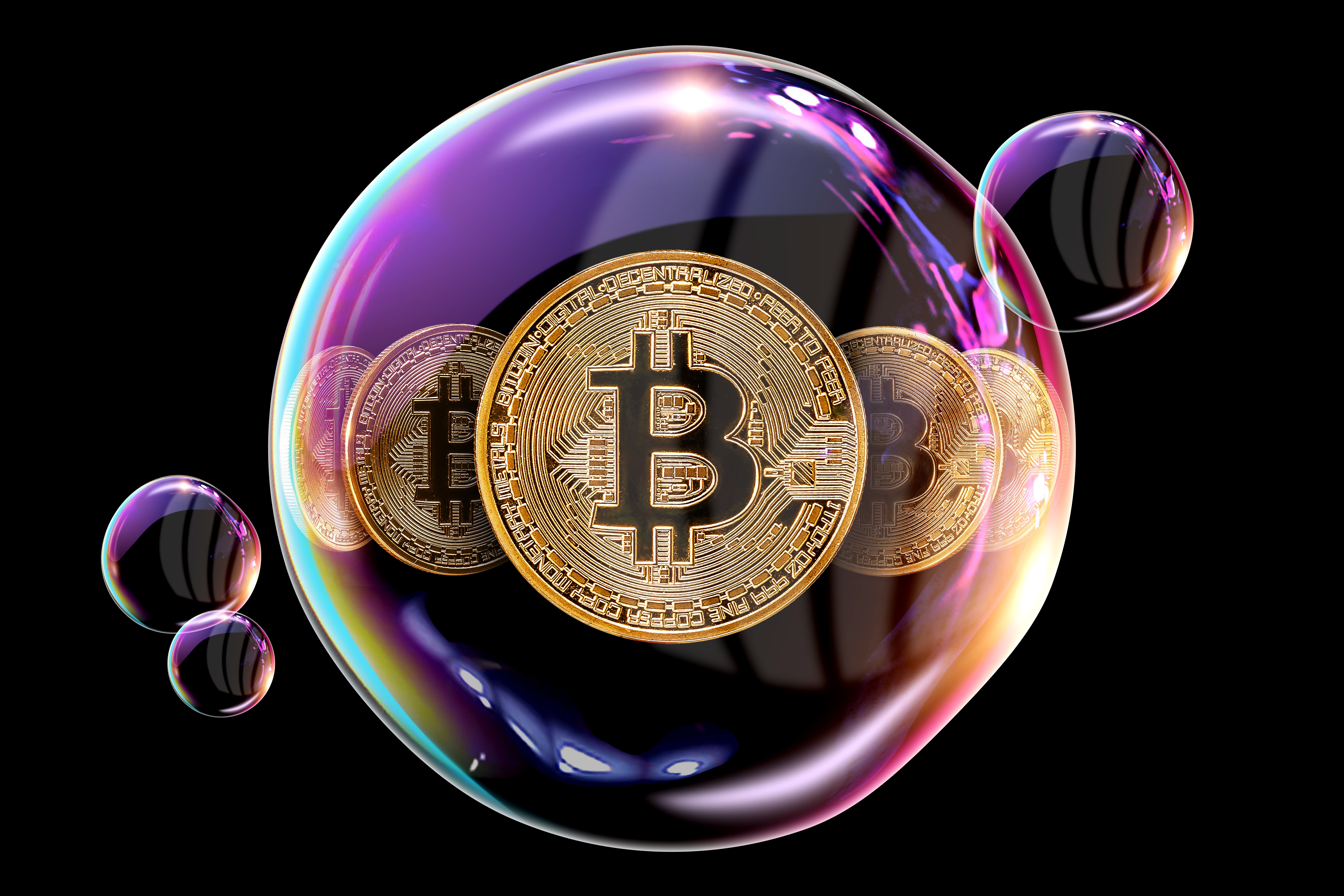 As the leading crypto by market cap dusts itself off and picks itself up following an 85% fall over the last two years, bullish sentiment and exuberance are once again surrounding Bitcoin and the rest of the crypto market.

With a bottom essentially confirmed, the price of Bitcoin has risen sharply due to FOMO. The resurgence of speculative hope has caused may crypto analysts to reflect on the last crypto bull run that took Bitcoin to its all-time high of $20,000, and consider what’s changed since that could lead to an even larger bull run this time around.

Key Factors Fueling The Next Bull Run To Even Higher Heights

When Bitcoin exploded into the public eye in 2017, the vast majority of the general public had never before heard of the cryptocurrency created by Satoshi Nakamoto. The public’s curiosity being piqued and their front-seat view as Bitcoin nearly doubled in a month from $10,000 to $20,000 sparked FOMO buying at the peak of the bubble pop.

A bear market erased all of the positive sentiment around the crypto space, with many calling for Bitcoin’s funeral as it fell lower and lower in value.

But in recent weeks, Bitcoin has once again turned around and gone parabolic, rocketing from $4,200 to current levels above $8,000 in less than 6 weeks. The surge has caused the market to once again speculate and dream of what riches the next bull run will bring.

Most crypto analysts expect the next bull run to eclipse all gains witnessed during the 2016-2017 bull cycle, and for good reason.

Key difference between now and in 2017…

Now normies know $20k $BTC is possible. The FOMO will be biblical.

One argument for why the next bull run will be “biblical” will be once again due to the public’s FOMO. “Normies” as one analyst calls them, now know that $20,000 BTC is possible, which could cause them to flock to the crypto asset in fear of missing out on another massive rally.

In the last Bitcoin bull run we didn’t have:

Imagine what this bull run is going to look like! ??

Another reason is due to the wide variety of options available for investors, even institutions, to gain exposure into crypto markets. With Bakkt on the way, Fidelity having launched, and so much more, Bitcoin is easier to invest in than the last run. Also, the effect that Square’s Cash app is having on the Bitcoin supply cannot be understated.

But bitcoin's good year is getting even better. https://t.co/V19XSDcQgr pic.twitter.com/oiA1rr9CcK

While crypto has yet to be around during a major global economic crisis, it’s designed to be a hedge during downturns similarly to gold. With “major financial markets” crashing in the wake of escalating trade tensions between the US and China, Bitcoin is becoming increasingly attractive.

Making Bitcoin even more valuable during the economic turmoil, is its value as an uncorrelated asset. The fact that Bitcoin and other cryptos don’t follow other markets makes it an ideal choice for portfolio diversification.

Adoption by some of the largest retails across the globe could also help create additional buzz and a use case for cryptocurrencies, and help bring valuable exposure to consumers.

This time IS different.

Tech firms such as Samsung have started to feature crypto-specific functionality in their smartphones out of the box, and technology entrepreneurs like Elon Musk and Jack Dorsey are supportive of cryptocurrencies, adding a much needed stamp of approval on the unfamiliar technology and asset class. With millions of Samsung phones in the hands of the public, crypto will be seen prominently in the daily life of the general public on the regular. Coinstar is another great example of this of this daily exposure.

It’s these combination of reasons and so many more, why it’s clear that “ this time is different,” and crypto is poised to make a monumental comeback in the public eye.

Tags: bitcoinBubblebull runcryptoJack Dorsey
Tweet123Share196ShareSend
Win up to $1,000,000 in One Spin at CryptoSlots