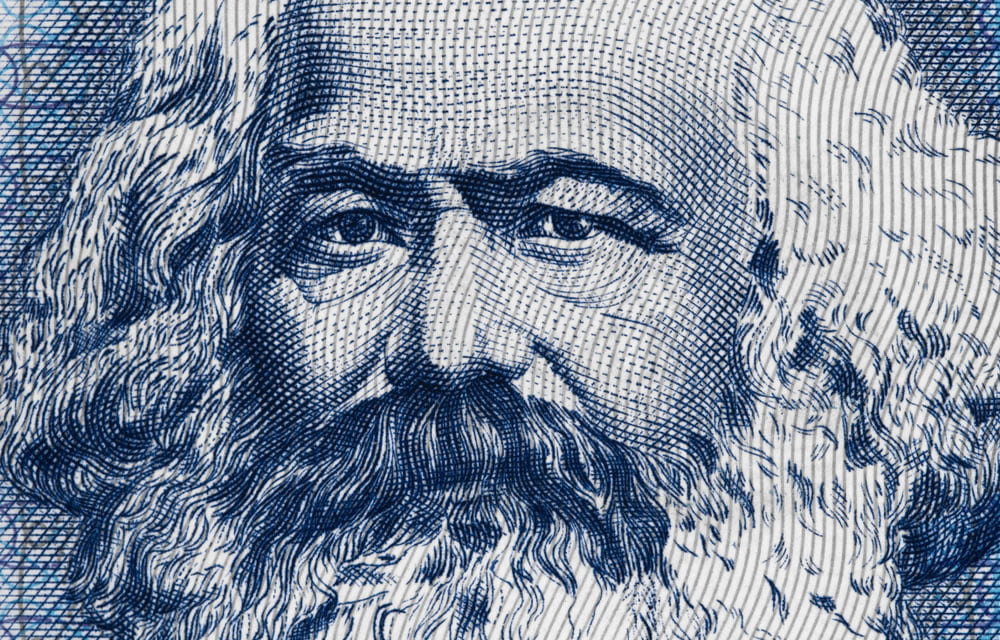 Why This Bitcoin Maximalist Moved to Bitcoin SV: “BTC Was Taken Over by Socialists”

In a scathing attack on his old crew, longtime Bitcoin maximalist, Kevin Pham, has jumped ship for rival cryptocurrency, Bitcoin SV. Claiming that the former has been “taken over by socialists” he has sparked a new wave of crypto tribalism on social media. BSV is getting a boost from it all as the coin pumps 20% today.

In an hour-long interview Kevin Pham explains his motives for making the move which has obviously irked the Bitcoin maximalists across the web;

In a self-termed journey ‘down the rabbit hole’ Pham referred to himself as an ‘attack dog’ of Bitcoin Core who used vitriol to rebuke all other cryptocurrencies. In the interview he describes himself as being nihilistic until he realized that he wanted to know more and quit Wells Fargo rejecting the capitalism and the perceived fraud that it represented. Quoting his economics professor who opened his eyes he added;

“The empirical definition of government is an entity that has a monopoly on life.”

Price is the best marketing tool Bitcoin had he said, having invested early but riding the waves of the market. Reasoning for ditching it is partly because he saw the community becoming a ‘lifestyle brand’ with attitude akin to those wealth-obsessed bankers that the entire notion was against. The Bitcoin SV community was, according to Pham, more open and diverse in opinion. The BTC community, which is largely American, on the other hand, is blind to any outside international opinions on use cases.

This is what spurned the Satoshi’s Vision narrative which emphasized actually using Bitcoin for on-chain payments rather than a tool to increase personal wealth. He added that BTC’s small block size resulted in a shift in value to alternatives such as Litecoin or Monero. He was also of the opinion that it is hypocritical of Bitcoiners to allow ASICs to centralize mining but not allow larger block size to centralize nodes. The main take of the interview was that BTC had been taken over by socialists;

My apologies, BCH is dictatorial.

BTC was taken over by socialists. https://t.co/RIfG6AED7S

Trader Kevin McCarty took to Twitter to break down the interview stating that Phan disagreed with the whole maximalist attitude;

Pham thanked McCarty for the summary, agreeing with it in the most part;

Thank you @BigKevMcCarty, I consider this to be a fair summary of my views from the BTC perspective. https://t.co/y3YjEl4OOF

The reaction continued with many questioning the often immature reactions by many;

“Wait, hold on…. why is everyone so triggered by @_Kevin_Pham supporting $BSV? I thought everyone was a $btc HODL’ing OG? So you should have plenty of all coins resulting from Hard-forks. Unless, you’re not telling the truth. No way “Crypto Influencers” would lie….right?”

The crypto tribalism is yet again rearing its ugly head and losing the entire philosophy behind the technology. These arguments are necessary for evolution but the childish way that many, including prominent industry influencers, react on social media is often more damaging than anything else.

The personal attacks by BTC'ers is ramping up.

BSV'ers don't tell me I didn't warn you and to take the necessary precautions.

Either way, Bitcoin SV is having a great day in terms of price as it pumps 20% and challenges Binance Coin for its place back in the top ten market cap crypto assets.