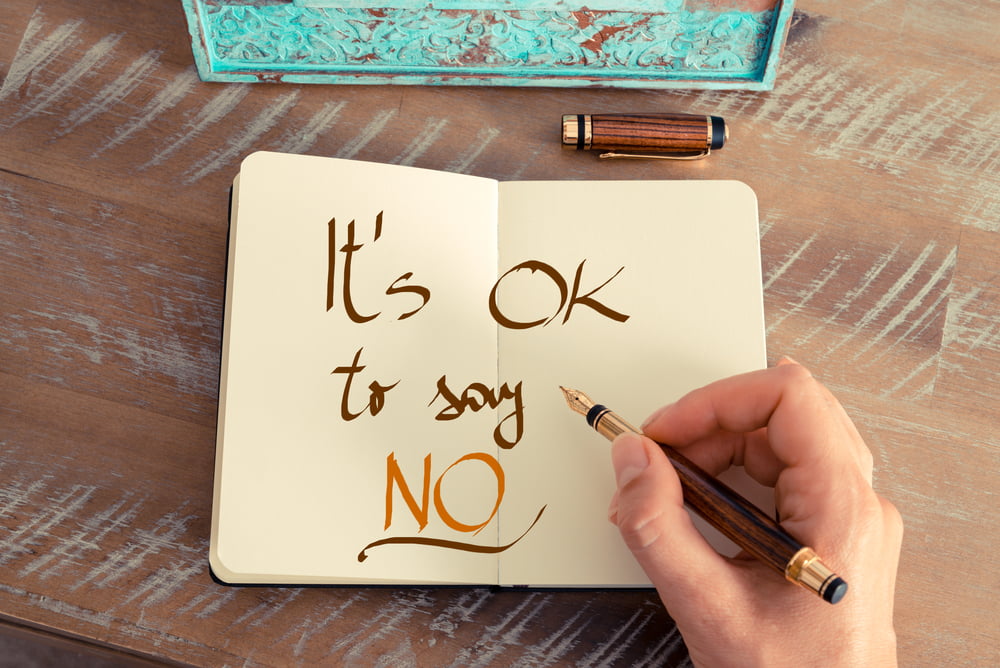 Following over a year of falling prices and market cap, Bitcoin has finally broken resistance to lead a crypto rally. All but four coins in the top 100 are in the green, with many gaining double-digits. So far, Coinbases’s BTC/USD 1 hour chart shows a sustained upward trend, but given the unpredictability of crypto markets, investors would be prudent to think the bear market is still here.

Is This The Start of A Bull Market?

To say the last 460 odd days have been grueling would be an understatement. But Bitcoin’s demolition of the $4,200 resistance level sent waves of optimism across the entire crypto industry. Many are calling this the end of the bear market, and a return to the good times.

Following Bitcoin’s $19,000 peak mid-December 2017, the market has fallen significantly. During this time, many crypto-skeptics took delight in cries of “I told you so,” while continually pushing the narrative of cryptocurrencies being a scam. For example, in an interview with CNBC, economist, Nouriel Roubini said:

“Now that the crypto bloodbath is in full view the new refuge of the crypto scoundrels is ‘blockchain’, the technology underlying crypto that is now alleged to be the cure of all global problems, including poverty, famines and even diseases. But as discussed in detail below blockchain is the most over-hyped — and least useful — technology in human history.”

But for those who held their nerve, this day signifies a small sense of restitution for continuing to believe. Nevertheless, that’s not to say the bear market has ended, nor is it any consolation for the casualties that have fallen along the way.

While today’s price rally is a welcome development, investors should remain mindful that the bull market is not here yet. The definition of a bull market is somewhat indistinct, making it difficult to quantify in absolute terms. But according to Investopedia:

“There is no specific and universal metric used to identify a bull market. Nonetheless, perhaps the most common definition of a bull market is a situation in which stock prices rise by 20%, usually after a drop of 20% and before a second 20% decline.”

And while the general market sentiment is characterized by optimism, investor confidence and expectations of a sustained upward trend, we are at the head of a rise and require more data and time before officially calling an end to the bear market.

Joe DiPasquale, CEO of BitBull Capital, agrees that we are still in a bear market. Speaking to Forbes, he shared his opinion of the current situation by saying:

“While we are very optimistic about the long-term prospects of Bitcoin and the crypto market, we agree that the bear market is not quite over yet.”

He expanded on this by saying:

“We believe there will be a steady rise of Bitcoin through the year, passing $5K by the end of the year. Once Bitcoin establishes a stable price level above $4,500 and possibly crosses $5,000, we can begin to believe that the bears have had enough.”

Also, amongst the sea of positive tweets are some who express caution over a pullback. With that in mind, while today’s rally is cause for celebration, it always pays to maintain a sense of diligence.

I fully anticipate a pull back to the $4600 region. #Bitcoin $BTC