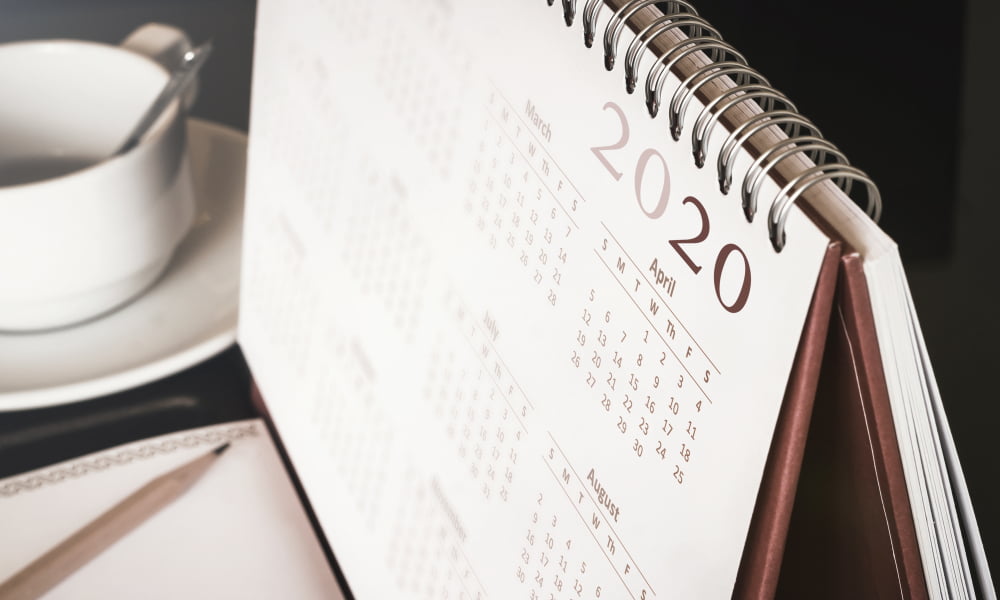 In financial markets, high timeframes are the most important when it comes to technical analysis and influence on the overall trend. The same is true for Bitcoin, and all eyes are on tomorrow’s January monthly candle close.

Depending on how and at what price point tomorrow’s candle closes, it could determine Bitcoin’s trend for the next year or more, suggesting that tomorrow night’s daily and monthly close could be the crypto asset’s most significant yet.

Bitcoin Monthly Close Is Most Critical Yet

However, more upside appears to be ahead, especially if bulls can close tomorrow night’s monthly candle above $9,158, according to prominent crypto analysts FilbFilb.

A close above that level would be a new higher high on monthly timeframes, the first box checked that a new uptrend is forming. The second requirement is a higher low, which has yet to be put in yet following a higher high.

A close above $9158 prints a higher high on the monthly close for the first time since June 2019.

There is also a bullish cross on the MACD above zero.

Difficult to have a bearish argument tbh. pic.twitter.com/At3D0tDWmk

But that’s not the only bullish factor to consider, according to the analyst.

The MACD is crossing over the zero line suggesting that an uptrend is forming and picking up in strength.

The analyst is among the most respected across the crypto industry, famously calling the price level of Bitcoin’s bottom based on miner cost of production, and recently called the local bottom at $6,400 based on this same metric.

However, there are even more bullish factors beyond what the analyst is pointing out. In addition to the MACD turning upwards, Stochastic, another trend measuring indicator, is also beginning to turn upward on monthly timeframes, as is the Relative Strenght Index.

Bitcoin is also holding above the mid-Bollinger Band, which could result in a retest of the upper band currently at $11,500.

If Bitcoin closes above even $8,500, it would be a confirmation of a morning star pattern based on Japanese candlestick formations, which is a powerfully bullish reversal structure.

All of these signs suggest that a new bull run is about to begin, but it all hinges on tomorrow night’s monthly candle close.

To say that the close is critical is an understatement, as it could be the deciding factor between a new bull market in 2020 or yet another year of bear market.

All eyes will be on Bitcoin price charts tomorrow night. Will the cryptocurrency close above $9,200 and signal a higher high on monthly timeframes? Let us know in the comments below.

Tags: bitcoinbitcoin pricecryptofilbfilbMACDmonthly
Tweet123Share212ShareSend
BitStarz Player Lands $2,459,124 Record Win! Could you be next big winner? Win up to $1,000,000 in One Spin at CryptoSlots