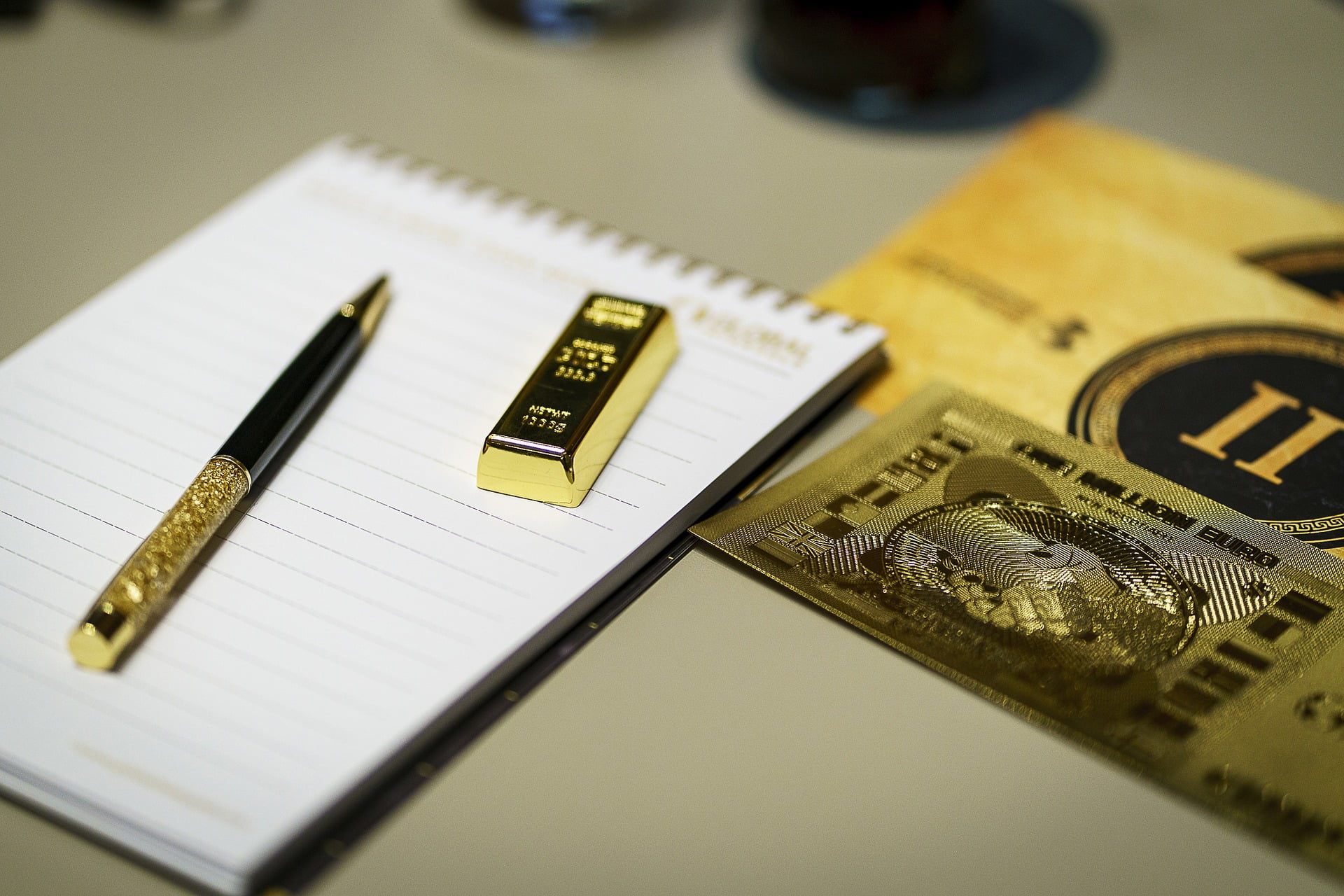 Gold prices continue to soar as expectations of the worst recession the world has ever seen grow by the day due to the last impact the coronavirus will have on the economy.

However, UBS analysts are expecting a strong reversal in gold in the back half of 2020 as stimulus packages and policy changes from the Fed and the government begin to take shape.

Gold prices are up over 7% thus far in April, marking one the largest single-month rises in over the last year, and the month isn’t even halfway through yet.

And while the precious metal’s prices are expected to rise in the near term due to a combination of savvy investors moving capital into the safe-haven asset ahead of a looming recession and due to a currently restricted supply.

The asset’s already scarce supply helps it grow in value while fiat currencies inflate with each new stimulus package put out by the government in an effort to prevent the economy from total collapse.

Gold has reached its highest price since the 2008 recession, however, UBS analysts are predicting a reversal in the second half of 2020.

“COVID-19’s deflationary effect has been a headwind for gold. But this trend should reverse in 2H20 as policy responses by governments and central banks gather traction, UBS analysts told CNBC. The deflationary effect that UBS speaks of is the lowering cost of most physical goods due to less overall market demand, with so many people stuck in their homes quarantined.

The situation has caused oil prices to plummet with demand diminished, however, gold has fared extremely well in this environment.

The limited supply gives the asset an edge in this type of economic climate.

However, as the recent efforts to stimulate the economy from the Fed begin to take hold in the second half of the year, UBS says that this will cause gold prices to reverse and begin to fall once again.

Because gold is highly sensitive to interest rates, the impact could cause gold’s rally to fizzle out after nearly two solid years of growth. However, the precious metal could set a new all-time high before then, proving the asset’s value once again during a time of economic crisis.

Tags: goldInterest RatesPrecious Metalsrecessionxauusd
TweetShare43
BitStarz Player Lands $2,459,124 Record Win! Could you be next big winner? Win up to $1,000,000 in One Spin at CryptoSlots