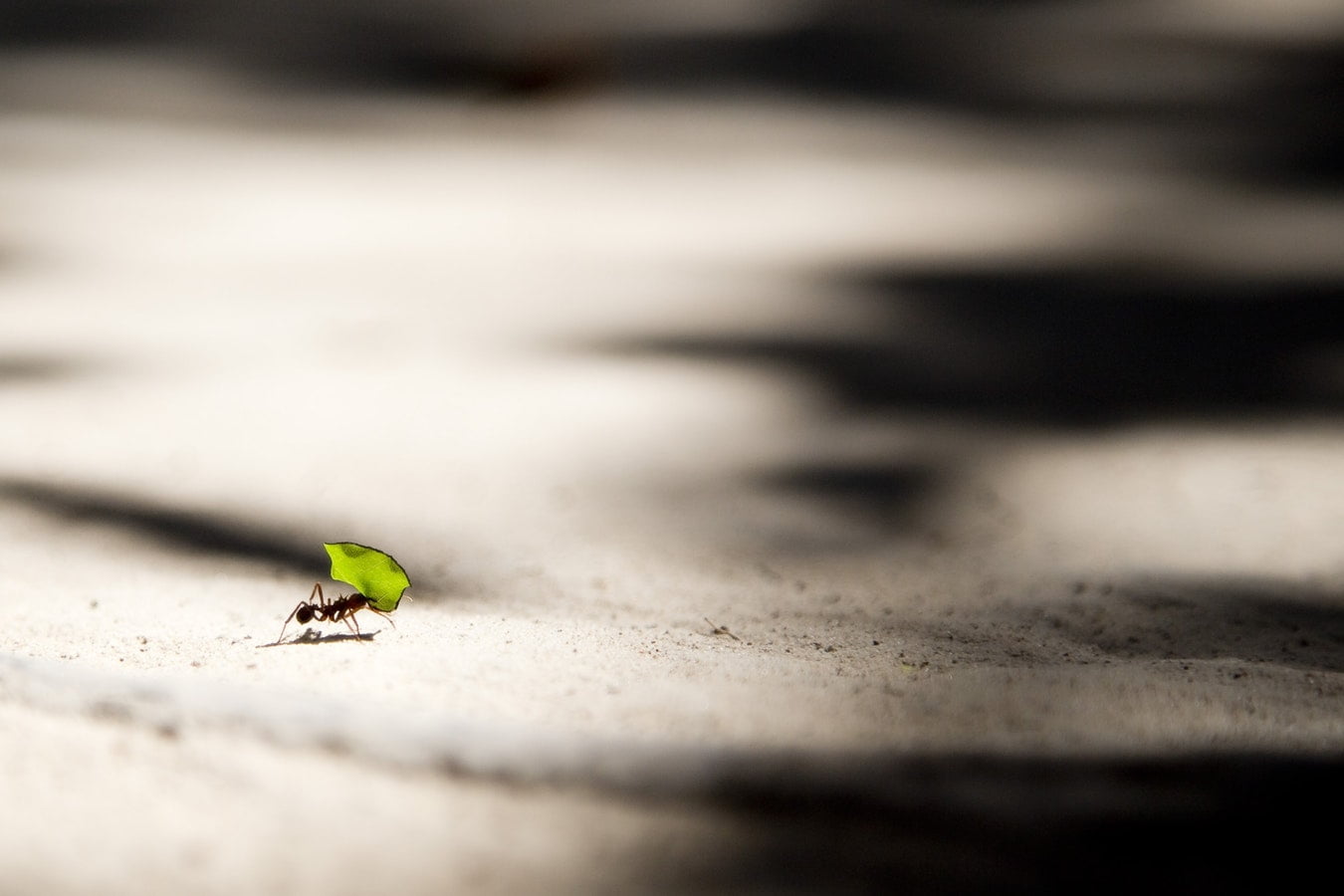 Following on from the recent price pump, optimism has returned to the markets. And once again, price is at the forefront of everyone’s mind. In consideration of this, Civic CEO, Vinny Lingham raised a pertinent point on the validity of altcoin prices. In his tweet, he states that price increases should come from improvements at the fundamental level. But instead, the close relationship between Bitcoin and altcoin prices distorts this underlying truth.

This means that as the Bitcoin price rises, so does the price of other crypto’s, irrespective of value. This is a key point – Bitcoin could double overnight, but does this mean other assets should too, even if nothing has changed on their end in term of development, network etc?

The Correlation Between Bitcoin and Altcoins

The central premise for Lingham’s argument relates to Bitcoin being the main cryptocurrency. And as Bitcoin is the most paired coin on every exchange, it’s difficult to escape its influence in the broader crypto market. Coin Metrics calculated a Spearman’s rank correlation coefficient on Bitcoin versus thirteen major altcoins. 1 signifies a close correlation to Bitcoin, 0 means no correlation, and -1 indicates an inverse correlation. The data shows a strong overall correlation with the sample, where the majority of activity is above 0.

Despite Bitcoin’s brand cachet and market cap dominance, its influence on altcoin prices seems wrong. Especially so, considering that Bitcoin is first generation, and therefore inferior to many altcoins from a technological perspective. And indeed, over time, there have been occasional signs of decoupling, but only ever in the short-term. For example, in the Coin Metrics chart above, Ethereum showed a significant inverse relationship around May 2016. But this soon returned to a more positively correlated pattern.

Ben Jones, writing for Medium, talks about the importance of gaining independence from Bitcoin:

“… the biggest reason for this, I feel, is that it is a sign of investor recognition — recognition that a particular cryptocurrency has its own real-world value that is entirely unrelated to Bitcoin. In other words, these investors are trading that coin or token based on its utility and not on its potential worth whenever it just so happens to be dragged up or down by Bitcoin’s roller coaster.”

He goes on to say:

“Until that happens, current prices are still highly hyped and speculative and have little else to latch onto other than the price of Bitcoin.”

Some analysts have predicted a rise in altcoin prominence. According to Nik Patel, a seasoned analyst of crypto markets, he doesn’t see Bitcoin pumping to new highs in the immediate future. Or even breaking the $6k resistance level. Instead, he predicts that Bitcoin will continue to trade at an even level. While altcoins will rally and cut Bitcoin’s dominance.

For this to happen, not only must altcoins continue to meet roadmap goals, but there also needs to be changes in the way exchanges set up base pairs. And certainly, with the rise of stablecoins, and the increasing recognition of some altcoins, including XRP, this is a reality in the making.