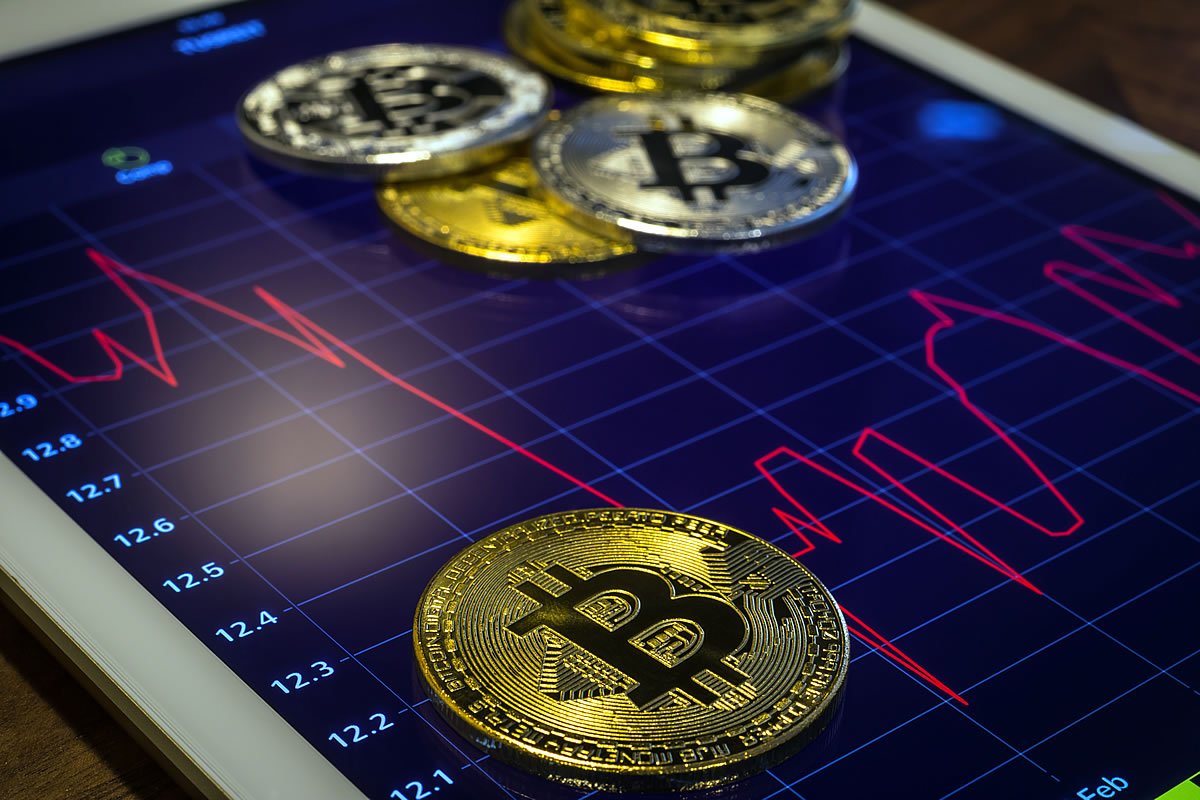 After spending the best part of the past week consolidating, Bitcoin took a turn south over the weekend. On the bright side, the king of crypto registered its highest weekly close for over a year. Will it lead to further gains?

Today’s Asian trading session has been the complete opposite of last Monday’s. The sellers are piling on the pressure as Bitcoin fell from $11,580 to just above $11,300. A death cross as the 50 hour moving average fell below the 200 hour MA could spell further losses on this time frame. The opposite golden cross on the four hour chart paints a different picture though.

Another long term indicator is the weekly candle chart which is still very bullish despite the attack of the bears over the weekend. According to charts on Tradingview.com Bitcoin closed the week just north of $11,500.

The chart shows that Bitcoin closed at a similar price level for two weeks in February 2018. Depending on which exchanges prices are taken from, it could be even further back. Trader going by the twitter handle ‘Nunya Bizniz’ added that it was the first weekly close above the 50% Fibonacci level since January 2018.

A bull flag also appears to be forming on the weekly chart which is also a positive signal. The long term view for BTC certainly looks bullish and the current monthly candle is on track to be Bitcoin’s third highest close ever. A lot can happen between now and the end of August however so digital chickens shouldn’t be counted just yet.

There are plenty of technical indicators to look at in efforts to attempt conjecture at the next direction. The stochastic is one which, at the moment, is oversold on the four hour chart. Crypto trader ‘CryptoHamster’ suggested this could lead to short term gains.

“Recently, every time, when 4h stochastic is oversold it is followed by the rise.
Here is your risk to have a short-term opportunity to go long.”

Recently, every time, when 4h stochastic is oversold it is followed by the rise.
Here is your risk to have a short-term opportunity to go long. $btc #bitcoin $btcusd pic.twitter.com/CVuYa7VCNs

The past six weeks have clearly seen a lot of range bound trading which extends the likelihood of this continuing.

With Bitcoin dominance still floating around the 70 percent level, altcoins are still in a world of pain. Very few of them have moved more than a percent or two over the past 24 hours. Ethereum is still flat, trading below $215 and XRP has just dropped below the key $0.30 level again.

Only Bitcoin Cash is moving this morning as BCH adds 5 percent on the day to reach $335. Total crypto market capitalization has dumped $10 billion over the weekend, falling below $300 billion as daily volume diminishes.