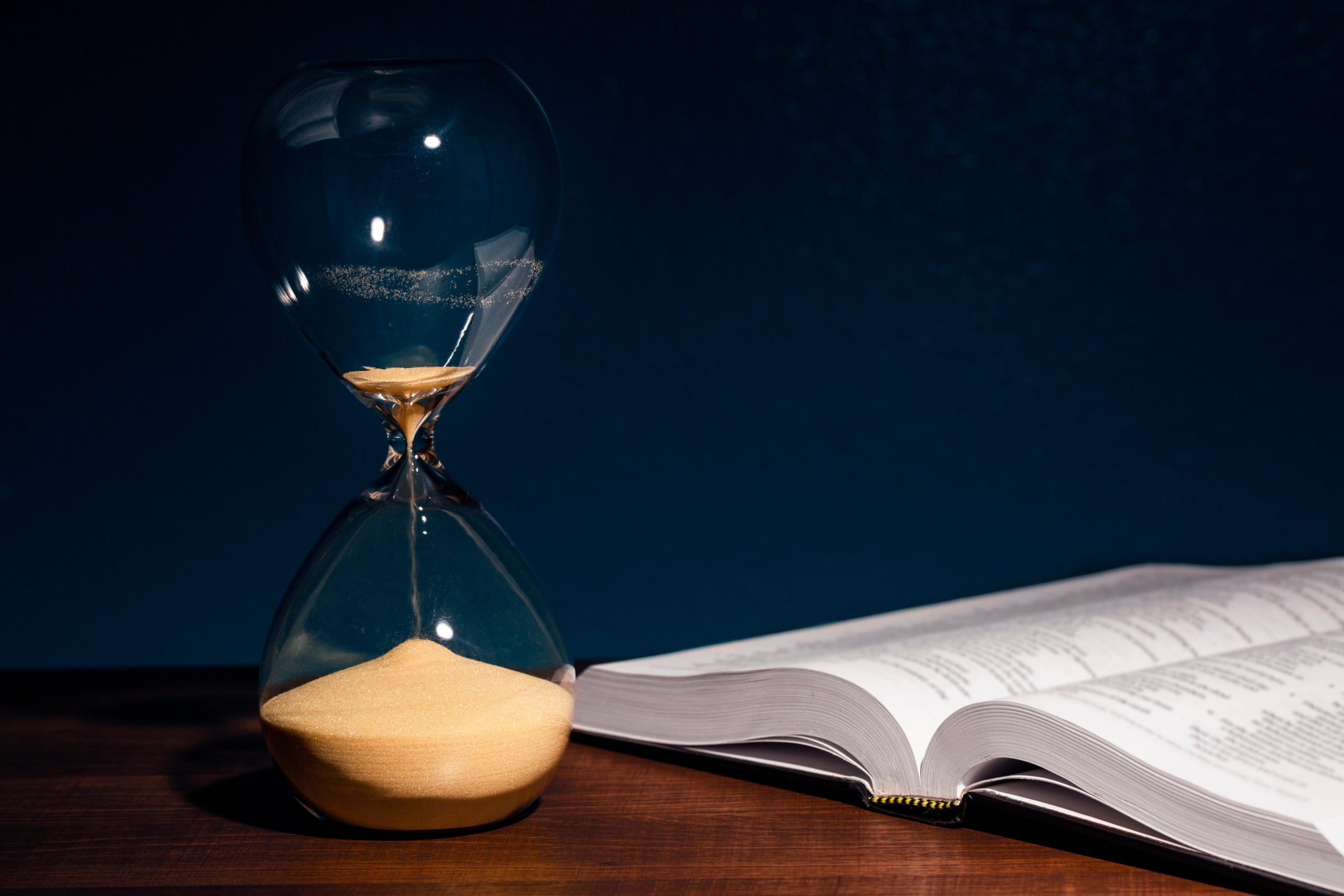 Bitcoin is in big trouble after a historic selloff, and the world may be facing its gravest situation yet in the face of a global pandemic and recession.

With Bitcoin designed to withstand a recession and having certain attributes that make it immune to the current challenges, the world is facing, will the first-ever cryptocurrency’s true value proposition finally shine during what could be an end of times scenario?

Original Cryptocurrency Was Built During Recession, To Withstand Recession

The first-ever cryptocurrency was designed by Satoshi Nakamoto during the wake of the last major economic recession, back in 2008.

Within Bitcoin’s first blocks, lies references to the major bank bailouts occurring at that time. And the cryptocurrency was designed with specific, unique attributes that would make the asset even more valuable, should such conditions ever return.

Now, after just over ten years of existence, Bitcoin will be put to the ultimate test: can it shine during an end of times scenario?

A potential recession is here, and one that could leave the current monetary system in shambles.

The current structure is broken, and the government’s control over the economy is slipping through their fingers. The federal reserve recently announced an emergency rate drop to zero, but it failed to revive investors’ confidence.

The stock market has recently set records for the largest single-day drops ever recorded, and the pandemic has only just begun to shut down economic growth.

Things are likely to get far worse before it gets better.

To those following the Legacy markets right now. Is this not the reason you first become interested in bitcoin in the first place? An "end of times" sort of quarter where it feels like all hope is lost? Bitcoin has never been in a situation like this.

With banks potentially going under, and the government unable to repair the damage, fiat currency would devalue to be nearly worthless.

What is left to rise from the ashes, is Bitcoin.

How Bitcoin Can Shine in an End of Times Scenario

Bitcoin exists without the need for a third-party or central authority, is designed to be deflationary, and features dozens of attributes that could help it survive in an end of times scenario.

My reasoning is simple, with the Fed stepping in once again with extraordinary measures, and this time facing a very different crisis.

This is Bitcoin's value proposition. This was my original thesis for ever parking money in this insane asset. When faith is lost in the system.

If banks go under, and people cannot access their cash, Bitcoin will still exist and those with access to the internet will be able to use their money freely.

If fiat collapses and the dollar’s value vanishes, and any of that flows into the cryptocurrency, Bitcoin’s hard-capped supply will cause its value to only increase.

The cryptocurrency even exists only digitally, making it a contactless payment that could truly show its value during a global pandemic, that could be further spread by paper fiat currency.

Bitcoin was made for the current situation the world faces. It’s the asset’s time to shine if there ever was one.