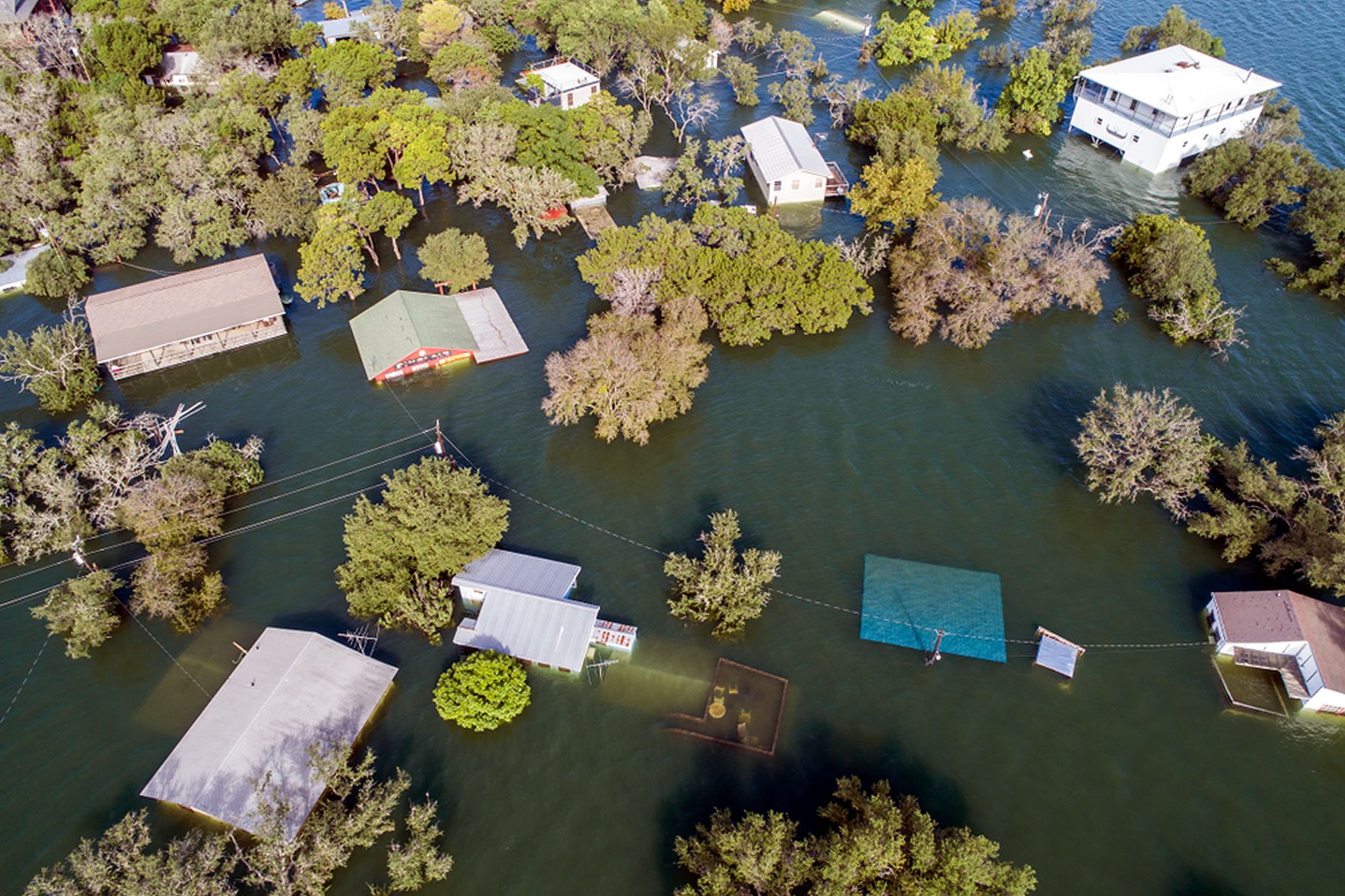 The crypto community has been largely reveling in the fact that a court ruled against Craig Wright yesterday. The case involved a hefty sum of Bitcoin, and concerns are growing about the possibility of it flooding the market if sold in a hurry.

In a Florida court hearing yesterday a magistrate judge recommended that Craig Wright turn over half of his pre-2014 Bitcoin holdings and intellectual property to the estate of now deceased plaintiff, Dave Kleinman. Kleinman’s brother, Ira, had accused Wright of defrauding the family out of their rightful claim to over a million BTC.

The judge sided with the plaintiff finding little credibility from the Wright who is likely to lose half of all BTC holdings mined before December 31, 2013. An estimated million Bitcoin’s could be locked up in a number of funds including an infamous Tulip Trust which purportedly holds Nakamoto’s locked stash.

Half of this would equate to roughly $5 billion if sold at today’s prices and that appears to be raising some concern. In an exclusive interview with crypto outlet ‘Modern Consensus’ (at the time NewsBTC could not confirm its authenticity), it was suggested that prices would be taken from the time of Kleinman’s death in April 2013, which would put them at around $5 per coin.

When asked if he had any intentions of flooding the market with his own $5 billion in remaining BTC to drop its value, Wright supposedly said no, reportedly adding;

“Everyone makes me look like a mean asshole. I might have been a prick, but I was the prick who was withholding. I could have tanked the market anytime in the last 10 years and ran away laughing. I didn’t.”

If the court ruling declares the funds an inheritance, there may be tax implications as it comes under Florida’s heavy estate tax laws. This may force Ira Kleinman to liquidate some of it but the interview went on to add that using 2013 Bitcoin prices would make the stash fall below the annual taxable inheritance limit in the state.

It is highly likely that some of the awarded loot will be liquidated at some stage in the future but it appears that Wright has little intention of offloading any of his according to the interview.

At the time of writing there has been no reaction from crypto markets as Bitcoin continues to consolidate just above the $10k price level. Wright’s Bitcoin SV project is likely to take a hit however and has already started its decline, falling 4% on the day to below $130.

Read our comparison of 50 different crypto casinos. Find out who has most generous bonuses, best UX, knowledgeable customer support and best provably fair games.
Tags: bitcoincourt rulingcraig wrightIra Kleinmansatoshi
Tweet123Share215ShareSend
Win up to $1,000,000 in One Spin at CryptoSlots