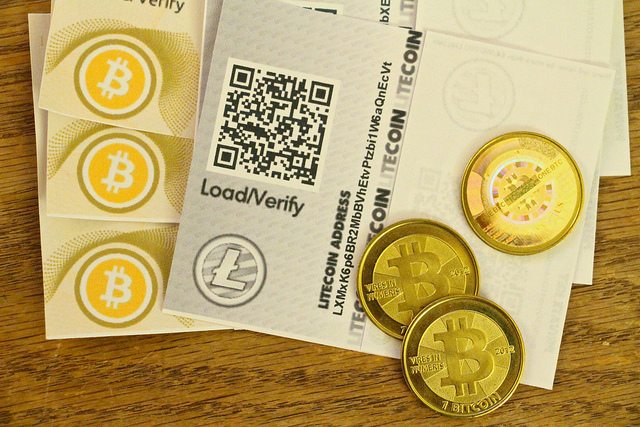 Will Litecoin Surpass Ethereum in Terms of Market Cap

Ethereum is now the second largest cryptocurrency after bitcoin in terms of market cap. It dislodged Litecoin from its previous position to take up the top spot among altcoins.

As the demand for Ether, the cryptocurrency used by Ethereum protocol increases, there are a lot of questions about its future and comparison with other digital currencies floating around. If we have to compare Ethereum with Litecoin, one can find few similarities and enough differences. What makes this discussion even more important is the recent news about Litecoin being added alongside bitcoin and ether on Shapeshift. Earlier last week, the Erik Voorhees led crypto-crypto exchange recovering from the hacking attempts made this announcement about the inclusion of new cryptocurrency into the platform.

Litecoin is an alternate to bitcoin created by Charles Lee, the brother of Bobby Lee, the founder of BTCC. Litecoin was created as a fork of the Bitcoin-QT client. Litecoin was created with the intention of improving certain flaws of bitcoin by decreasing the block generation time, increasing the maximum number of cryptocoin that can be mined and more. The digital currency also used a different variant of hashing algorithm called Scrypt, which is a proof of work protocol. Even though the use of Scrypt was to prevent the use of FPGA and ASIC miners for mining Litecoin, it failed as it is now quite possible to mine Litecoin with dedicated equipment.

While Litecoin was created as an alternative for Bitcoin, Ethereum protocol was created as a blockchain-based applications protocol. Blockchain-based applications are smart contracts programmed over the blockchain, these smart contracts can be executed automatically once the preprogrammed conditions for its execution are satisfied. Ethereum uses Ether as a crypto token for value exchange on the platform. In addition, the Ethereum protocol currently running on Ethash proof of work protocol will soon be migrating to proof of stake system called Casper. Once Proof of Stake algorithm is initiated, it will be virtually impossible to use dedicated hardware to accelerate mining. It is very important in this case as Ethereum uses the processing power to run decentralized applications on the network and not just for the discovery of new blocks so that the miners a get their rewards, sooner than later.

The market capitalization of Ethereum is bound to grow compared to that of Litecoin for various reasons. Litecoin is an alternative peer to peer payment protocol whereas Ethereum is a smart contracts platform which has more applications in the real world than just executing payments. As the adoption of Ethereum protocol for various blockchain applications involving banking and fintech sectors increase, the value and market capitalization are bound to increase as well.

Bitcoin still leads the way as a digital currency for peer-to-peer transactions and fund transfers. Ethereum and Ripple are second and third in line when it comes to market capitalization. Litecoin is currently in the fourth place and as of now, it may continue to maintain the position for some more time before getting an opportunity to climb the ranks.

Tags: bitcoinethereumLitecoinlitecoinMarket CapNewsOpiniontrading
Tweet123Share196ShareSend
BitStarz Player Lands $2,459,124 Record Win! Could you be next big winner? Win up to $1,000,000 in One Spin at CryptoSlots