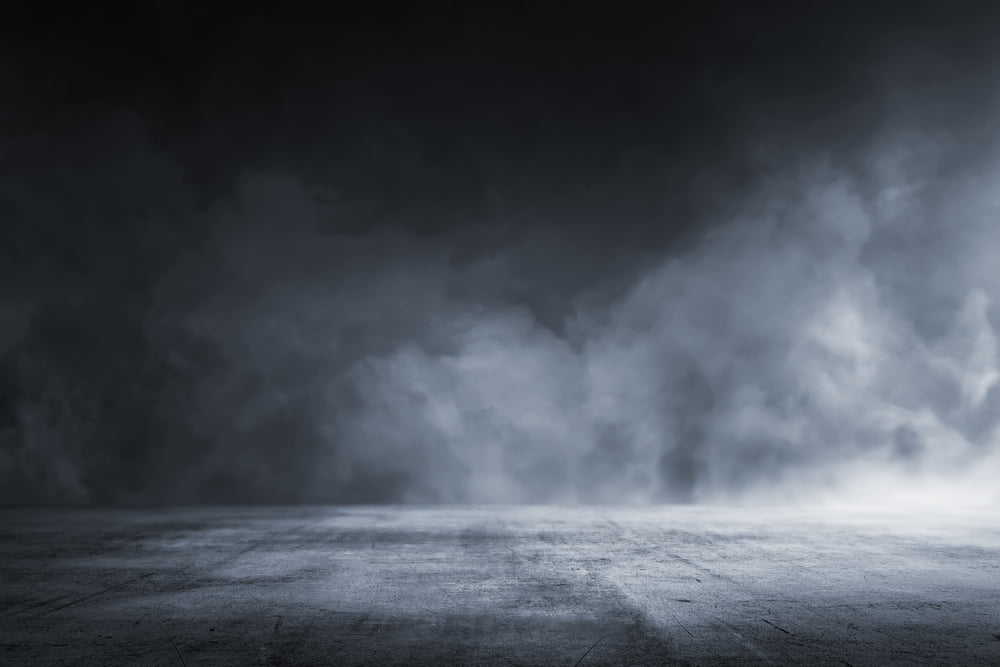 Will McAfee Disclose Nakamoto’s Identity? Crypto Will Suffer If He Did

In a series of intriguing tweets, John McAfee dropped a bombshell yesterday by claiming knowledge of Satoshi Nakamoto’s identity. McAfee intends to end speculation on Nakamoto’s identity once and for all, which he feels is necessary for the crypto space to move forward. He goes on to say he will divulge information until Nakamoto comes forward. Failing that, McAfee himself will disclose Nakamoto’s identity.

The "Who is Satoshi?" Mystery must end! First: It is NOT the CIA nor any agency of any world government. It IS a collection of people, but the white paper was written by one man, who currentky resides in the US. If he does not come forward these narrowings will continue.

John McAfee’s outing of Satoshi Nakamoto has reignited speculation on crypto’s greatest mystery. At present, the only widely known report pertains to him being an unknown person, or group, who developed Bitcoin. According to a profile on P2P Foundation, which is an organization studying peer-to-peer technology, Nakamoto claims to be a Japanese resident born on the 5th April 1975.

However, given his perfect English, with the use of colloquialisms, some speculate he is not Japanese. Or in the very least, a member of his team originates from the British Commonwealth. 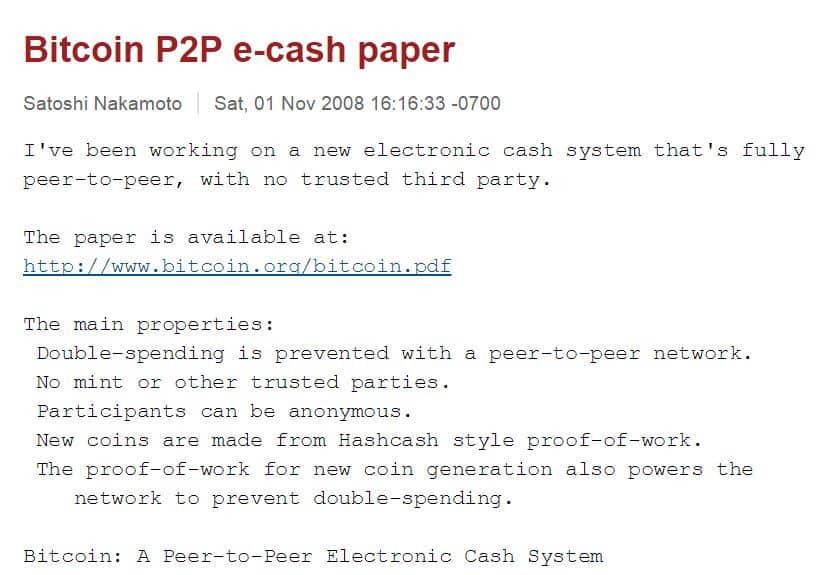 Following the timeline of his last known actions, he continued to contribute to the coding of Bitcoin until mid-2010. It was then Gavin Andresen received control of the source code repository and network alert key. After that, Nakamoto’s involvement with Bitcoin ended.

The mysterious circumstances of his sudden disappearance have only added to Bitcoin’s allegorical notoriety. But, this hasn’t stopped speculation on several names including Nick Szabo, Craig Wright, Dorian Nakamoto, and Hal Finney. With some even claiming Bitcoin is a US Intelligence project.

According to McAfee, the secret of who Nakamoto is perpetuates a pointless exercise. To which, the entire crypto industry would benefit from knowing his identity. In one of his tweets, he said:

However, given McAfee’s past form for sensationalism, it’s fair to question whether he knows Nakamoto’s true identity. But, at the same time, McAfee’s cypherpunk credentials do stack up, giving plausibility to his claims. Especially so, considering his active involvement in the industry during Bitcoin’s formative years.

Whether McAfee will out Nakamoto, or not, this much is clear, Nakamoto wishes to remain anonymous. According to Alex Lielacher, his motives for anonymity are based on safeguarding the Bitcoin project and allowing it to operate on its own merit. He wrote:

“it is arguable that he remained anonymous in order to avoid the possibility of him becoming the de facto leader of the system and, thereby, having people place their trust in him as the creator as opposed to the ledger. Moreover, any announcement by Satoshi would likely be regarded as investment advice by those who held the digital currency and may have resulted in price movements.”

What if Satoshi Nakamoto or the group wanted to remain anonymous for a good cause…???

Tags: John McAfeeSatoshi Nakamoto
Tweet123Share196ShareSend
Win up to $1,000,000 in One Spin at CryptoSlots