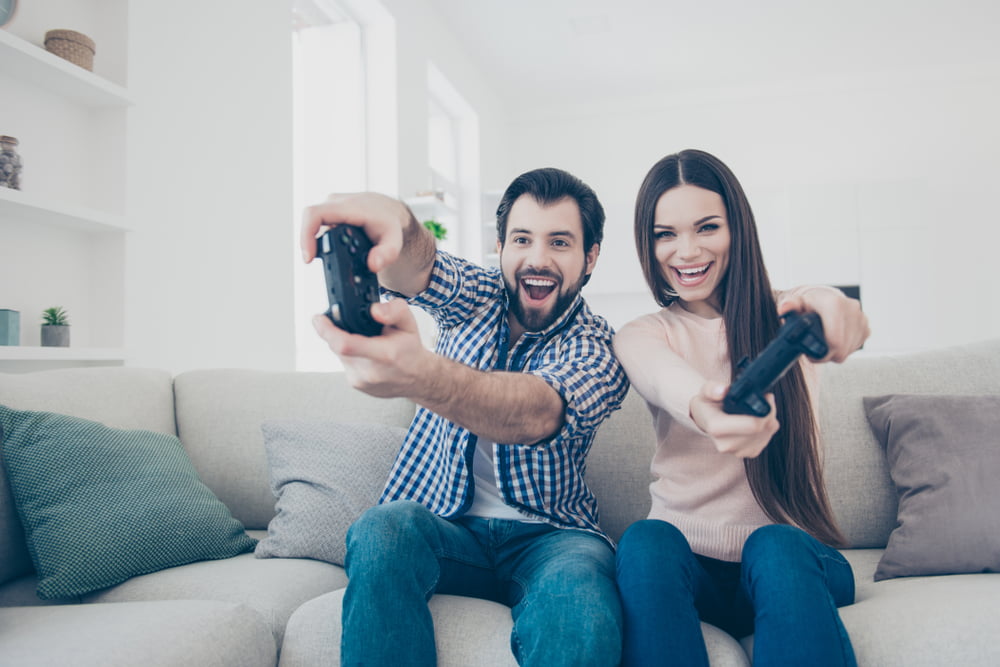 Will Post-Brexit London See Crypto Replace the Pound? These Game Designers Think It Might

As the years pass by, Bitcoin and crypto assets continue to take a more dominant place within popular culture. In recent years, we’ve seen supernatural Netflix originals in which ETH usage is an accepted part of life, the topic of crypto come to the attention of mainstream media personalities such as Ellen DeGeneres, and even international rappers lamenting the fintech innovation on record.

The latest reference to crypto in mainstream popular culture comes from the video game industry. The forthcoming instalment of the Watch Dogs series is reportedly based in a post-Brexit London in which a crypto asset has replaced pound sterling as the currency in dominant use.

Another Big Media Appearance for Crypto

Many crypto advocates like to speculate on possible drivers for Bitcoin and cryptocurrency mass adoption. One of the most often-repeated potential catalysts for such a move away from fiat is political instability.

The creators of the Watch Dogs video games explore this concept in the third and latest instalment of the series: Watch Dogs Legion. The game was announced at this year’s E3 gaming expo, during the Ubisoft press conference.

However, rather than base the action in Venezuela, Turkey, or some other nation in which the population is already rumoured to be toying with the idea of a crypto assets to escape from desecrated national economies, the Ubisoft team have instead opted to set Legion in post-Brexit Britain.

According to GameInformer, a news publication covering the video game industry in depth, the title’s director of game design, Kent Hudson, stated of the latest release:

“We have created a near future version of the city where technology has taken a dark turn and society is on the brink of collapse. In short, London is seeing her downfall. It’s a time of social crisis: AI is devastating the economy, the pound has collapsed and is being replaced by cryptocurrency, organized crime has taken a resurgence.”

According to a report in UK news publication The Telegraph, the action follows a group of hackers, known as Dead Sec, who have formed a resistance movement against the military leadership that has taken control of British government.

Interestingly, like within the crypto asset space, decentralisation seems to be one of the central themes of the new title. Rather than play as a single member of the hacktivist group, you can swap and change them at leisure. This removes any central character from the efforts of the “good guys”.

“It’s not about the hero who’s going to come down from the mountain and save us all. We really wanted to abdicate that notion that there’s someone in the end who’s going to be responsible for it all. It’s not – it’s going to be us… It was really tough to give up on the things we could achieve with the ease of having a core protagonist. But then again all of the innovation is driven towards making it so that anyone you pick off the street can be that protagonist for you.”

Unfortunately, there is little information about how the cryptocurrency is used in the society portrayed in Watch Dogs Legion yet. However, from clues to the game’s plot divulged at E3, it sounds like crypto asset use has become a matter of necessity thanks to the crashed economy, rather than free choice or one that has been forced on the population from above. Unfortunately, you’ll have to wait until March 6, 2020 to see for yourself how the concept of digital currency works within the game narrative though.

Although this detail is unclear, for now, it’s certain that the more crypto assets receive such mainstream attention, the more they are normalised in society, and the further the public perception gets from tried old “drug dealer” and “money launderer” rhetoric of yesteryear. This can only be good for long-term crypto and Bitcoin adoption.

To get you in the mood for Watch Dogs Legion, here’s the trailer.

Tags: adoptioncryptoMainstream Media
Tweet123Share211ShareSend
Win up to $1,000,000 in One Spin at CryptoSlots