Will Regulation Weigh on Cryptocurrencies? 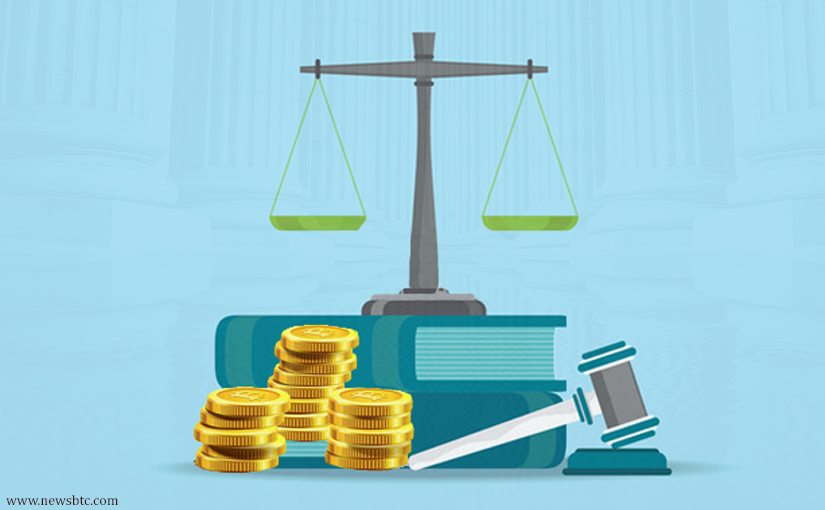 Cryptocurrencies have seen some significant, broad-based selling pressure in recent weeks that could be attributed to several factors. Without a doubt, the notion of increasing regulation has played a role in the recent downside, and ongoing changes in the regulatory environment could continue to fuel market volatility.

South Korea has already taken some significant steps to regulate trading in Bitcoin and other cryptocurrencies, as new rules are set to take effect this week. The South Korean Financial Services Commission will, as of January 30th, require that any trade in cryptocurrencies take place from a real-name bank account. Previously, many exchanges had required only an email address to trade cryptocurrencies. Although the previous level of anonymity may have been attractive for some, it also presents some significant problems.

The real-name rule is a significant step in the fight against money laundering and other potentially illegal activities. It will allow banks to enforce their KYC (know your customer) and AML (anti-money laundering) guidelines and may make it increasingly difficult for such networks to be used for fraudulent activities.

Russia is another nation looking to regulate the crypto space, and it recently drafted a law that looks to control both the production and creation of virtual money. The law, which has not yet made it through parliament, will provide a definition of digital technologies used in finance. At the core of some of the questions surrounding cryptocurrency is whether or not it qualifies as money. The latest Russian bill would legalize the term “digital financial asset,” which would be considered a security in electronic form.

The U.S. is also trying to tackle the surging popularity of cryptocurrencies, with the IRS previously having issued guidance classifying cryptocurrencies as “property”, allowing investors to utilize self-directed cryptocurrency IRAs. According to some recent headlines, the U.S. seems particularly interested right now in the ICO (initial coin offering) market. Former SEC Chairman Harvey Pitt is already on record, stating that “We’re in line for some serious regulatory responses to all of this and that will be forthcoming after the first of the year.”

The war on some ICOs appears to have begun. The SEC this week filed suit against cryptocurrency banking company Arisebank, according to public documents. The company is being charged with fraud and issuance of unregistered securities. The company has defended its model, however, and has suggested that its products can be bought and sold without SEC oversight.

Governments are clearly trying to get a handle on the cryptocurrency craze, and more regulatory action will likely be seen around the globe. Further regulatory oversight is not, however, a bad thing.

Simple customer protections, such as real-name requirements and documentation, can have a significant effect on the fight against money laundering, tax evasion, and other criminal activity. Other customer protections, such as proper risk disclosures regarding cryptocurrency investments, or capital standards for exchanges, will only serve to provide the cryptocurrency market with additional legitimacy.

Consider this: Cryptocurrencies will be competing against credit card companies, banks, and other financial institutions for market-share in the global payments space. All of these sectors (credit, banking, and finance) are highly regulated, so it stands to reason that cryptocurrencies should be as well.

In fact, additional regulatory guidelines may make cryptos more attractive not only for investors but for retailers and merchants as well. Consumers who have never participated in these networks may feel more comfortable in doing so, and cryptos could potentially see a large number of fresh capital inflows.

Despite their decentralized nature and global presence, it is difficult to imagine a scenario in which cryptos become far more mainstream without having some type of regulatory framework in place.

This regulatory framework should be viewed as a good thing, however, as well as a necessity for cryptocurrencies to reach their utmost potential. Might it cause a few bumps in the road? Probably. Staying on top of the latest developments in cryptocurrency regulation is not a difficult thing, however.

The cryptocurrency markets have taken the world by storm, and regulators are looking to catch up. These forms of money must have some type of regulation in order to prevent illegal activity and illegitimate use. Such regulation should not only not be feared, but it should be welcomed.

A regulatory framework that makes sense, protecting investors and network users while curbing illegal use, is a logical next step for these currencies as they seek to become a preferred global payment method.