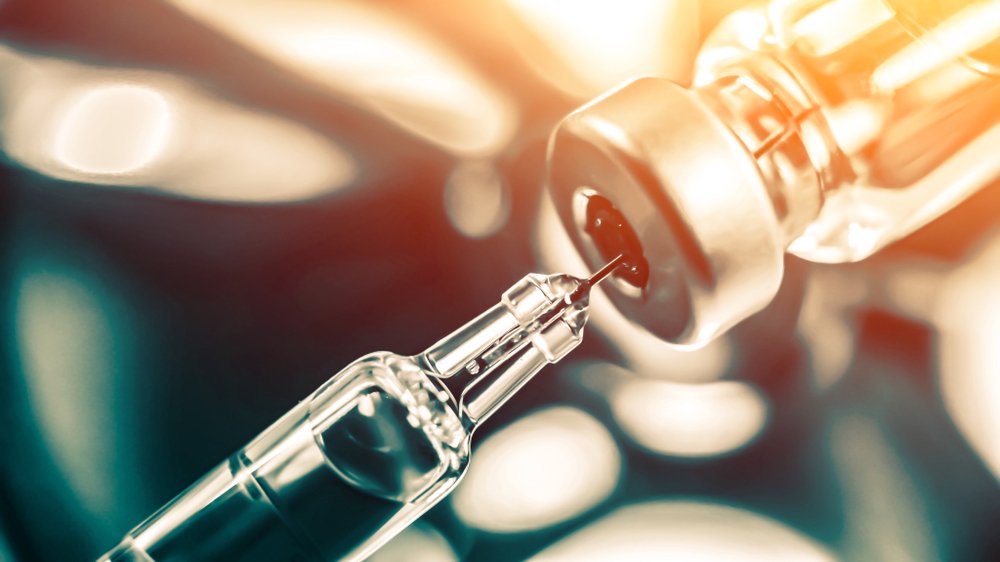 The financial markets have been caught within the throes of an unrelenting downtrend over the past several weeks, which has reached a boiling point today after the US benchmark indices posted one of their largest one-day selloffs in decades, leading Bitcoin and all other digital assets to similarly plunge.

Now, the NY Fed is conducting a massive liquidity injection into the markets in an attempt to ease fears regarding companies access to capital.

This $1.5 trillion capital injection is being referred to as the Fed firing its “nuclear weapon” by analysts and could have impacts on Bitcoin and all other assets.

The major US benchmark indices all saw intense losses today, with the Dow Jones plummeting 10% while the S&P 500 and Nasdaq both dropped over 9%.

Today was the worst day the markets have seen since the 1987 market crash, with this ongoing selloff being driven by widespread hysteria regarding the rapidly spreading Coronavirus.

The effects of this panic-driven selloff haven’t been limited to the traditional markets, as precious metals like Gold and Silver have also declined while cryptocurrencies like Bitcoin have all seen unprecedented drops.

The NY Fed is now taking actions to curb the market’s downturn by pumping $1.5 trillion into the markets via a Treasuries repurchasing program – an action commonly referred to as quantitative easing (QE).

James Bianco, president of Bianco Research, spoke to CNN about the Fed’s latest move to slow the market downturn, explaining that it marks them firing their “nuclear weapon.”

“The Fed is all in. They’ve fired their nuclear weapon. and they did it because financial markets are seizing up… There is no liquidity in the markets. They are trying to unstick them,” he explained.

Because Bitcoin has been moving in tandem with the benchmark indices over the past several weeks, it is a strong possibility that this QE will help boost the cryptocurrency’s price action in the days and weeks ahead.

This possibility hinges on whether or not investors in the traditional markets believe that this capital injection is enough to reverse or slow the ongoing downtrend, and the current state of the futures market seems to suggest that it is not yet having its intended effect.

Currently, the US stock market futures are all trading down roughly 1%, suggesting that a further decline could be imminent in the days and weeks ahead.

If this massive capital injection does have its intended effects and bolsters the market, it is possible that Bitcoin will see a massive rebound that allows it to erase the bulk of its recent losses.

Tags: bitcoinbtccrypto
Tweet123Share266ShareSend
Win up to $1,000,000 in One Spin at CryptoSlots