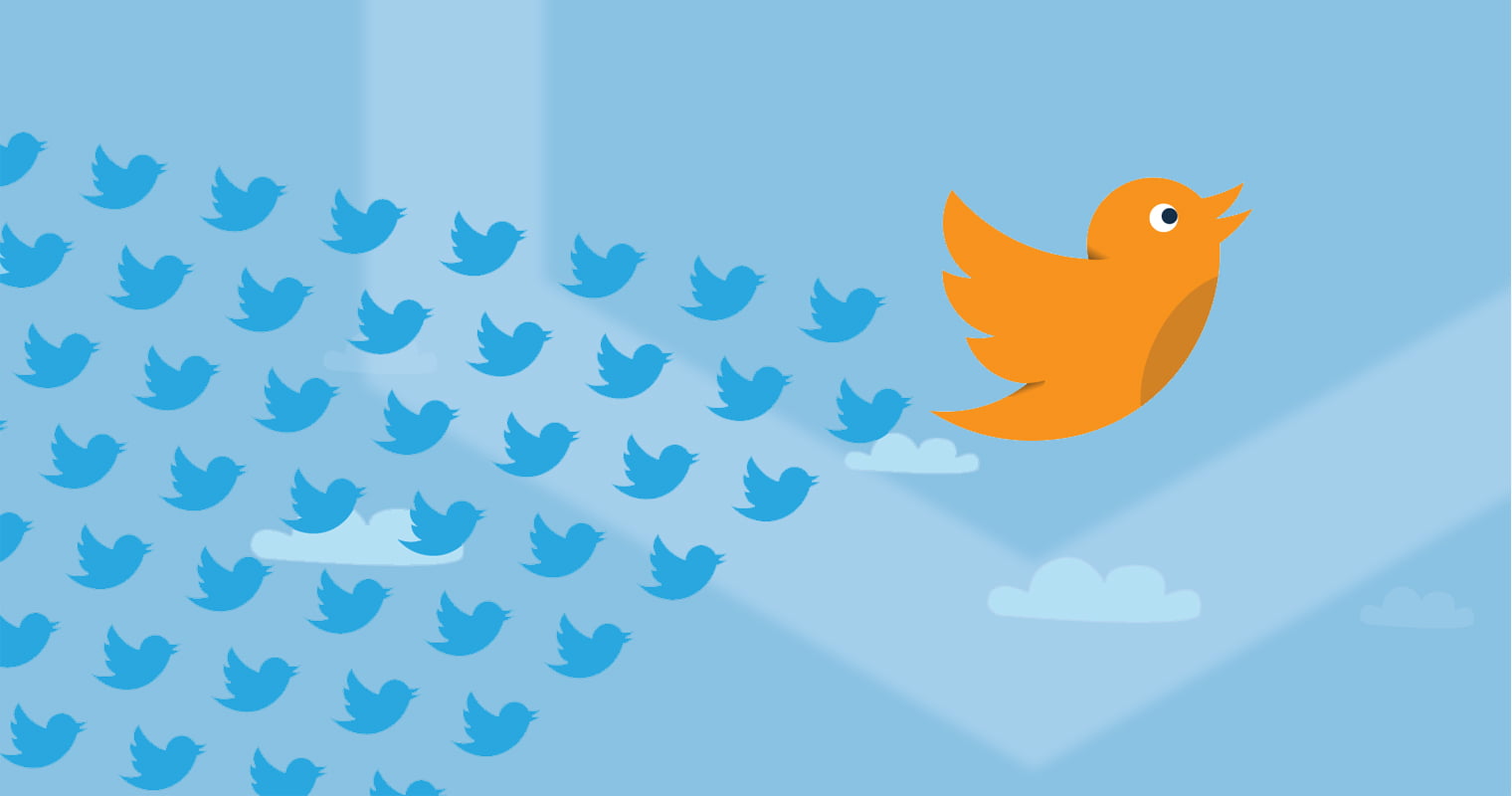 Google’s decision means that even companies with legitimate cryptocurrency offerings won’t be allowed to serve ads through any of the company’s ad products, which place advertising on its own sites as well as third-party websites. Google said it took down more than 3.2 billion ads in 2017 that violated its policies, which is nearly double the 1.7 billion it removed the year before.

Convincing advertisers that the company’s ecosystem is safe and effective is critically important — Google parent company Alphabet makes roughly 84% of its total revenue from advertising. This update will go into effect in June 2018, according to a company post.

“We don’t have a crystal ball to know where the future is going to go with cryptocurrencies, but we’ve seen enough consumer harm or potential for consumer harm that it’s an area that we want to approach with extreme caution,” Google’s director of sustainable ads, Scott Spencer, told CNBC.

These moves by Google and Facebook to ban ads for cryptocurrencies and related tech may put Twitter Chief Executive Officer Jack Dorsey in the hot seat. The founder of the social network is likely to find himself under pressure to follow the two companies and crack down on misleading ads for potentially risky products and services found on his platform

That said, there’s a bit of a problem: Dorsey has reason to resist because he is not only the CEO of Twitter, but also the CEO of Square Inc., which recently began to offer Bitcoin trading — permitting more users to utilize the cryptocurrency. Square is also (like many in the financial services industry) looking at other crypto and blockchain related investments and patents. In a research post Wednesday, Nomura-Instinet analyst Dan Dolev said that 60% of Square merchants surveyed by the firm said they were willing to accept Bitcoin as a payment.

For Dorsey, his “Twitter hat” may push him to attempt to pacify regulators and reduce crypto-hype; but Dorsey’s “Square hat” may push him more into cryptocurrency territory, because that’s where the fintech money is. It’s worth having a look: even Dorsey’s own tweets reflect a sort of double-duty, sometimes promoting Square’s Bitcoin products, and sometimes reiterating Twitter’s commitment to civility.

It’s worth noting that Facebook and Google’s ad bans have yet to be fully watertight — they can be circumvented by misspelling words, for example. But at the very least they’re a sign the companies are in some way putting their users before ad profits. Time will tell if Dorsey and Twitter follow-suit.