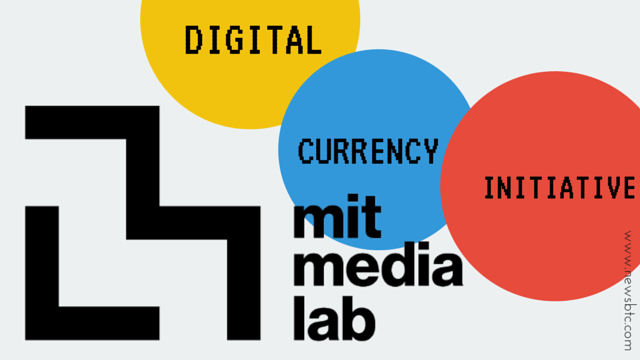 Wall Street Journal senior columnist Michael Casey is reportedly joining MIT Media Lab under their Digital Currency Initiative. Casey will be in charge of leading the group with their digital currency research and garnering more clients and students to study developments in the industry.

“This was just too exciting an opportunity to pass up,” Casey remarked. “I sincerely believe that this is one of those moments in which a new technological platform has the potential to facilitate explosive change. I saw a role for me in helping explain it and tell the story around it.”

In an interview with Techcrunch, Casey shared that the MIT Media Lab is interested in digital currency developments and mostly on the underlying technology called blockchain.

Blockchain refers to the public ledger of bitcoin transactions, which is updated by a network of computers solving complex algorithms to verify each entry and add a block of code to the blockchain. This is considered immutable and irreversible, thereby attracting several companies and even governments to explore its practical applications.

Casey pointed out that the blockchain offers an open, extensible platform on which to build all ​sorts of potentially powerful applications that could disrupt the economy in profound ways. “In my mind, cryptocurrency technology is a new form of governance; that opens up a wealth of possibilities — from making money and payments more efficient to creating powerful new forms of record-keeping, from enabling service-sharing services such as car rides to facilitating smart contracts between online appliances in the forthcoming Internet of Things,” he explains. “For MIT, those possibilities mean there are vast opportunities for grad students and staff to develop new ideas and come up viable products.”

Tags: bitcoin initiativesbitcoin wsjdigital currency mitNews
TweetShare
BitStarz Player Lands $2,459,124 Record Win! Could you be next big winner? Win up to $1,000,000 in One Spin at CryptoSlots