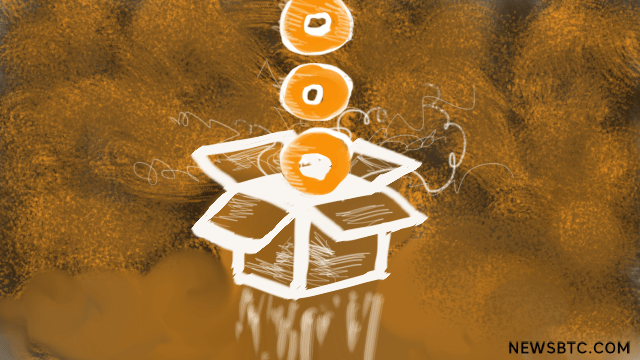 Bitcoin firm XBT Provider AB has announced the launch of Bitcoin Tracker EUR which is a Bitcoin-based security denominated in Euro and it will be available for trading on Nasdaq Nordic on October 5th, 2015.

The product has been designed with the aim to provide investors with convenient access to the returns of the underlying asset, U.S. dollar per coin and lesser investor fees.

Expressing happiness over the development, Alexander Marsh, Chief Executive Officer of XBT Provider said that the company feels proud to offer a Euro-denominated instrument that will meet demand from investors worldwide.

Marsh also highlighted that Bitcoin Tracker One has many times also been among the top 3 most traded ETNs on Nasdaq Nordic since launch.

He also hoped that the Bitcoin Tracker EUR will aid in further eliminating the boundaries that earlier prevented individuals and companies from being able to actively invest in what we believe will be the future of money.

Pitching in with more details on the product Staffan Helgesson, General Partner at Creandum and Board Member of XBT Provider, said that Bitcoin Tracker One was the world’s first financial instrument that provided consumers and institutions the possibility to invest in the virtual currency without holding coins themselves.

Helgesson also said that it clearly proved that XBT Provider could launch an instrument with high liquidity that very accurately tracked the price of the cryptocurrency.  Saying further he also claimed that Bitcoin Tracker EUR will give the investors all the benefits of Bitcoin Tracker One, and also offer a currency they are used to invest in.

We had earlier reported that Bitcoin Tracker One was authorized to be the first Bitcoin-based security available for trading on a regulated exchange.

XBT Provider AB is a public limited liability company formed in Sweden and incorporated under Swedish law, with statutory seat in Stockholm.

Tags: bitcoinBitcoin Tracker EURBitcoin Tracker OnecoincryptocurrencyFinansinspektionenNewsvirtual currencyXBT Provider AB
TweetShare
BitStarz Player Lands $2,459,124 Record Win! Could you be next big winner? Win up to $1,000,000 in One Spin at CryptoSlots