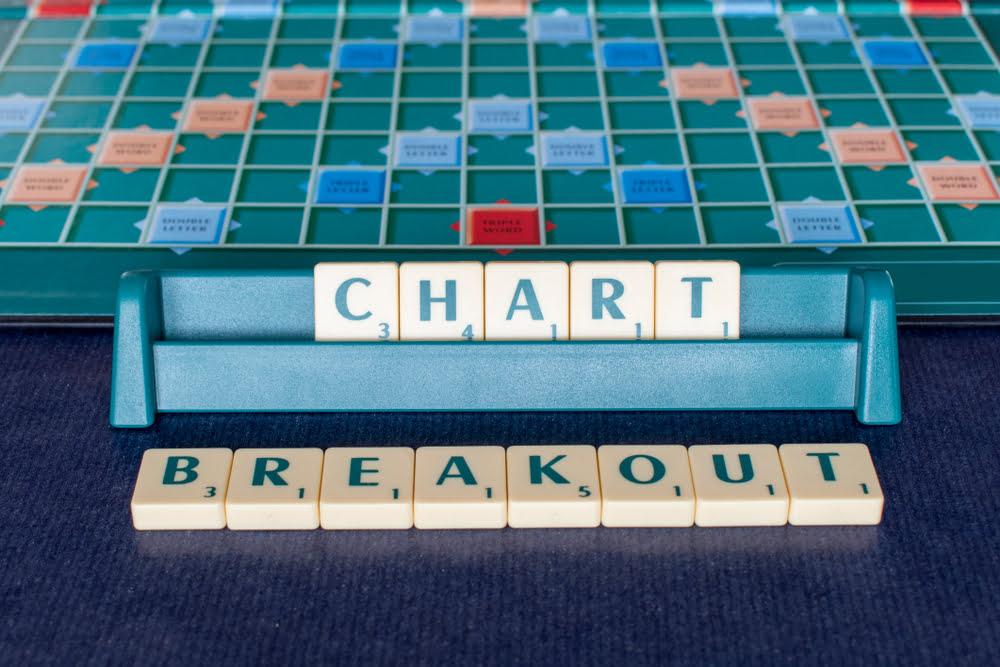 XRP is the talk of the crypto space today, after rallying over 7% in a matter of minutes towards a high of 27 cents per XRP token.

The surge is the result of a breakout on both the XRP/USD and XRP/BTC trading pairs, indicating that Ripple will so rally against the dollar and Bitcoin itself.

The native cryptocurrency to the Ripple protocol was among last year’s worst performers, even despite Bitcoin and many other altcoins regaining much of the value lost during the post-crypto bubble collapse.

During the peak of the bubble, XRP reached an all-time high of over $3.50 per token, before spending two years in a downtrend that reduced the price of the asset to a mere fraction of a dollar at a low of 17 cents.

After that low was touched, however, Ripple began to surge and has now broken out of downtrend resistance on the XRP/USD pair.

The breakout has carried the price per token to as high as 27 cents, but the number three crypto asset by market cap looks primed for far more upside – potentially to as high as $14 per token if a repeat of the alt season of 2016 helps propel Ripple’s price even higher from current levels. In addition to rallying against the US dollar, Ripple is also outperforming Bitcoin on the XRP/BTC trading pair. Much like the USD pair, the BTC pair shows a two-year-long downtrend against Bitcoin that XRP has now broken out from.

At its crypto bubble high, Ripple price per token in BTC reached as high as 23,000 satoshi – the smallest unit of Bitcoin measurement. At the low, it reached just 2,300 sats, resulting in a 90% drawdown from peak to trough.

After today’s rally, XRP is trading at roughly 2900 sats, but like the USD pair could reach targets much higher.

Immediate upside targets for XRP are around 30 cents and 3,000 sats respectively, and above that level is 50 cents and around 5,000 sats. Past breakouts of downtrend resistance in Ripple have led to a 6,000% increase against the dollar and as much as 1,000% against Bitcoin. A similar rally would push Ripple price to $14, and a new high against Bitcoin at 25,000 sats.

The only thing standing in the way between new highs for the number three cryptocurrency is a few key levels of overhead resistance, and a sell signal on daily timeframes using the TD 9 Sequential Indicator.

Even if a pullback occurs, it could be a completely normal retest of resistance turned support, which would result in more confidence that an uptrend has begun.

Tags: bitcoincryptoRipplexrpxrp btcxrp usd
Tweet123Share254ShareSend
BitStarz Player Lands $2,459,124 Record Win! Could you be next big winner? Win up to $1,000,000 in One Spin at CryptoSlots