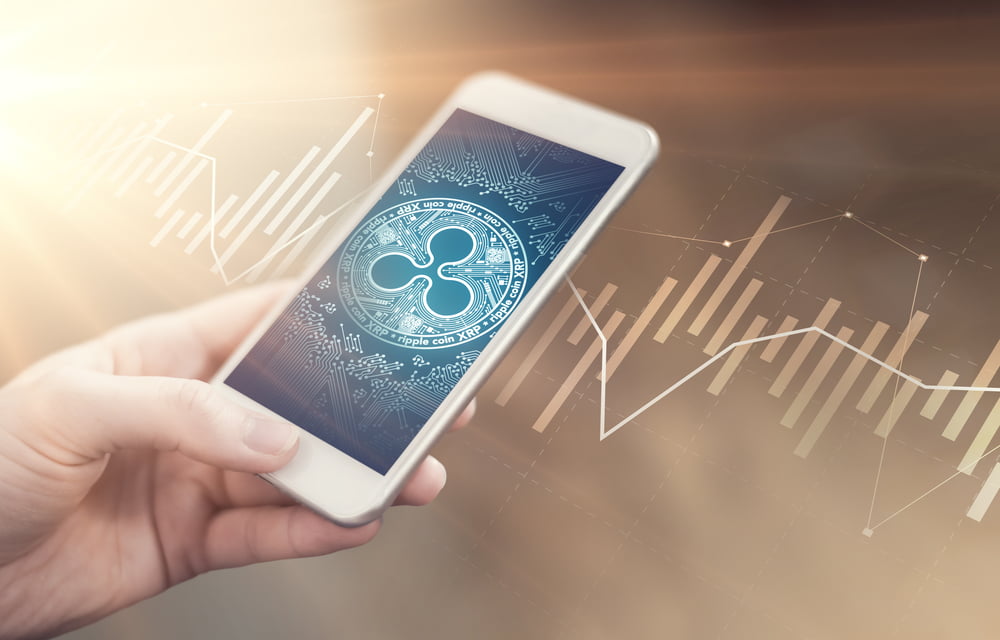 Less than a week after the announcement of full trading support for XRP on the Coinbase Pro division of the San Francisco-based brokerage and exchange platform, the same functionality is coming to the consumer-facing wing of the firm. In addition, full support will be made available on both the Android and iOS Coinbase applications.

Unlike following the previous announcement, the XRP price has remained consistent. The news that the digital asset was being launched on Coinbase Pro was greeted with a short-term price dump, followed by a quick retrace back down.

XRP Buying and Selling Comes to the Average Coinbase User

As reported in a recent blog post, the XRP digital asset will be fully supported at the well-known brokerage and exchange platform from today. Many in the digital currency community have been calling for the trading venue giant to add XRP for some time now. They finally got their way with full support already going live at the popular trading venue earlier today.

The blog post states that users of Coinbase.com (the main consumer-facing department of the exchange), as well as its Android and iOS applications can now “buy sell convert, send, receive, or store XRP”. However, not all users will benefit from the expanded offerings immediately. Those customers accessing Coinbase from either the UK or the state of New York will have to wait until a currently undisclosed date to take advantage of the new listing.

XRP is now live at https://t.co/bCG11KveHS and in the Coinbase iOS and Android apps. Coinbase customers can log in now to buy, sell, convert, send, receive, or store XRP. https://t.co/x2rM5R3S3y

As part of the blog post detailing the launch of XRP support, Coinbase state that it expects greater numbers of new digital assets will be coming to the platform in the future. This has been made possible with the updated listing process it launched last September. The stated goal with regards listing new assets, according to Coinbase itself, is:

“Our goal is to rapidly list all assets that meet our standards and are compliant with local law, while providing our customers with the tools to discover, evaluate, trade, and use digital assets.”

Coinbase also state that it is providing information about all the assets it lists to help bring new users up-to-speed with the differences in the technologies. The Coinbase Learn platform covers a wide range of topics, from introductions to Bitcoin itself, to securing assets, and taking up position in various cryptos.

Unlike the previous announcement of XRP support coming to Coinbase Pro, today’s news has been barely reflected in the market. The price of XRP had surged by over 10 percent following Tuesday’s news but sharply fell the next day.

By contrast, today’s announcement has not been greeted with either an increase in buying or selling pressure and XRP is currently trading almost exactly where it was 24 hours ago. This is likely due to the fact that support at Coinbase.com was strongly hinted in the earlier announcement. However, it has been launched much quicker than many were expecting.

Tags: coinbaseCoinbase listingxrp
Tweet123Share209ShareSend
BitStarz Player Lands $2,459,124 Record Win! Could you be next big winner? Win up to $1,000,000 in One Spin at CryptoSlots