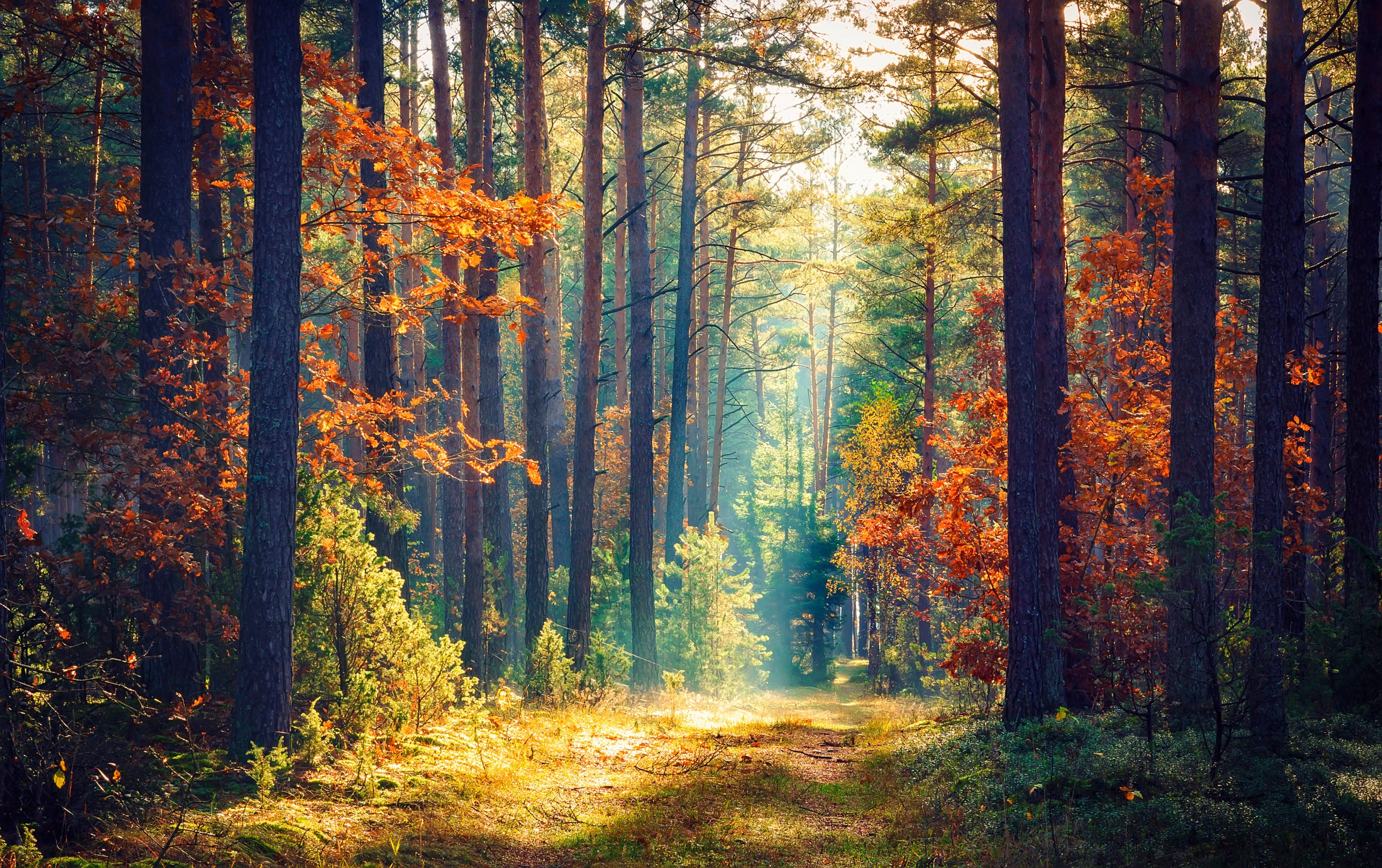 Despite what the news may imply, Bitcoin (BTC) is up on the year, having posted an over 70% gain. XRP, Ethereum, and other altcoins, on the other hand, have suffered, plunging under the weight of a volatile Bitcoin.

Some cryptocurrencies have been hurt more than others. The most hurt altcoin in the top 10 has to be XRP, which was recently noted by analysts to have collapsed by 95% since the euphoria of the 2018 peak.

Just look at the chart above, which shows that the cryptocurrency really hasn’t had the best past 24 months.

Did they essentially buy a large % of the crypto by proxy? Confusing. Theories? https://t.co/Og5Mb8vORd

About to Get Worse?

While 95% is already a painful loss for a cryptocurrency, let alone an asset in general, some say that it may get worse from here. Here’s more on why.

According to prominent cryptocurrency trader and commentator Jacob Canfield, it may still be a ways to go before it makes sense to even try investing in the cryptocurrency for the long haul. He even went as far as to say that one of his achievements over the past few years is telling his friends and family to not buy XRP in 2018 and 2019 due to the technical outlook on the charts.

Canfield added that to even think of considering recommending a long, he would wait until the cryptocurrency trades at $0.10 to $0.15 — 50% to 25% lower than current prices.

That’s not to mention that XRP-related sentiment recently took a hit.

Speaking to Forbes, Joe DiPasquale, CEO of cryptocurrency hedge fund manager BitBull Capital, remarked that the aforementioned altcoin is likely to suffer more, despite XRP already trading at its lowest price in over two years. The prominent Bitcoin investor remarked that:

“XRP has been historically very sensitive to adoption-related news pertaining to banking and money services partners, since they represent the biggest clientele for Ripple’s services… We expect the cryptocurrency to slide further due to this news.”

Hope for XRP and Ripple Bulls?

This Series C raise should help Ripple increase the adoption of solutions using XRP, potentially increasing demand for the cryptocurrency and, therefore, price with time.

Tags: altcoincryptomarketxrp
Tweet123Share219ShareSend
Win up to $1,000,000 in One Spin at CryptoSlots