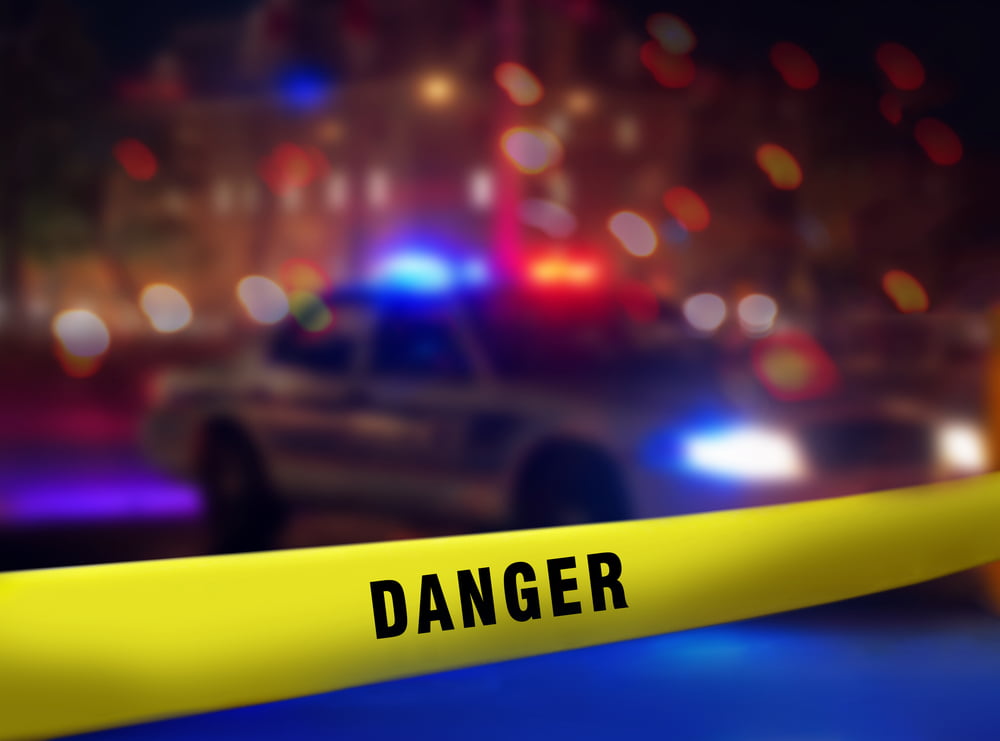 XRP, the cryptocurrency known as Ripple, has been among the worst performers among the crypto space the last two years running, despite holding its number three position by market cap with relative ease.

While the altcoin has been showing signs that it may be ready to explode higher once again, recouping much-lost ground, on monthly timeframes XRP is in extreme danger of a deep plummet to prices below.

XRP has been a somber story for crypto market investors.

The altcoin was among the most popular cryptocurrencies at the heigh of the hype bubble of 2017, due to its low prices comparative to Bitcoin, Ethereum, and others.

While Bitcoin was trading at $20,000 and Ethereum over a grand, XRP was under a buck.

That’s until the bubble reached peak exuberance, and XRP skyrocketed from under a dollar to as high as $3.50 at its peak.

The cryptocurrency fell into a two-year downtrend, that it has only recently broken out of.

During this time, XRP was among the worst-performing cryptocurrencies two years running, and among the few altcoins that set new bear market lows long after Bitcoin set its own in December 2018.

Even the annual Ripple Swell conference failed to bring bullish momentum to the altcoin, despite years of historical performance during and leading up to the event.

Much of the downtrend was the result of Ripple themselves, selling down each rally to fund operations – a practice that the company says it has since halted.

Following the slow of sales from Ripple themselves, XRP has been showing signs that it is ready to surge higher.

A breakout of downtrend resistance on both USD and BTC pairs has given investors in Ripple a new hope that XRP could return to all-time highs, or perhaps set a new one.

But before XRP could prepare for liftoff, the cryptocurrency was rejected this past month, falling from a high of 34 cents back to support at 22 cents.

However, the fall backward on monthly timeframes shows that if the current level of support breaks down, XRP is in grave danger.

The monthly price chart paints a very clear picture: losing this level could cause a dangerous drop in XRP, which would eliminate more than three years of price action, and completely erase the crypto bull market of 2017 from Ripple’s gains.

Support below current levels lies all the way back at below one penny per token – a far cry away from the $3.50 peak.

Holding here is critical for XRP and the rest of the crypto market.

Tags: bitcoincryptoRipplexrp
Tweet123Share196ShareSend
BitStarz Player Lands $2,459,124 Record Win! Could you be next big winner? Win up to $1,000,000 in One Spin at CryptoSlots