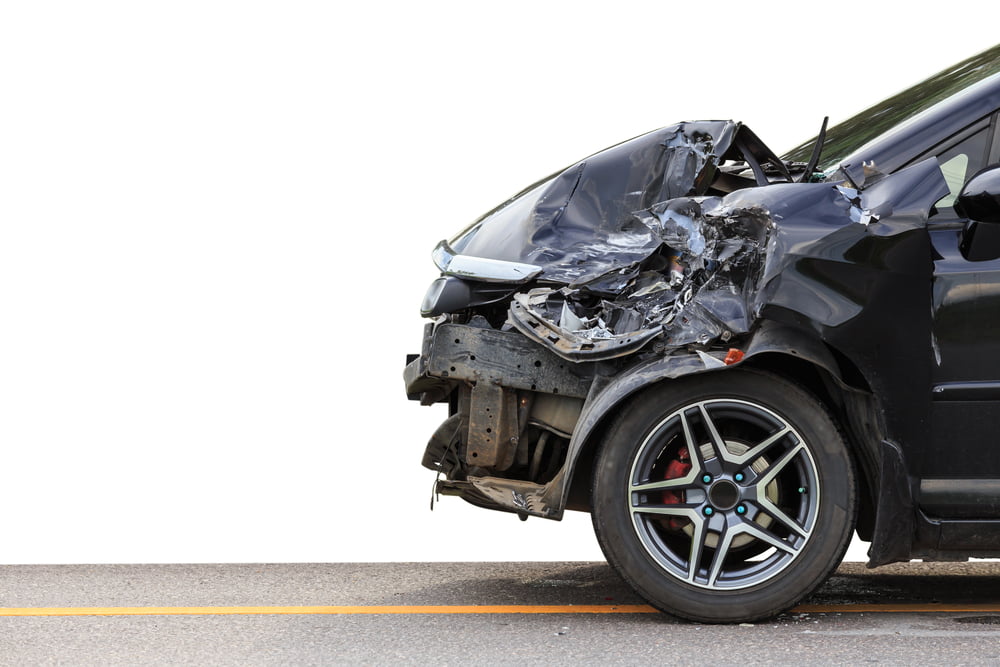 Overnight last night, the price of XRP flash crashed as low as 13 cents on the popular margin trading platform BitMEX.

Widespread complaints made waves across the crypto community, as traders who were long XRP on the exchange were liquidated, losing their funds. But there are always two sides to every trade, and those who were prepared were able to double their money in a matter of seconds.

Volatility has returned to the crypto market in a big way, with Bitcoin and many individual altcoins going on massive, parabolic rallies.

The rallies across the crypto market have reached returns of over 50% year to date or higher, and in some cases, altcoins are up over 400%.

But volatility can make trading difficult, especially on trading platforms that offer leverage. Leverage allows traders to “gear” their trades using borrowed funds, allowing them to take positions much larger than what their capital would normally allow for.

This leads to even larger returns on any successful trades, but also can multiply risk by the same extreme factor, which could lead to liquidations if stops aren’t triggered and the asset price moves in the other direction.

This is exactly what happened last night when the price of XRP flash crashed to from 32 cents to just 13 cents in a matter of seconds on BitMEX.

Traders across the crypto space were liquidated as the powerful move skipped right over stops, or, because the move was so powerful, stops weren’t triggered until nearly entire accounts were wiped out.

But as crypto traders caught up in the volatility complain about their losses, their tragedy is another trader’s trade of a lifetime.

Some lucky trader just made 100% on ripple in mere seconds pic.twitter.com/6Ofxzb7Dzk

There are always two sides to every trade, a buy, and a sell order. Just as those lost substantial funds during the XRP flash crash, those that happened to have orders ready and waiting at low prices, were able to double their money in a matter of seconds.

As the XRP price wick reached the extreme lows, it would have not just triggered stop losses of long positions, but would also trigger the limit orders of those waiting for lower prices to buy in.

Can You Prepare to Profit from Crypto Flash Crashes?

In the past, other assets have flash crashed, with among the most memorable being Ethereum flash crashing to ten cents on GDAX in 2017.

During the extreme move, traders were able to buy the altcoin at just pennies.

Certain failsafes are often put into place to prevent such issues, and oftentimes exchanges will refund users who were caught up in especially violent flash crashes.

The situation is a stark reminder to never risk more than you can afford to lose on any crypto trade, as the market can always take an unexpected and powerful turn.

Related Reading | Industry’s Most Powerful Man: Only 1 in 1000 Own Crypto

The other advice to take from this situation is to keep a small amount of capital ready with ultra-low limit orders just in case a flash crash strikes and you get lucky. You could potentially find yourself making the XRP trade of a lifetime.

Tags: bitcoinBitMEXcryptoflash crashxrp
TweetShare
BitStarz Player Lands $2,459,124 Record Win! Could you be next big winner? Win up to $1,000,000 in One Spin at CryptoSlots