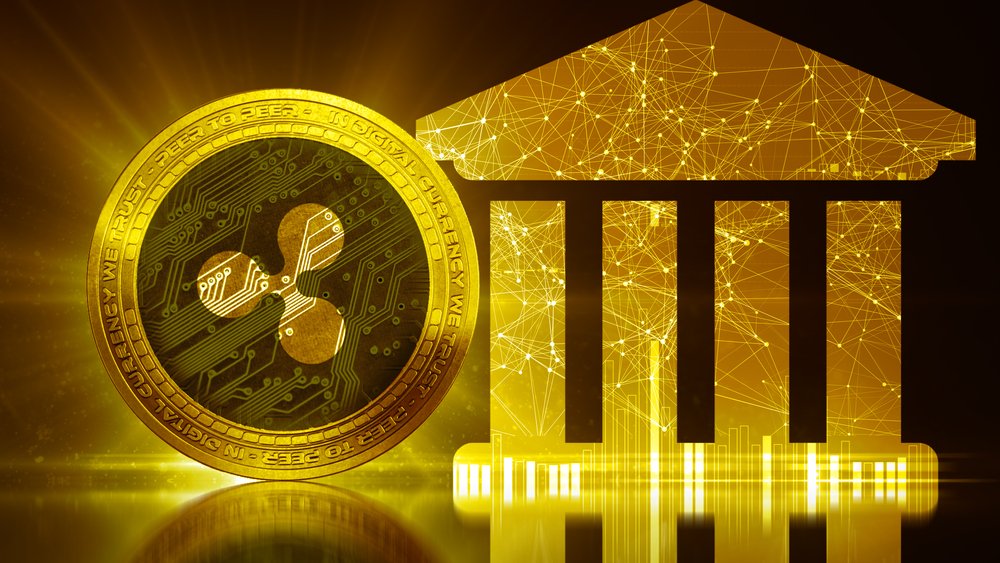 XRP is almost a security, according to a council created by US’s biggest cryptocurrency exchanges.

Crypto Ratings Council (CRC) awarded XRP a four on the scale of five – the highest value indicating that an asset is a security. It noted that Ripple, a San Francisco-based blockchain remittance company, sold XRP tokens or token interests before the existence of its utility. Moreover, Ripple marketed XRP, a move which suggested that the firm showcased the asset for its long-term investment opportunities.

“The score does not reflect a legal conclusion and is no indication of the qualitative value of an asset or suitability for investment or any other purpose.”

CRC, backed by regulated US cryptocurrency exchanges, including Circle, Coinbase, and Kraken, put XRP through the securities standards established by the Security and Exchange Commission (SEC), including its “Framework for Investment Contract of Digital Assets.” The council also tested Ripple’s native asset against the statements made by the SEC officials, eventually ruling out that it could be security.

According to the Wall Street Journal, the US cryptocurrency exchanges want to understand which tokens they should or should not list on their trading platforms. The need has prompted them to unite in the form of CRC, a council which would study and categorize cryptocurrencies per their securities’ status. Exchanges admitted that they could go wrong with the ways they analyze cryptocurrencies. That said, firms that believe their token’s score is wrong could dispute with it.

“It’s our hope the SEC will view this as a positive step,” said Mary Beth Buchanan, the general counsel at Kraken, adding that their report shows “the SEC what each exchange is doing to come to a decision.”

Ripple, on the other hand, is fighting a legal battle with its investors who have accused the company of selling them “unregistered securities.” CEO Brad Garlinghouse, nevertheless, denied the accusations, stating that XRP exists outside Ripple, which has merely developed a technology that uses the asset for conducting cross-border payments.

The SEC may feel the opposite. The US regulator might want to know whether or not a third-party is driving investors’ expectation for a profitable return. That is what William Hinman, director of the corporate finance division at the SEC, said in a speech last year. For most of the XRP investors, Ripple would make banks and big financial firms use the asset. That is why they hold or speculate on XRP.

Exchanges, on the other hand, are under a regulatory burden to only list assets that either decentralized or approved securities. That puts XRP in their list of evictable assets unless the SEC decides to call the asset a utility token.

Apart from XRP, CRC awarded higher securities’ score to EOS, Maker, Polymath, Stellar, Tezos, and others. On the other hand, the council gave Bitcoin, Dai, Litecoin, and Monero a one.