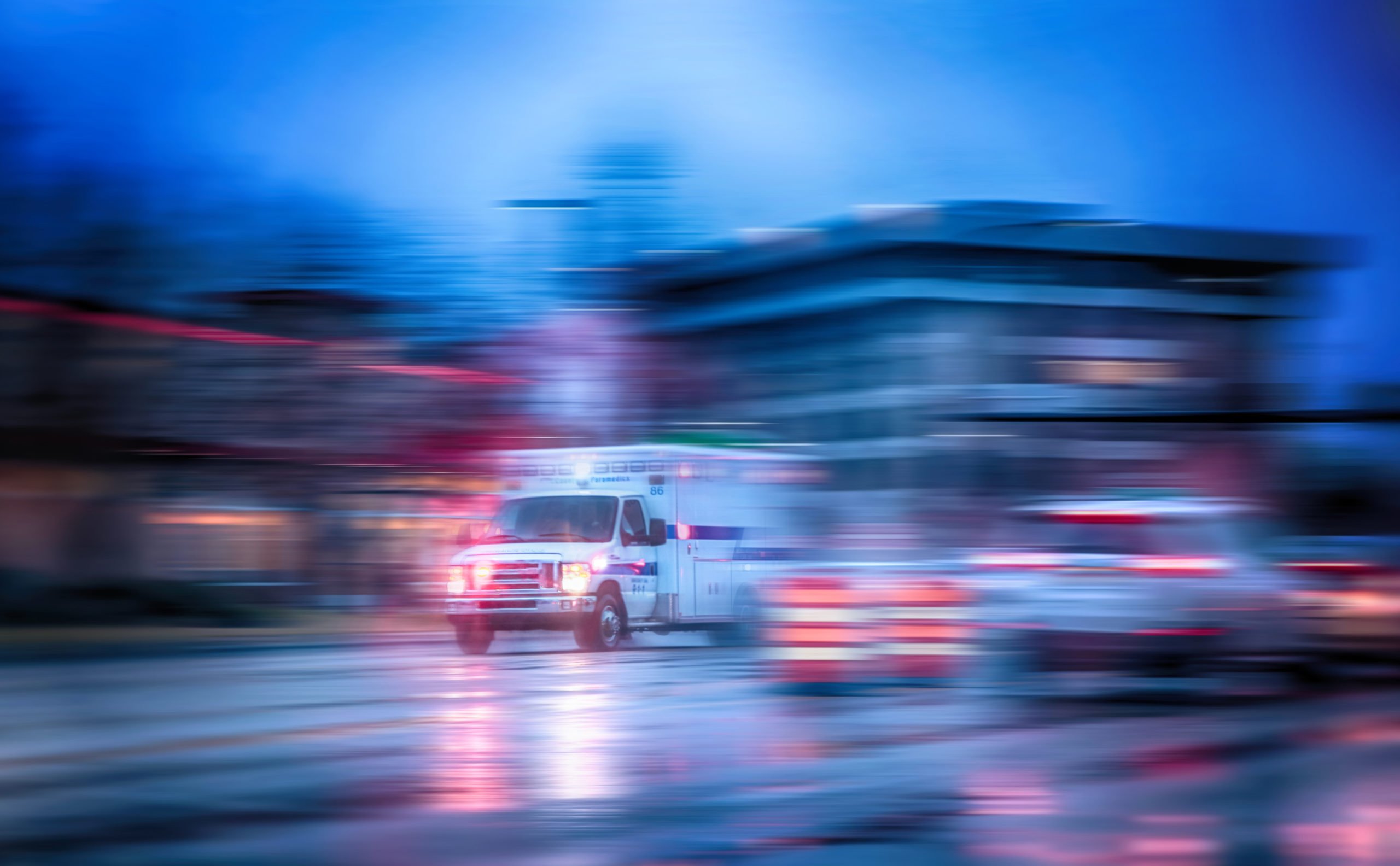 XRP has had among the most bullish looking charts out of any other cryptocurrency, and past performance suggests the asset could be ready for a massive breakout.

However, the coronavirus has caused the asset to collapse and is now resting on life support that if for some reason doesn’t hold, could cause the asset to fall to 5 cents or lower, according to one crypto analyst.

The third-largest cryptocurrency by market cap is in serious trouble, after failing to produce a sustainable rally after a breakout of a two-year-long downtrend line.

After two full years of a bear market and repeated new lows being set, all signs pointed up for the cryptocurrency often referred to as Ripple.

However, the ripple effect of the coronavirus proved to be too much for the cryptocurrency market as a whole, and the rest of the financial space.

With the virus now a pandemic and powerfully impacting trade, travel, and more, the effect on the economy has been staggering.

XRP like any other asset hasn’t been immune to the chaos.

But now the asset is on life support, according to one crypto analyst, and if this last line of life support fails, XRP could be at risk of falling to just 5 cents per token. The selloff could even push XRP price potentially lower according to analysis is from Lisa Edwards. 95% Down and Counting: How Ripple Could Fall to Just 5 Cents

In a larger version of the analyst’s chart, XRP can clearly be seen resting on the two converging former support and resistance lines of a bullish wedge the asset broke free from earlier in the year.

Running horizontally is yet another support, that if fails, would cause XRP to drop to 5 cents or lower where any remaining support below lies.

XRP falling from current levels to 5 cents would be another 65% drop, and likely cause investors to reconsider the long-term health of the asset.

XRP reached a high of over $3.50 during the peak of the crypto hype bubble and is down more than 95% from peak to trough. A drop to 5 cents or lower would bring total losses closer to 99%.

It’s difficult to imagine such a battered and beaten asset to fall further, but anything is possible with how extreme the panic and volatility is across financial markets, including the cryptocurrency space.

The crypto fear and greed index is at one of the lowest levels ever recorded. And while that can often be a buy signal, buying the blood in the streets here isn’t recommended unless you are prepared for a potential to plummet even deeper.