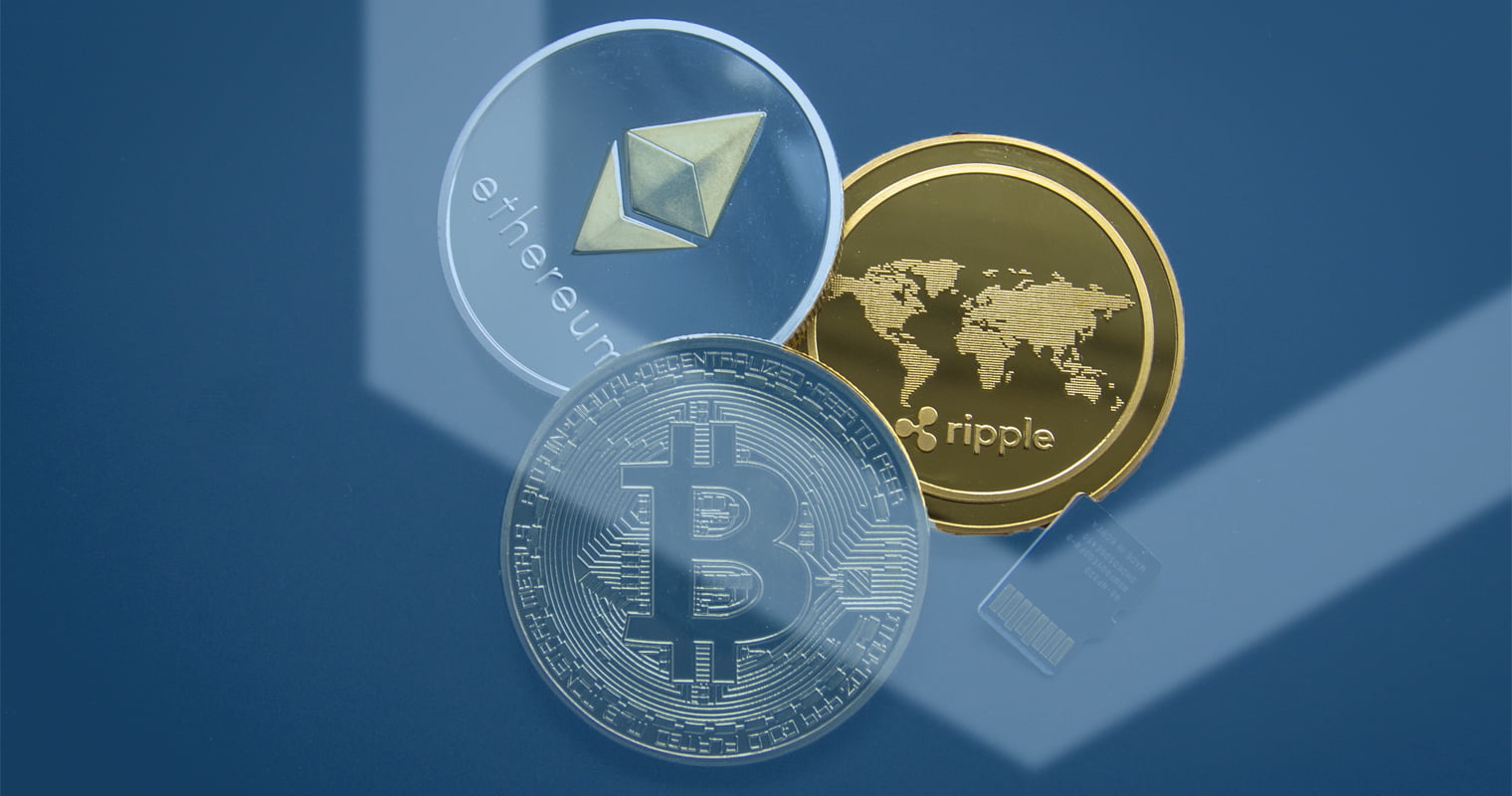 There are always interesting developments to take note of in the cryptocurrency world. Right now, the XRP price is surging once again. Thanks to solid gains over the past few hours, the XRP price surpassed $1. Most of this excitement is fueled by speculation and hype, though.

No one will deny the XRP price is moving up quite nicely as of right now. Its 17% gain over the past 24 hours should not be taken lightly whatsoever. As is usually the case in this industry, the current price jump is primarily fueled by hype, speculation, and expectations. That doesn’t mean Ripple is not a solid project, though, but it is evident all things need to be put into their proper perspective at all times.

This time around, it seems most people expect Ripple’s asset to be added to the Coinbase exchange. It is not the first time such rumors surface. Last time around, the information was completely bogus, eventually triggering a massive market sell-off in the process. It is not unlikely history will repeat itself in this regard.

There is no indication Coinbase will list XRP anytime soon. The company has made no official announcements as of right now. That doesn’t mean the digital asset will never find its way to this exchange in the future. For now, however, the company is seemingly not interested in dealing with XRP.  Situations like these are always subject to change, though. For now, there is no indication such a listing will occur anytime soon.

The Positive Momentum for Ripple

Although speculation fuels the XRP price right now, parent company Ripple has made positive strides. Their xRapid solution is of great interest to major remittance providers. Some of the world’s biggest names have signed up to trial this technology. It is unclear if this will lead to real-world integration in the future, but the tone is set. xRapid makes use of XRP for cross-border liquidity, thus the use cases for this asset will eventually increase in number.

Even so, it remains unlikely either Coinbase of GDAX will enable XRP trading. While anything is possible in this industry, nothing is true unless an official statement is issued by the company in question. So far, that has not happened in any official capacity as yet. With positive things happening to the company, the value of its native asset will increase eventually. Unfortunately, a lot of people want to get rich quick in cryptocurrency, which often leads to awkward price momentum.

On paper, XRP has a good chance to become a major player in terms of real-world adoption. Unlike traditional cryptocurrencies, this asset can effectively make a positive impact right now. If xRapid turns out to be a success for players such as MoneyGram and Western Union, the world of remittance will look very different very soon. That would be a much better reason for an XRP price rise compared to fake Coinbase rumors.