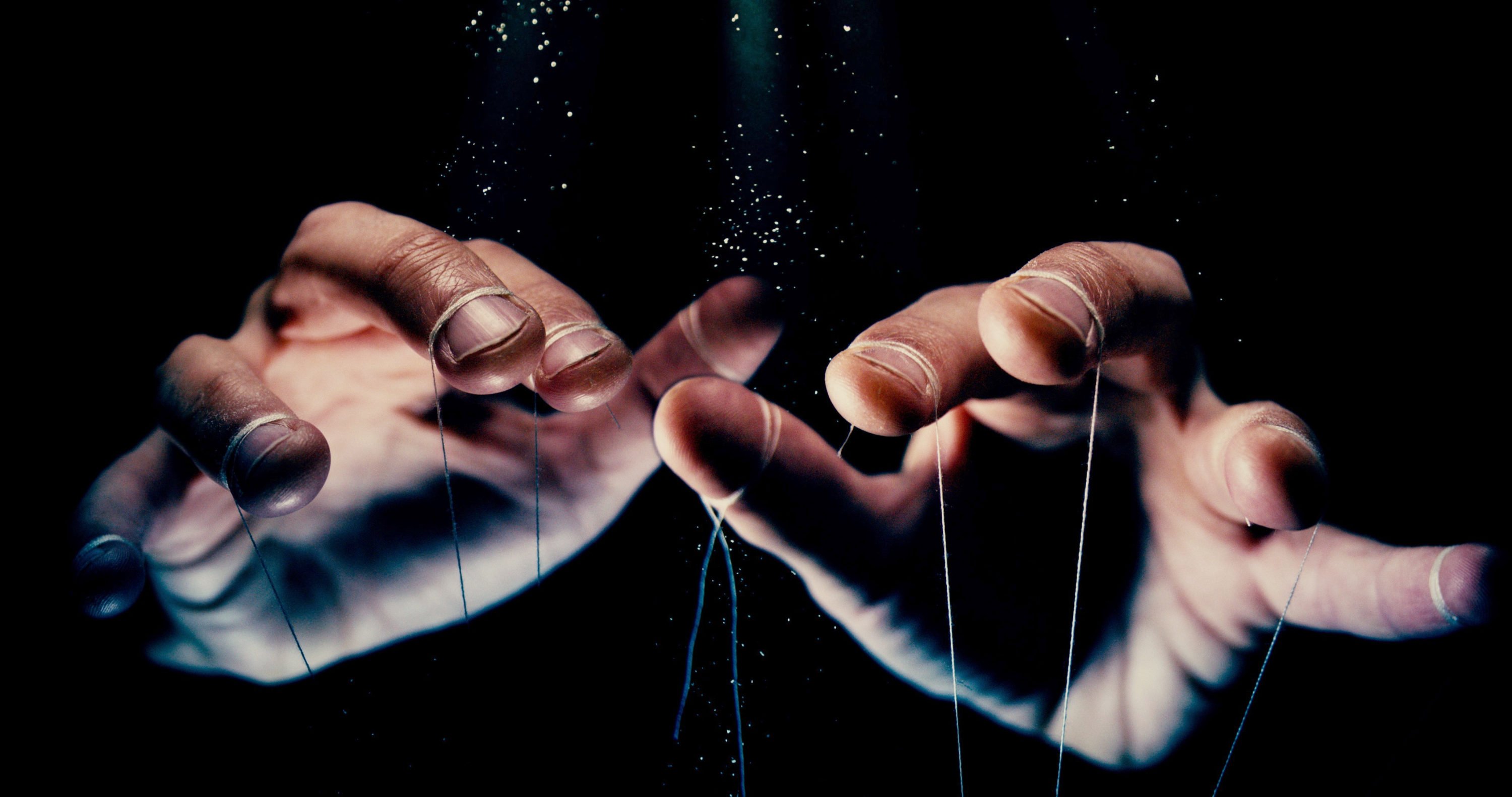 While all eyes have been on Bitcoin as of late, it may be time to pay XRP some heed. A top analyst recently noted that the popular altcoin is on the verge of seeing a bout of strong volatility, with the tug-of-war between both bulls and bears heating up on both sides, creating tighter and tighter price action.

Is XRP Ready to Breakout?

Earlier this week, NewsBTC reported that Bitcoin’s Bollinger Bands on the one-day chart are starting to consolidate, tightening as prices have stagnated in the low-$7,000s range. They imply that the cryptocurrency will soon see a 15%+ move.

This has been echoed by John Bollinger, creator of the indicator himself, saying in a recent tweet that he believes “most cryptocurrencies are at or near Bollinger Band Squeeze levels. Time to pay attention.” Bollinger called the massive 40% move seen at the end of October.

According to Big Cheds, the tightness of Bollinger Bands is especially pronounced for XRP. The trader noted that XRP’s daily Bollinger Bands haven’t been this tight since March, implying that volatility is well on its way.

$XRP #Ripple daily BBs have not been this tight since March, AKA volatility coming#TheStandard pic.twitter.com/5Ozetn0OPF

Where Will the Crypto Head?

So, in which direction are analysts expecting for XRP to head?

Right now, it seems that the short-term price outlook is positive.

Popular cryptocurrency analyst CryptoWolf recently observed that the altcoin is potentially forming an “ascending triangle bottom,” marked by a series of higher highs, a horizontal upper resistance, and tightening price action that implies a breakout to the upside will take place once the triangle nears its apex.

The assertion that XRP is forming an ascending triangle has been corroborated by CryptoSlate contributor Senor Satoshi, who also recently noted that the cryptocurrency is forming the positive price pattern on the medium-term chart. He noted that a break above the upper boundary of the triangle will result in a 13% surge, which will push prices back to where they were prior to the most recent drop. He added that there is a strong support level around $0.214, adding fuel to the bullish narrative.

#XRP is contained within an ascending triangle.

Breaking the upper boundary will result in a 12.5% surge.

Meanwhile, breaking below the hypotenuse will send $XRP down to $0.198. On the downside, there is strong support around $0.214. pic.twitter.com/YOBNFRNtes

Though, the long-term price prospects for XRP are purportedly decidedly bearish. The cryptocurrency has purportedly broken the support of a long-term descending triangle and a long-term uptrend, implying a potential return to $0.05 — 80% lower than current prices — over the coming months.

Tags: cryptocurrencymarketpricexrp
Tweet123Share228ShareSend
Win up to $1,000,000 in One Spin at CryptoSlots