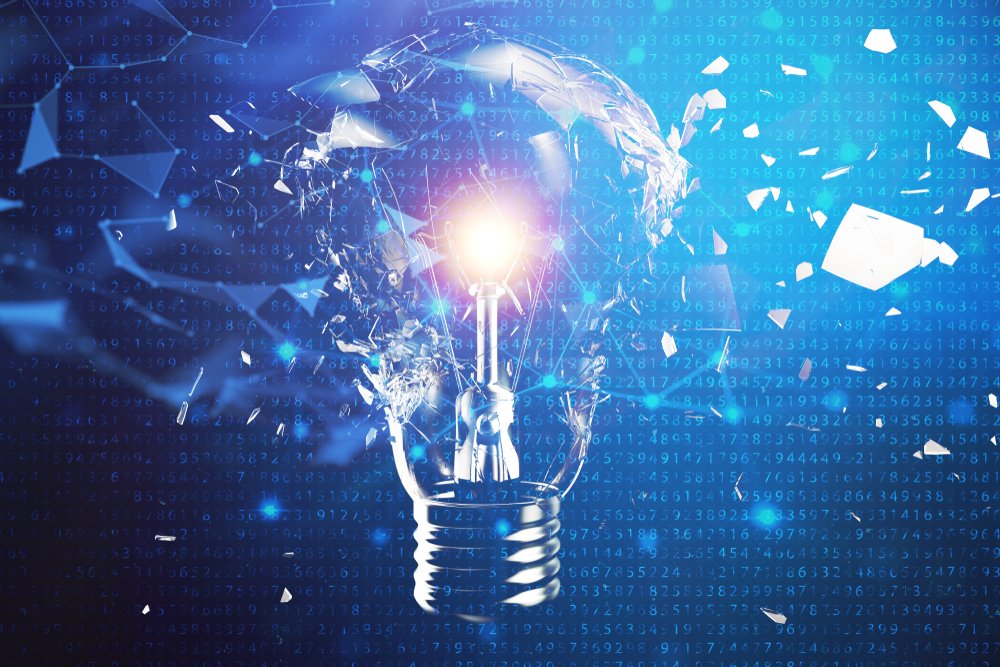 XRP has been rallying throughout the last week, pushing through downtrend resistance and is potentially ready to reclaim former highs.

The first step in an attempt at breaking above recent bear market rally highs is recapturing the 200-day moving average – a feat that XRP just achieved after the latest pump above.

Since the start of January, altcoins across the crypto market have been breaking through downtrend resistance and going on powerful rallies – some growing as much as 400% in a week’s time.

But one of last year’s poorest performers, XRP, has continued to lag behind the rest of the altcoin market and Bitcoin.

It’s only this past week where XRP broke out from downtrend resistance on both the USD and BTC trading pairs, causing the cryptocurrency to release built-up buying pressure and spring higher.

Upside targets could reach as high as $14 if the rally rises similarly to the last break of downtrend resistance.

But before that can happen, XRP needs to break through many levels of overhead resistance from each bear market rally top, and even before that occurs, XRP must hold above the 200-day moving average.

XRP just recaptured the critical trading indicator on its trading pair against Bitcoin, and doing so could be signaling a long-term trend change is brewing.

Why The 200-Day Moving Average Matters to Crypto Investors

The number three cryptocurrency by market cap just broke above the 200-day moving average for the first time since March 2019, when the cryptocurrency fell back into an extended downtrend against Bitcoin. The altcoin trading above this level suggests that it could outperform Bitcoin for the foreseeable future.

The 200-day moving average is a long-term trading indicator based on a formula using the average price across the last two-hundred days of price action. It’s often used by “smart money” institutional investors as a signal to the overall long-term health of an asset.

With XRP breaking out from downtrend resistance after two full years of a bear market, any signs that an uptrend could be forming could spark an extreme wave of FOMO.

Considering the fact that XRP rose as much as 6,000% in the past in a matter of weeks, crypto investors will be watching closely for any sudden spikes, to ensure they don’t miss out on what could be life-changing wealth.