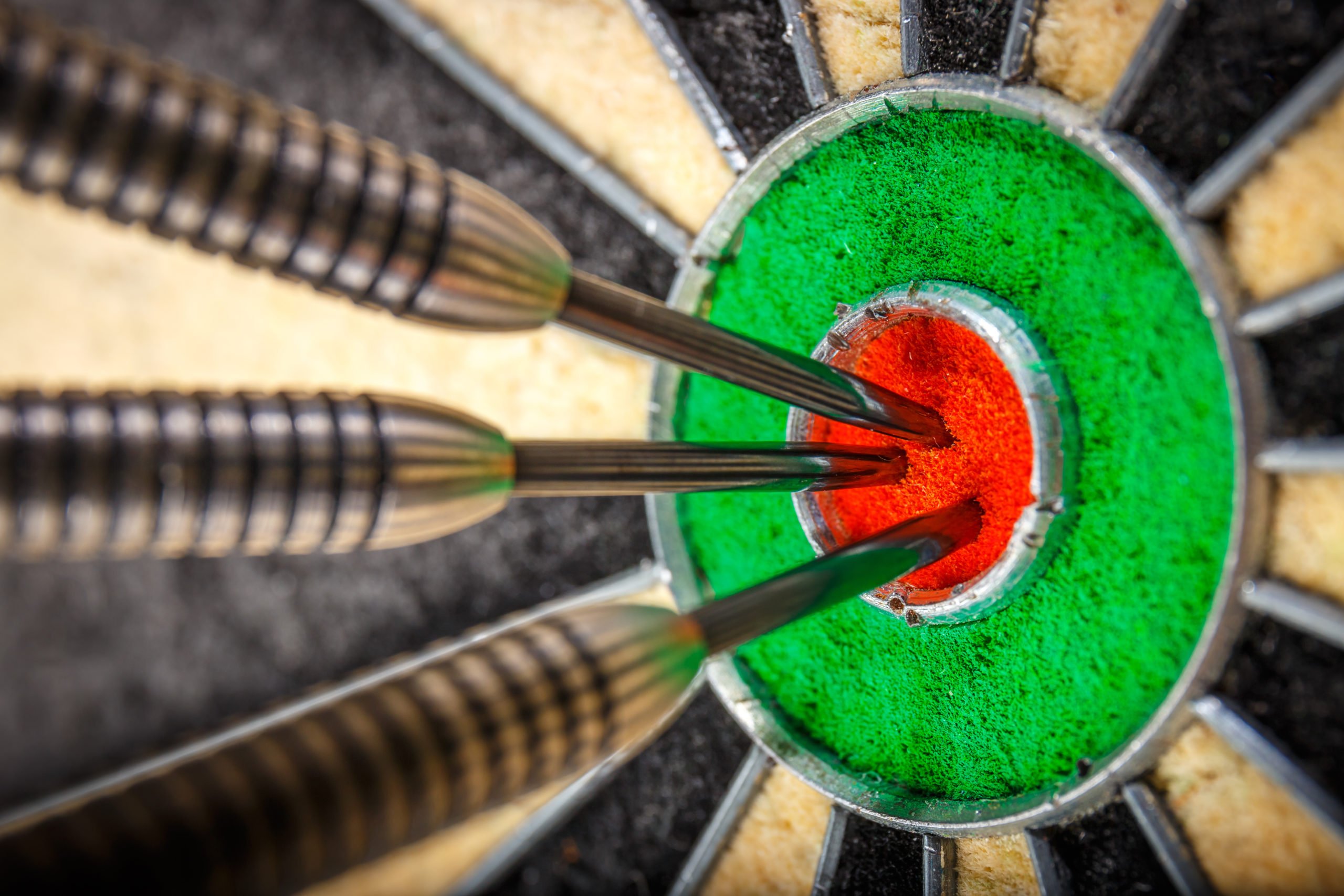 XRP, the cryptocurrency asset often referred to as Ripple, has been among the worst-performing crypto assets and altcoins of the last two years.

However, according to one crypto analyst who has spotted what they believe is a classical bottom signature on XRP price charts, expects the asset’s woes to soon change and potentially triple in value before the end of the year.

XRP has gained a negative reputation across the cryptocurrency community.

The number three crypto asset by market cap is often accused of being less decentralized that competition cryptocurrencies like Bitcoin and Ethereum, is demonized for its association and relationships with bankers, and has gained notoriety due to Ripple executives selling XRP holdings in order to fund operations.

The constant selling of assets each time XRP price rose at all, was in part responsible for the altcoin’s over two years of a bear market.

After a breakout of downtrend resistance, all signs pointed to XRP being ready for liftoff, and the altcoin asset doubled in value during the first two months of the year.

However, what momentum the crypto asset had, was destroyed in a catastrophic coronavirus-fueled panic selloff that crushed cryptocurrencies like Bitcoin, Ethereum, and XRP, alongside the stock market, gold, and many other traditional investments.

The sell-off caused XRP price to plummet back down, setting a lower bear market low and taking the price of the asset to just over ten cents.

Ripple Price to Triple By Q4 2020, If Classic Bottom Holds

But as Ripple fell towards ten cents, it swept the lows of the previous reaccumulation cycle, taking place in early 2017, just before the crypto hype train took off and XRP rose to over $3 per token.

One crypto analyst claims that this type of behavior is the signature of a “classic bottom” formation, suggesting that the downside for Ripple in the future is limited.

Monthly is about to close. Looking at the SPF/2017 pre-final pump accumulation lows sweep and this capitulation volume, this looks like a classic bottom signature, or what one would expect it to look like.

The analyst also says that based on the support holding, XRP could skyrocket to $0.58 cents per token, essentially causing Ripple to triple in value by the fourth quarter of 2020.

An alternative, contrarian view would consider that price action forming a massive, multi-year descending triangle, which if breaks down would take Ripple back to under a penny per XRP token – prices that the asset traded at long before cryptocurrencies became a household name.

Descending triangles have repeatedly broken down on the price charts of cryptocurrencies in the past, suggesting that more downside for XRP is also a possibility.

However, if Ripple does indeed break out from the current lows, the analyst’s target of $0.58 cents is a reasonable near-term target for what will likely be a very explosive recovery once Ripple breaks free from downtrend resistance.