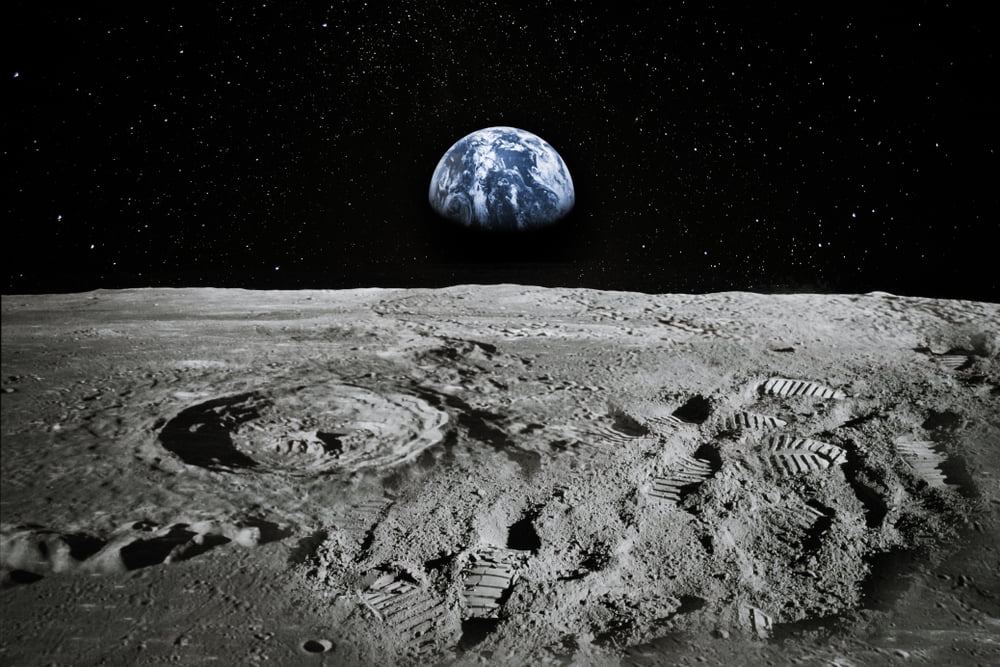 The native cryptocurrency of the Ripple protocol, XRP, was among the worst-performing crypto assets to the top ten by market cap throughout 2018 and 2019. It’s among the few altcoins that closed the calendar year at a price lower than it started at.

However, XRP’s woes could be soon coming to an abrupt end, if a massive rally is triggered by a recent buy signal – a signal that has only appeared just three times on XRP weekly price charts since the bear market first began, and Ripple fell from over $3 per XRP token to current levels under a quarter.

XRP was among the top-performing cryptocurrencies of the altcoin boom during the crypto hype bubble of 2017, experiencing multiple, thousand percent suggest bringing the price of the number three cryptocurrency to an all-time high of $3.84 per token.

Now, just over two years later, that same signal on weekly timeframes has flipped buy. The chart below demonstrates that the same signal triggered two other times during the last two years of downtrend, and while each did produce a short-lived rally, downtrend resistance proved to be too much and a retracement occurred.

But the third time could be a charm, especially after two years of selloff. At this point, sellers could be exhausted, and an uptrend could form from here, especially with XRP/USD price charts on weekly timeframes exhibiting the important buy signal.

XRP/BTC Sequence Reaches 8, Ready for Liftoff With Next Weekly Candle?

The TD9 Sequential indicator was designed by Thomas Demark to follow a unique sequence before a signal is triggered. The sequence is a series of nine candles, with price action higher or lower than the initial 1 candlestick.

Adding more credence to the theory that the third-largest cryptocurrency is ready for a massive breakout against the US dollar, XRP/BTC weekly price charts are currently on candle 8 of a 9-candle sequence.

After the next weekly close, unless Ripple already breaks out before then and goes on a powerful rally, XRP/BTC will trigger a 9 “buy” signal on weekly timeframes. If it breaks out against USD first, while the signal won’t trigger, there won’t be a need as Ripple will likely already have lifted off to the moon once again.