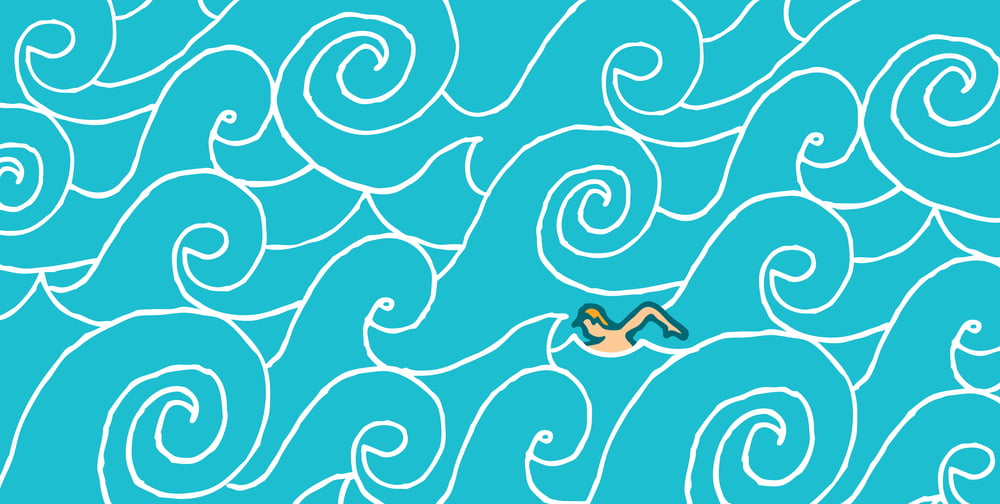 Yearn Finance’s YFI rose by up to 16 percent in just two days of trading, even though its peers across the cryptocurrency market bled.

The decentralized finance token formed an intraday high at $25,858 in the early trading session in London. At its weekly low, the YFI/USD exchange rate was as low as $17,605, according to data fetched from the Binance crypto exchange.

The pair showed signs of recovering after Yearn Finance announced its merger with Pickle Finance, marking a one-of-its-kind partnership between two decentralized finance projects. Pickle Finance is a yield-farming project that strives to maintain stablecoins’ pegs.

The DEX’s native token SUSHI jumped 17 percent on the news.

Andre Cronje is staking over $800k worth of $SUSHI

If I had to guess, SUSHI will be the next $YFI merger 👀 https://t.co/iFcfP0v4kU pic.twitter.com/nuNq2XFdy0

A couple of skeptics criticized Mr. Cronje for unilaterally signing new partnerships without calling for a governance vote among YFI holders. Nevertheless, most of the Yearn Finance community ignored the criticism as they silently showed their support to anything that grows the YFI ecosystem.

Some of the cheerful ones called Yearn Finance, the first emerging “conglomerate of DeFi.” That also explained why YFI made a comeback recovery in a week that saw even top cryptocurrency tokens waver. The token served as a hyped hedge — at best.

“Acquiring” full projects (for 0 YFI) instead of building to drive new functionality,” commented Tom Shaughnessy, the co-founder of Delphi Digital, an investment research firm. “While LT value cap for acquired tokens may currently be TBD, acquiring their devs/projects/liquidity is great for YFI long term.”

Technically, YFI appeared in a short-term corrective trend, especially after rallying 338 percent from its early-November nadir at $7,015. In the wake of its latest mergers, the DeFi token expects to resume its upside move in the sessions ahead, providing it maintains support above certain price floors.

The first is the area between $14,729-$18,761 that has a historical significance as both resistance and support. If YFI/USD breaks below the said range, then it risks dismantling its entire upside move by targeting price targets below $12,000.

But thanks to its fundamental outlook, as confirmed by Mr. Shaughnessy, the YFI may still have enough fuel to locate support above the $14,729-$18,761 range. Should it happen, YFI will be eyeing a retest of $30,000.

Tags: yearn financeyfiyfibtcyfiusd
Tweet123Share196ShareSend
Win up to $1,000,000 in One Spin at CryptoSlots