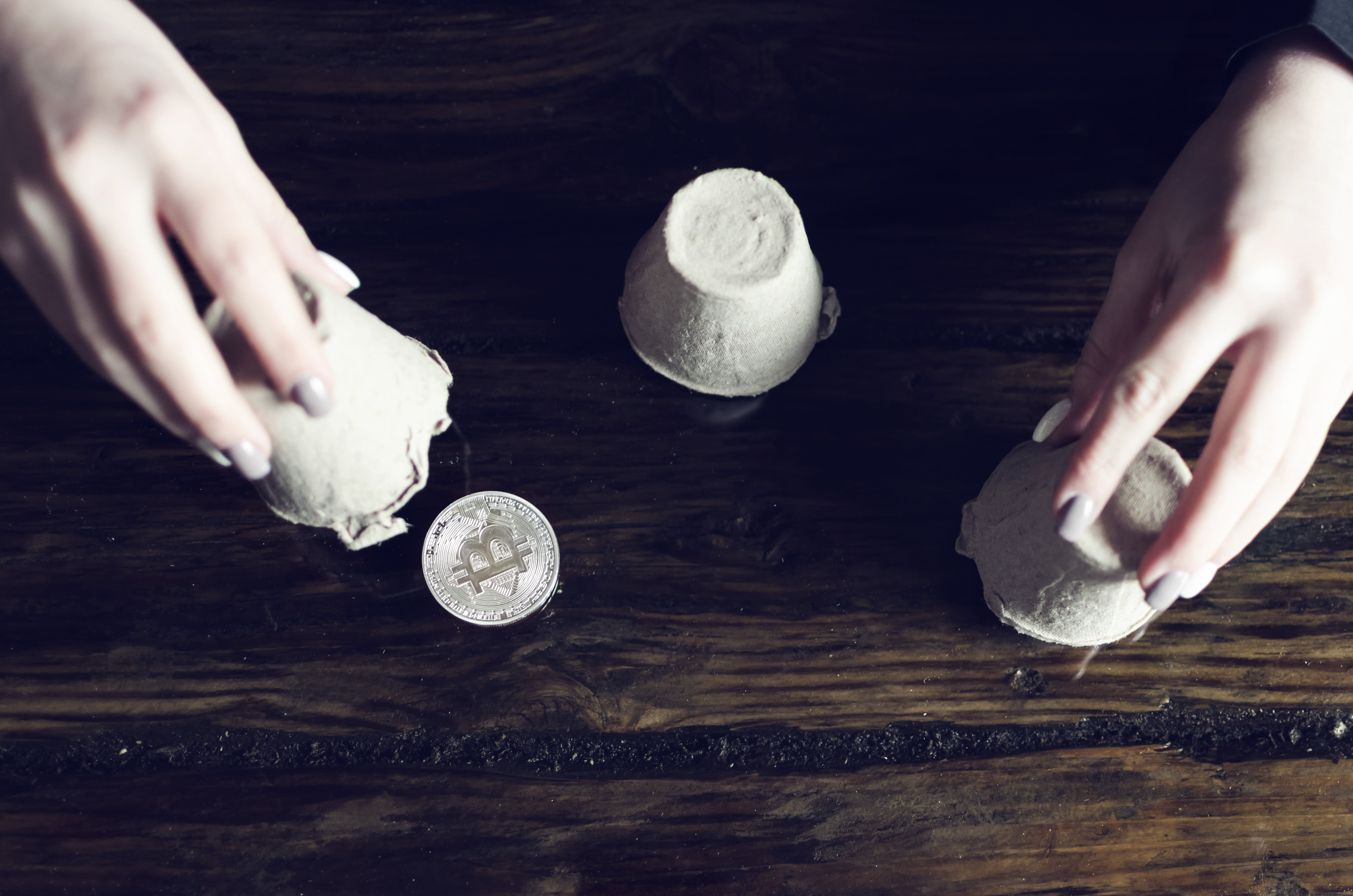 Bitcoin is a powerful technology and movement. It stands for freedom and the crypto was designed to be decentralized so no single actor or party could ever control it. The idea of removing control from the governments and banks, while simultaneously being a breakthrough in bringing money into the digital age, has caused many to pledge a religious-like belief in Bitcoin, and work hard – just like early Christian evangelists – to spread the word about Bitcoin and educate the masses on why it is special.

One of those evangelists,  a Bitcoin YouTube influencer and educator, was recently the target of a crypto scammer. The YouTuber, however, was able to recognize the scammer’s intentions and turned the situation around – resulting in the scammer losing some of their own Bitcoin in the process and the funds being rerouted to charity.

Ben Perrin, the host of YouTube channel BTC Sessions and marketing director at Bull Bitcoin, is ” Canada’s most popular YouTube Bitcoin educator,” spreading the good word about the crypto asset since 2016. Since then he’s amassed a following of well over 30,000 subscribers and over 2.5 million views across his YouTube content.

His passion for Bitcoin has made him a notable figure in the crypto space, however, his public-facing popularity and involvement with the digital financial technology made him a target of a crypto scammer hoping to steal the Bitcoin he loves so dearly. But because Perrin is well-versed in crypto as a technology he was able to turn the tides on the scammer and give them a taste of their own medicine.

“This morning I awoke on a beautiful holiday Monday in Canada to a message from a clear scammer, promising me untold fortunes if I just bestow some of my Bitcoin upon them,” Perrin explains. The YouTube influencer says from there he used a mix of photoshop, random blockchain transactions, and “social engineering” to teach the scammer a lesson they won’t soon forget.

The scammer had offered to double Perrin’s Bitcoin investment within a day, and Perrin used normal skepticism to his advantage. He pretended to have received a similar offer from another person, who sent a “test” transaction to prove that what the person was offering was legitimate. He further backed up his story using the aforementioned blockchain transactions and photoshop to give validity to his claims.

The scammer gave in, and sent Perrin $50 of Bitcoin that he then informed the scammer he would be keeping and donating to Bitcoin Venezuela, a charitable foundation aimed at helping Venezuelan citizens rely on Bitcoin over their native fiat currency, the bolivar – a currency that’s value has dropped so significantly, it’s nearly worthless, and its value only continues to fall.

In the end, the Bitcoin evangelist taught a scammer a valuable lesson, all while supporting an important cause. The crypto community could use more individuals like Perrin to drive the industry forward into a positive light, taking out the criminals tainting the digital asset class along the way.

Tags: bitcoincryptoscamscammerVenezuelaYouTube
Tweet123Share196ShareSend
Win up to $1,000,000 in One Spin at CryptoSlots