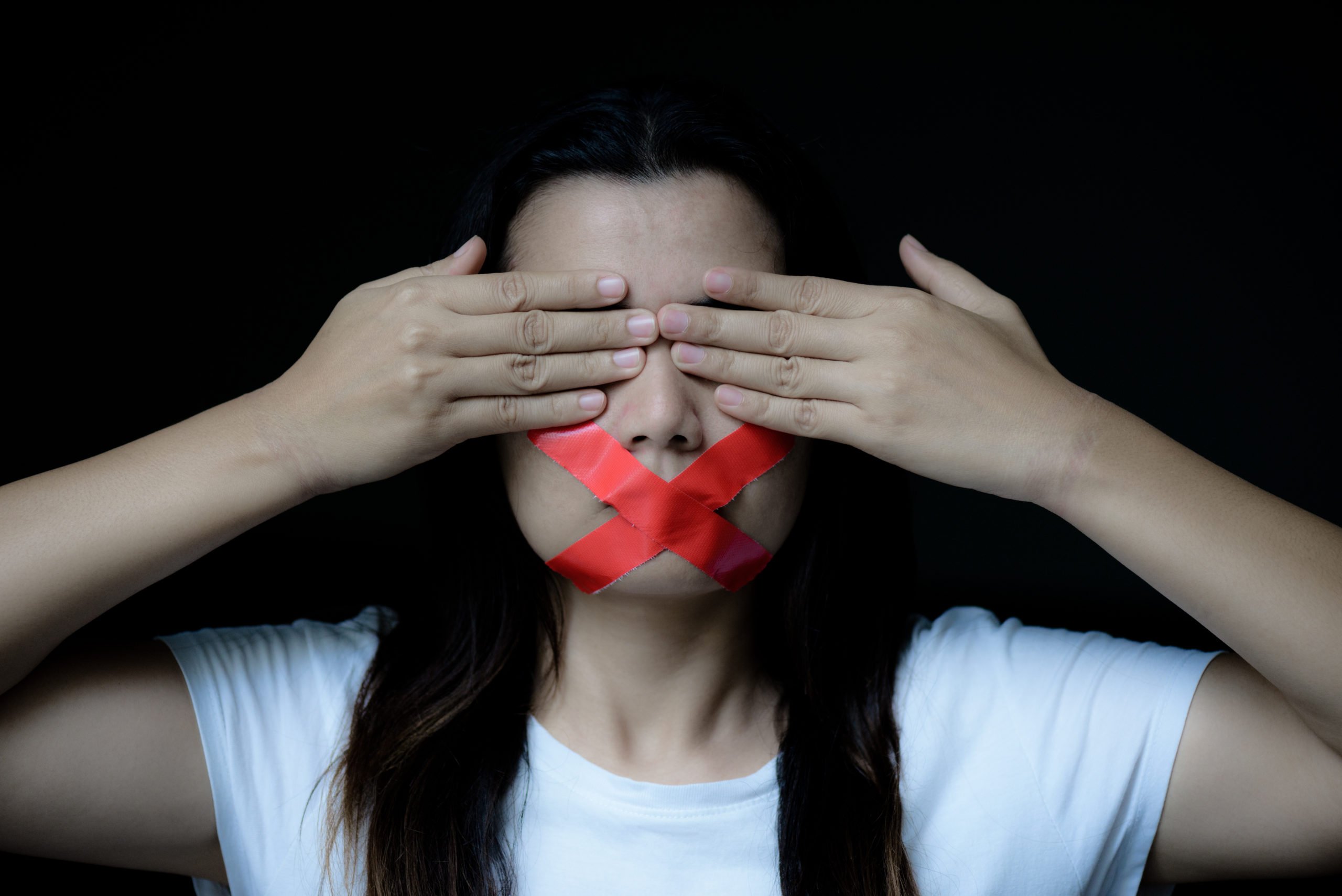 Why Did Youtube Crack Down on Crypto Channels? Lawyer Weighs In

If you’ve been on Crypto Twitter at all over the past 48 hours, you’ve likely heard the plight of many Youtubers covering the Bitcoin and cryptocurrency spaces.

For those who missed the memo, earlier this week, countless influencers and content creators in the industry have reported that a number of their videos regarding developments in the cryptocurrency space have been taken down. Names affected include popular Bitcoin price analyst “Sunny Decree” and crypto programmer-turned-educator “Ivan on Tech.”

Over the past day, since NewsBTC’s last update on the matter, prospects for these content creators have been getting worse; some Youtubers are now reporting that they are restricted from posting videos for over a week, while some, like “Nugget News'” Alex Saunders has said that his channel is on the verge of being entirely deleted from the Youtube platform, with it receiving two content strikes in a single day.

That’s not to mention that some other larger channels covering the cryptocurrency space including that of Nicholas Merten — who runs the “DataDash” channel which sports 328,000 subscribers, making him the most followed cryptotuber save for Andreas Antonopoulos — have also been affected.

One the day before Christmas, @TeamYouTube gave to me…another content strike with no uploads for a week.

I’ve made all my videos private to avoid another unjustified strike. I’ve used this platform since 2007, and it’s sad to think this is the norm on YouTube nowadays.

With these harrowing cases of censorship in mind, the question about remains: why is Youtube doing this?

Jake Chervinsky, a lawyer at Ethereum decentralized finance upstart Compound Finance, recently weighed in on the matter. He argued that the crackdown likely has something to do “potential violations of Securities Act § 17(b),” which is a law that requires influencers to properly disclose the compensation they have received for promoting securities.

This would make sense, as countless cryptocurrency content creators have promoted initial coin offerings and other altcoins that may be deemed securities-esque.

I'm guessing the YouTube crypto crackdown has to do with potential violations of Securities Act § 17(b), the "anti-touting" provision, which requires promoters of securities to disclose any compensation they received for their promotion. I'm surprised it took this long, honestly.

Omar “Crypt0” Bham, one of the Youtubers affected in the recent move by Youtube, echoed this concern, writing: It seems that a reason why YouTube would have to go after crypto channels is any links to external websites/exchanges in video descriptions.”

There’s also been discussion by Eric Crown and “Chico Crypto” regarding potential forced censorship of these videos by a certain group of individuals. There has been some talk of “mass flagging” campaigns to take down Bitcoin and crypto videos, though it is unclear if this is a group that is trying to garner attention by generating false buzz about the cause of the Youtube crackdown.

There is no conspiracy. This is due to a group that is taking advantage YouTubes reporting mechanism. Proof below please spread so other creators can be aware! @IvanOnTech @MartiniGuyYT @sunnydecree @boxmining @AltcoinDailyio @ChicoCrypto @NuggetsNewsAU @ChrisDunnTV pic.twitter.com/Ds0BGnqSjE