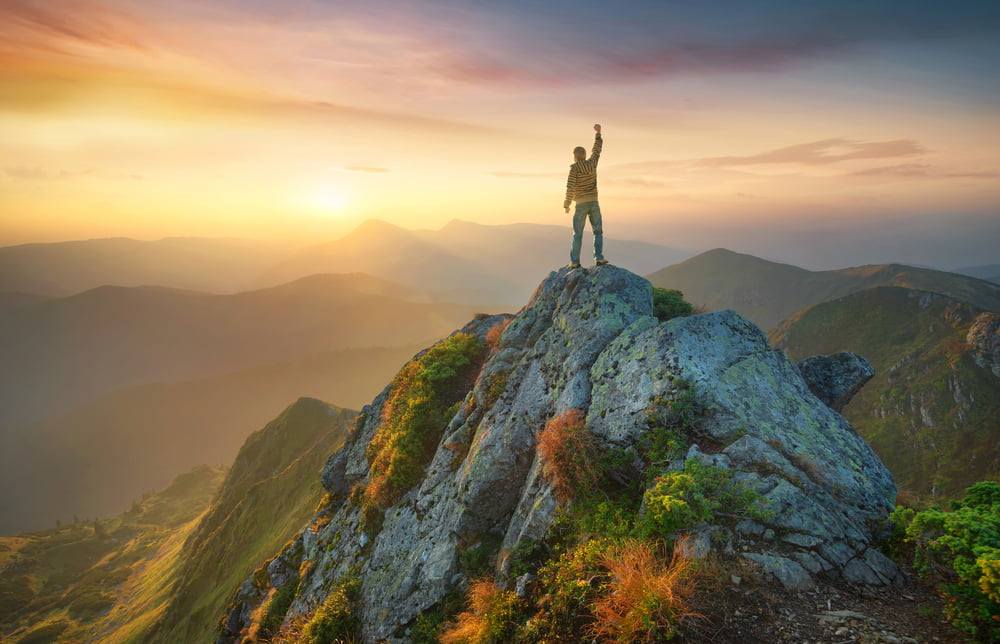 After a rousing introduction to NEO DevCon 2019 by platform co-founder Da Hongfei on the evolution towards a smart economy, Erik Zhang joined the 500-or-so-strong audience via video link to talk about how NEO aims to build out its vision of the future. His presentation focused on proposed techniques to improve the overall efficiency of the NEO platform.

The purpose of the new protocol upgrade, touched upon by Hongfei and elaborated by Zhang, is to scale sufficiently to allow for the building of a fully-integrated digital economy – something deemed impossible using current tech. This, the two founders hope, will make NEO “the number one blockchain by 2020”.

In his presentation titled “Possible Improvements in NEO 3.0”, co-founder of NEO, Erik Zhang, talked about the evolution of the project from its current version to NEO 3.0. The goal of the protocol reimagining is primarily to create a decentralised platform capable of supporting large-scale commercial applications. These will form the backbone of the project’s vision of a smart economy.

Currently, the possible applications of blockchain and smart contracts are limited by inefficiencies within the technology itself. The team hopes to improve this with the launch of NEO 3.0 – an upgrade that will simplify the architecture of the platform.

Zhang spoke about the three pillars around which the project will be built. These are:

To achieve these goals, Zhang details a radical simplification and streamlining of various aspects of the existing protocol. NEO 3.0 will be optimised to support a majority of applications built upon it on a second layer:

As part of this simplification process, the project also intends to remove what Zhang terms global assets from the platform. These are distinct from the more versatile “contract” assets created using smart contracts. Zhang states:

“In NEO 3.0, all assets are created using smart contracts, even NEO and GAS.

Since global assets are not integrated with smart contracts, the management of them is problematic. Support is being dropped for this group of assets to further simplify NEO’s architecture and allow the platform to better serve enterprise applications. Zhang went on to explain the new features coming to the platform with the launch of NEO 3.0. These are as follows:

Finally, the most important of these new features is the development of NeoFS, a proposal to build out a distributed storage network complete with its own economic incentives – much like those of SiaCoin and other decentralised data storage platforms. Currently, the cost of storing data on a blockchain is prohibitively expensive for the technology to be used by large enterprises. With the development of NeoFS, data will be stored much more efficiently, creating greater overall platform utility.

According to Hongfei, the roadmap for the launch of NEO 3.0 is still to be determined. He provided an estimate of a year to a year and a half for its successful launch to main net during his opening speech at DevCon 2019. Naturally, he was reluctant to give a concrete date at this early stage in the development of the upgrade.

Related Reading: The NEO Guide – Key Information You Need to Know About the Crypto