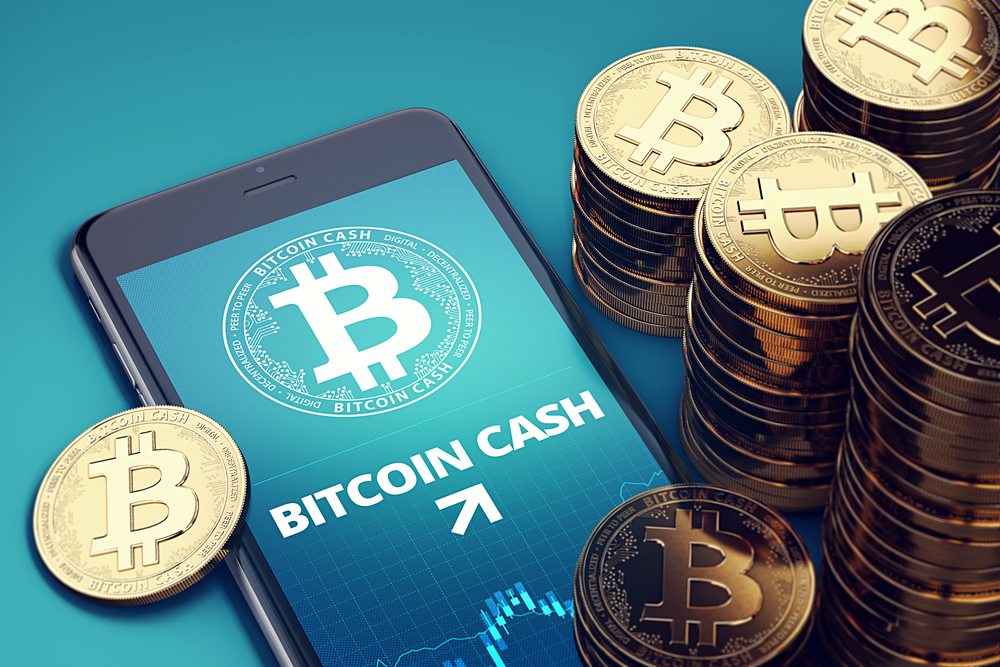 Billionaire Investor: Bitcoin Cash is Not Bitcoin, Market Justifies itself

Controversy is not difficult to come by in the world of cryptocurrency. Bitcoin Cash is a very successful fork of Bitcoin. Even so, some people are trying to trick the masses into thinking it is the real Bitcoin. Michael Novogratz is one of the many people opposing this train of thought.

Given the success of Bitcoin Cash, there is no reason why these tricks and shenanigans are needed. It is a different version of Bitcoin which seems to have gained a loyal following. Even so, there are some individuals who preach how BCH is the one and only Bitcoin. These debates have gone on for some time now, yet each a new level of worry every now and then.

Enough already. Bitcoin core is BTC. It is a store of value. It is digital gold. It’s market cap dwarfs bitcoin cash. If you want to be a payments currency by definition you need to have stable value. So why own it. ??

The tweet by @Bitcoin clearly shows the lack of sensibility among some BCH supporters. While one can agree Bitcoin isn’t perfect, the same applies to Bitcoin Cash. Bitcoin has the appeal, market cap, and mining support. Bitcoin Cash has none of those factors, yet it is still successful in its own regard.

Michael Novogratz isn’t too happy with this debacle either. While Novogratz is a cryptocurrency-friendly individual, he doesn’t hesitate to call out shenanigans either. Bitcoin is a store of value and digital gold, in his opinion. That doesn’t mean BCH can’t achieve these goals in the future. However, this current approach of diluting the truth and reality is not the right way to go.

It is not the first time people openly oppose the “Bitcoin Cash is Bitcoin” discussion. Novogratz is the latest to do so, but certainly not the last. Earlier this year, Erik Voorhees made it clear he is not a “backer” of BCH, nor does he want to be portrayed as such. One of his comments on forking Bitcoin was taken out of content and used for BCH propaganda by some supporters.

Roger – please stop referencing me to back up your opinion that Bitcoin Cash is Bitcoin. It isn't. Bitcoin is the chain originating from the genesis block with the highest accumulated proof of work. The Bitcoin Cash fork failed to gain majority, thus it is not Bitcoin.

In the end, it is not hard to see which coin is Bitcoin and which isn’t. The currency with the highest hashrate, biggest market cap, and market sentiment is Bitcoin. Everything else isn’t, but that is not necessarily a bad thing. Bitcoin has the first-mover advantage, yet no currency should even attempt to imitate it. Diversity is key in the financial sector and cryptocurrency is no exception.

As long as individuals such as Michael Novogratz can tell truth from fiction, no real harm is done. Novice cryptocurrency enthusiasts may struggle to distinguish between the two. The market clearly shows BTC is Bitcoin and BCH is an altcoin. That situation remains in place until something drastically changes. Whether or not that will happen, remains to be determined.